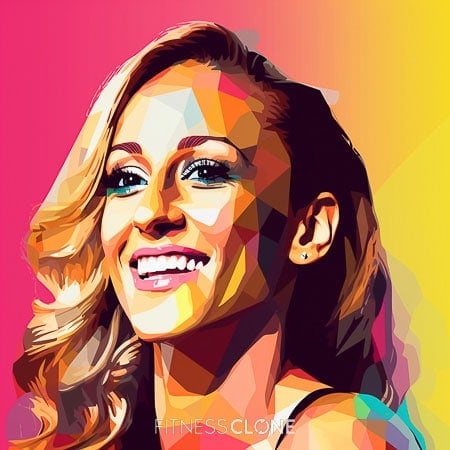 Melissa Gorga is a New Jersey native. She joined the series The Real Housewives of New Jersey in 2011. Gorga has appeared in magazines and has also released several songs. In 2013, Gorga published a book called Love, Italian Style. The following year, she had a jewelry line on HSN, and the year after that, she started a clothing boutique called Envy. The Gorgas also owned a restaurant. Gorga is set to star in The Real Housewives All-Stars. Her husband is Joe Gorga, brother to Real Housewives cast member Teresa Guidice. The Gorgas have 3 children. Gorga has millions of followers on social media. She is 5 feet,5 inches tall and weighs about 125 lbs.

As a member of a large Italian family, Gorga is constantly in contact with pizza and pasta. But she manages to stay slim by limiting her carb intake to early in the day. Dinner for her is meat and a vegetable. She has developed her own way of eating and is not interested in trying what she called ‘fad diets,’ such as Paleo, low-carb, or anything else. She starts her day with coffee, then heads to the gym.

Gorga has coffee first thing for an energy boost, then she hits the weights.

Gorga doesn’t avoid carbs, but she does make a point of eating them early in the day.

Gorga freezes grapes to have on hand as a healthy snack

Once a week, Gorga gets together with extended family where the carbs are bountiful, and she enjoys every bite. Word has it that she makes a mean Sunday (tomato) sauce.

Gorga admits to having an entire kitchen drawer dedicated to candy.

Eating carbs late in the day

Gorga on Her Approach to Eating

‘It’s a lifestyle for me. I feel better when I eat healthy.’

‘It’s always a piece of meat and vegetables.’

‘I never do fad diets. I feel like I do a lot better with my own routine.’

Gorga on Owning a Restaurant

‘The food was so amazing there. Instead of cooking, I would just say, “Let’s run over there and eat real quick.”’

Gorga says she must exercise or else she feels terrible. That feeling is a great motivator to get her to the gym.

Keep It Toned Up But Down

When Gorga’s sister-in-law Teresa Giudice decided to try bodybuilding, people naturally asked if Gorga would join in. She responded that she prefers to a less-muscled look for herself.

Gorga works out at least 4 days a week for an hour at a time. She mostly lifts weight rather than doing cardio.

Gorga targets what she considers to be ground zero for flab: the rear end and the belly.

Gorga tried cutting-edge technology called EmSculpt which pulses the muscles to tone and tighten them without doing millions of squats.

Focus on the core & rear.

Work with what you have to keep it toned.

‘I don’t do a lot of muscle. I like to stay a bit more feminine.’

Gorga on Hitting the Gym

Gorga on Her Routine

‘I do a lot of lifting. I don’t do that much cardio because I run around so much.’
{

‘Even if you’re a little bit heavier, it’s all about toning your body. Work with what you’re working with but keep it tight.’ 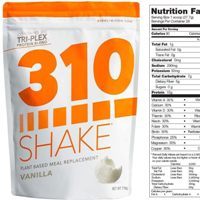 Gorga slept with her mother until she was 13 years old. She is afraid of the dark and refuses to stay home alone to this day.

Gorga had open-heart surgery when she was just 7 years old. She has worked with charities that support people with heart and lung conditions.

Gorga had a breast reduction surgery to tame her DDDs down to Cs. It was something she’d wanted to do for many years. Her daughter had the same procedure done by the same doctor a few years before. Gorga also admits to having a nose job.

Gorga has frozen her eggs in case she and her husband decide to have kids in the future. Gorga calls herself ‘a mistake,’ with 2 sisters more than a decade older.

Besides running a fashion boutique and being on tv, Gorga had 2 songs hit the Top 10 on the iTunes dance chart.

Gorga on Her Life

‘I live a life most girls only dream of.’

Gorga on Being a Mom

‘I’m one of those moms who’s at the bus stop with my camcorder every year with my phone taking a million pictures as they get on the bus.’

Gorga on Her Plastic Surgery

‘It’s the worst kept secret that I’ve had a nose job.’

Gorga on Her Marriage

‘I would say we’re doing a prety damn good job.’

Gorga on Her Secret Talent

‘I can sing the lyrics to basically any 80s song.’ 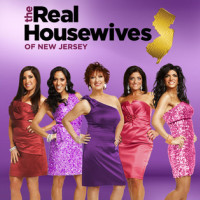 Real Housewives of New Jersey
GET IT HERE 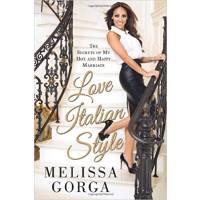 Love Italian Style: The Secrets of My Hot and Happy Marriage
GET IT HERE 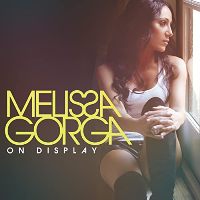 Melissa Gorga music
GET IT HERE 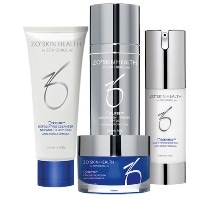 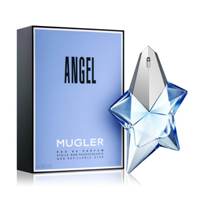 310 Nutrition
GET IT HERE