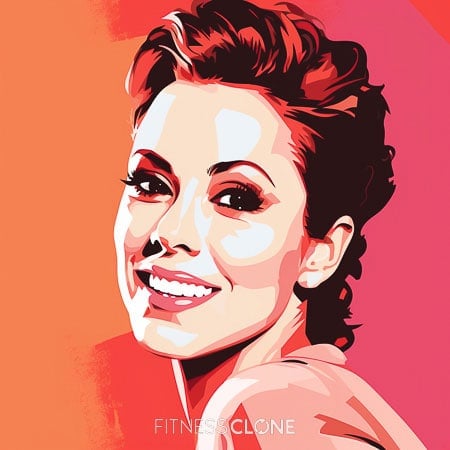 From Brooklyn, New York, Alyssa Milano began acting at age 7 in Annie. The play toured for a year and a half, after which Milano appeared in several off-Broadway plays and tv commercials. Her film debut came in 1984 with Old Enough, and she was picked up for the tv show Who’s the Boss? shortly afterward, establishing her as a teen idol. She has also played in Melrose Place, Charmed and My Name Is Earl as well as many films. She is an accomplished recording artist whose 5 albums sold over a million copies each.Milano worked with the MLB create a line of clothing called Touch for female fans. She is politically active, including with UNICEF, PETA, and the Me Too movement. She has written a memoir called Sorry Not Sorry due to be released in October, 2021. Milano married David Bugliari in 2008 and they have 2 children together. She has millions of followers on social media. Milano is 5 feet, 2inches tall and weighs about 110 lbs.

To drop the baby weight, Milano initially followed her own low-carb diet, and then added in Atkins to lose the final 20 lbs. She is a spokesperson for the brand. Her meals center around protein and healthy fats, including protein shakes, animal protein, olive oil, avocados, and plenty of veggies. She drinks at least 6 glasses of water with lemon each day. She also has herbal tea.

Milano says she is perfectly happy eating low carb, and gets to eat the things she likes: seafood, chicken, fish, and decadent-sounding recipes like parmesan-crusted chicken with cheesy cauliflower.

Milano is a regular person, and she doesn’t like to feel deprived. She uses lettuce cups in place of tortillas and zucchini noodles in place of pasta, and says she’s gotten the whole family into eating this way.

Milano admits to being a type-A personality and likes to be in control. One of her tips for enjoying yourself when you throw a dinner party is to do as much cooking ahead of time as possible.

Milano tends to make healthy versions of her favorite foods, like using cauliflower crust in place of traditional pizza crust, but she still digs Ranch dressing and classic tomato sauce.

Milano on Her Diet

‘I enjoy all my favorite foods. I love chicken and fish; I eat lots of vegetables, healthy fats, low-sugar fruit, cheese, nuts.’

‘This journey with Atkins is about me feeling better overall, having more energy, and reaching my happy weight.’

Milano on the Atkins Diet

‘Atkins inspired me to learn how to cook for myself and my family using foods that are lower in carbs.’

‘I love ranch dressing on anything, really.’

In the 1980s, Milano released a workout video called Teen Steam which includes all kinds of 80s fun like dancing around in biker shorts and a sports bra with awesome music on the tape deck.

Milano is a busy mom, and chasing around her kids is one of the ways she naturally gets movement into her day.

Milano feels the time crunch, so her workouts have to be quick and effective.

Milano enjoys a good group workout, such as spinning to inspire her.

A teenaged Milano on Stress Relief

‘The way I like to work out the stress is to dance.’

Milano on Her Approach to Fitness

Milano on her Fitness Plan

‘My workout routine includes running around with my kids.’

Milano on the Importance of Diet & Exercise

‘I’ve learned that exercise alone is not enough for a healthy lifestyle.’

Milano isn’t sharing too many secrets when it comes to her supplement choices, so below are options that can benefit anyone following a similar routine.

Milano makes her morning shake with whey protein. Protein helps fill you up, stokes the fat-burners and builds muscle. 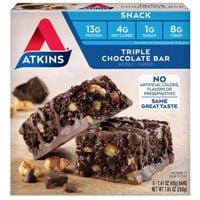 Milano likes her Atkins bars and as a woman who is closing in on 50, Milano could consider omega-3s which combat inflammation and promote brain and heart health.

Collagen can also help strengthen hair, as well as skin, and joints. Get it here

Milano takes her diet seriously and eats her veggies, but if you don’t always get enough, try a greens supplement to get more of those important micronutrients.

Another smart choice for moms and just about everyone else is probiotics which aid with digestion and boost immunity.

Vitamin D is also essential for mood as well as strong bones and muscles. Get it here

Vitamin B12 is another good choice for people over a certain age because absorption tends to decline. B12 is used inDNA and blood cell production, and it is also needed for a healthy nervous system and cognitive function, as well as a positive mood. Get it here

Like all busy moms, quality sleep is a priority for Milano. She likes to use aromatherapy to help unwind and relax. Her other bedtime go-to: her dad’s pjs. She started wearing them when she was pregnant and never stopped.

Milano’s image was used to create the character Ariel in the animated film The Little Mermaid.

Milano has a fear of water, which made filming underwater scenes for Charmed extremely challenging.

Milano travels with a homeopathic medicine kit so she’s always ready for anything the open road throws at her or her family.

Milano is a big fan of baseball, as a child, she loved the Yankees, and when she moved to LA, she switched her allegiance to the Dodgers. She has a line of apparel called Touch designed for female fans of the sport.

As a teen idol, Milano caused several commotions with various pictures, including an ad showing a man perfuming her cleavage and posing nude in Bikini magazine in 1993.

Milano tested positive for Covid antibodies in August 2020, and attributed multiple symptoms, including vertigo, confusion, irregular periods and hair loss to the disease.

Besides supporting PETA, Milano has a whole menagerie at home, including 4 dogs and 4 cats.

Milano on Her Favorite Sleep Scent

Milano on Her Dad’s Pajamas

‘They are the coziest things, and I still wear them every night.’

‘I was a very type A personality before having my [first] child.’

Milano on Doing Her Part

Milano on Living Life To The Fullest

‘I’ve always believed in experiencing everything in life. When you walk out with blinders on, you cut yourself off from the angels and the fairies.’

‘Baseball is, in many ways, like a boyfriend or spouse. You can love him, you should love him, but you need to learn that he exists without you, and you without him.’

Milano on Her First Date

‘My very first date was with Kirk Cameron. I was 13. His mom picked me up at my parents’ house…He wore too much cologne.’ 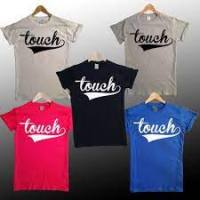 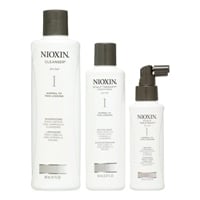 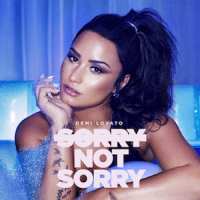 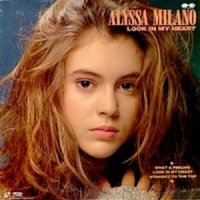 Alyssa Milano music
GET IT HERE 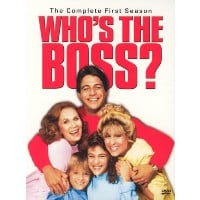 Who’s the Boss?
GET IT HERE 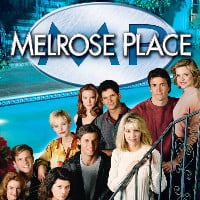 Melrose Place
GET IT HERE 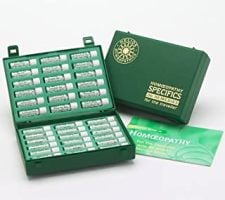 Homeopathic Medicine Kit
GET IT HERE 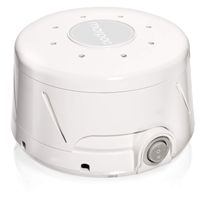 White noise machine
GET IT HERE 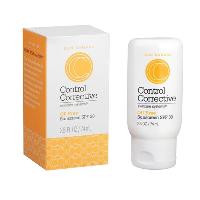 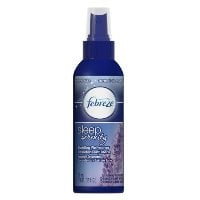