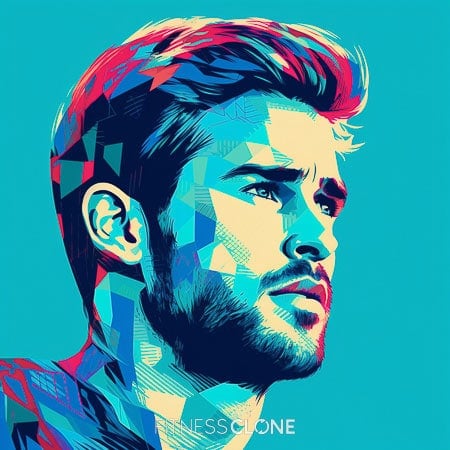 Liam Hemsworth is the youngest of the three Australian actor brothers. The two older ones are Chris and Luke. Before becoming an actor, Liam laid floors for a while. His acting career began in 2007 with guest roles on Home and Away and McLeod’s Daughters. Hemsworth is best known for playing Gale in The Hunger Games. He has been nominated for and won several awards including Kids’ Choice, Teen Choice and People’s Choice. Hemsworth is active with charities including the Australian Childhood Foundation. In 2018, he married entertainer and co-star Miley Cyrus, but separated the following summer and their divorce was finalized in 2020. Hemsworth has millions of followers on social media. He is 6 feet 3 inches tall and weighs about 190 lbs.

Hemsworth became a vegan in 2015 for both health and ethical concerns. However, he gave it up after developing kidney stones. He still eats plenty of vegetables, but has returned to eating animal protein in the form of eggs, chicken and fish. He eats a balanced diet, but also likes to spice things up with chili peppers and other hot flavors. He makes sure to stay hydrated with plenty of water.

Fill Up On Greens

When he was following a vegan diet, Hemsworth’s morning smoothie would include almond milk and 5 fistfulls of spinach.

Hemsworth says he really got serious about diet before filming The Hunger Games, sticking with lean protein and plenty of veggies, and basically giving up all the fun stuff.

Is Spinach Bad for You?

Kidney stones are often made from oxalates, which was Hemsworth’s case. Oxalates occur naturally in foods like spinach, tomatoes and beets, and also almonds and chocolate. If they build up in the system, they can manifest as kidney stones.

While it isn’t clear that veganism caused Hemsworth’s kidney stones, there is some research that says vegans tend to have more uric acid in their urine, which can increase the risk of developing kidney stones. Vegetarians are at lower risk because of the calcium in dairy products binds with the oxalates and helps the body excrete them.

Hemsworth rejiggered his vegan diet, but a diet that is high in animal protein can also lead to kidney stones. Diet is not always the culprit behind the condition. Sometimes it’s not drinking enough water.

Hemsworth now makes sure to include sufficient water in his day. The best way to avoid kidney stones is to drink plenty of water.

From One Extreme to the Other

Hemsworth admits to being an extremist when it comes to food. He’ll be super-strict while filming, but then it’s all pizza and french fries once the shooting ends.

‘I was always the weird kid who enjoyed eating Brussels sprouts.’

Hemsworth on Prepping for The Hunger Games

‘[My brother] texted me and said, “Hey fatty, it’s called The Hunger Games, not The Eating Games.”’ So I started working out more and eating a lot less.’

Hemsworth on his Vegan Diet

‘That was what I considered super healthy.’

‘Once you get one kidney stone, you have a 50% chance of getting another one if you continue eating the way you were eating.’

Hemsworth on His Vegan Diet

‘I had to completely rethink what I was putting in my body.’

Hemsworth is a busy guy. He doesn’t have time for futzing around at the gym, so it’s essential that his workouts be effective and time-efficient.

Hemsworth works with celebrity trainer Jason Walsh who can also name Jake Gyllenhaal and Jared Leto as clients. Hemsworth has also worked with Luke Zocchi who has trained all 3 of the Hemsworth boys.

Hemsworth goes for an athletic look rather than a bulky one, choosing function over strength.

No Time for Injury

Hemsworth doesn’t lift a lot of heavy weights because the last thing he needs is to be sidelined with injuries.

Fitness as a Refuge

Between his house burning down and his high-profile divorce, Hemsworth has been through a lot, and sees exercise as a way to work out extreme emotions.

Hemsworth usually works out 5 days a week, taking off Saturdays and Sundays.

Hemsworth does a lot of Tabata or high-intensity (HIIT) training. A 20-minute workout can be as effective as a slower one that lasts an hour, perfect for busy, on-the-go movie stars.

Many of Hemsworth’s exercises only require his own bodyweight, so he can perform them virtually anywhere.

Hemsworth also likes getting his exercise in the great outdoors. When he can swing it, he likes to take a long hike. He’ll also bike or play basketball or soccer.

‘I’d say exercise has been big for me.’

Hemsworth on His Exercise Routine

‘When I’m working out really hard and doing more than 4 days a week, if I’m including an ice bath in among all that, my recovery is better.’

‘It keeps you mentally strong as well as physically.’

‘I’ve been trying to spend as much time outdoors as I can.’

Hemsworth on Designing his Own Workouts

‘I feel like I’ve gained enough knowledge over the years to do my own stuff at my own pace.’

Hemsworth has given up his vegan diet, but plant-based protein supplements were an important part of his day to ensure his muscles stayed nice and plump. 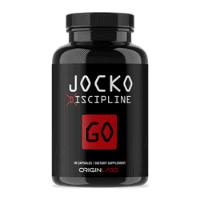 Hemsworth doesn’t get specific when it comes to which nootrop-ics he takes. Options include supplements that boost energy, focus, immunity and mood.

Hemsworth has tried out a lot of different approaches to health and wellness, including Wim Hof-style ice baths and nootropics. He even flew to Norway to train with Hof in person.

Liam wanted to try out for the role of Thor, but casting agents didn’t think he was right for the role. He sent in a tape anyway and got down to the final 5 before the director eventually went for older brother Chris.

The home Hemsworth and then-fiancée Cyrus owned together burned down in 2018 in the Woolsey Fire. He donated money to a non-profit organization established in the wake of the fire called The Malibu Foundation.

Hemsworth has been dating model Gabriella Brooks for some time and is sounding like they may tie the knot.

In 2019, Hemsworth bought a $4.25 million house in Byron Bay, Australia, right next door to his big bro Chris. In total, the Hemsworths have spent some $17 million in Byron Bay.

Hemsworth on his Older Brothers

‘I was the youngest, so I was never really anywhere near their physicality. If they wanted to beat me up, they would.’

Hemsworth on his Brother, Chris

‘He has a stronger work ethic than most people I’ve ever worked with.’

‘If you put the work in and you show that you’re willing to work hard, you’ll succeed.’

Hemsworth on His Least Favorite Type of People

‘I don’t generally hang out with crazy people.’

‘In my opinion, everyone should visit Australia at least once. It really does have everything.’

Hemsworth on Being a Superstar

‘You think about what it might mean when it comes out, how your life might change, but there’s really nothing you can do to prepare for it.’

Hemsworth on his Younger Self

‘I used to have an afro like Will Ferrell in Semi-Pro. It was bleached blond from the sun. I was tall and awkward. I was not cool.’

Hemsworth on His Spending Habits

‘Honestly, I’m not an extravagant person. I don’t spend a lot of money.’ 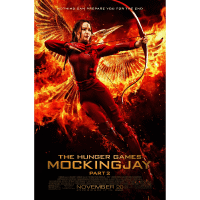 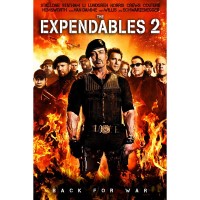 The Expendables 2
GET IT HERE 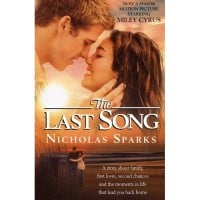 The Last Song
GET IT HERE 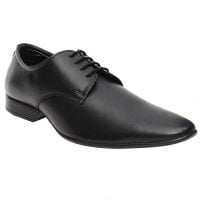 Vegan leather shoes
GET IT HERE 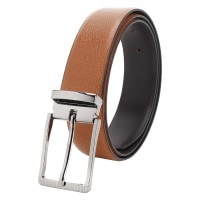 Vegan leather belt
GET IT HERE