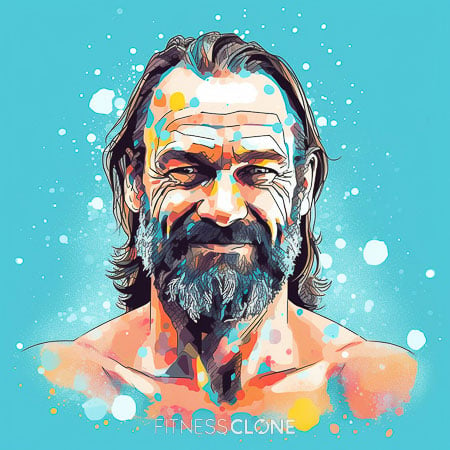 ‘Iceman’ Wim Hof is an extreme athlete from Holland. He is famous for his ability to survive sub-zero conditions by using his mind to regulate his body temperature, as detailed in his book ‘Becoming the Iceman.’ He holds 20 Guinness World Records for withstanding extreme temperatures. He ran a half marathon above the Arctic circle barefoot and another one through the Namib desert without water. He climbed Mount Kilimanjaro wearing only shorts and shoes and attempted Everest wearing the same (he had to give up at 22,000 feet due to a foot injury). He has created the Wim Hof Method of breathing that is based on Tibetan Tum-mo meditation (excluding the religious aspects). He founded an organization called Innerfire to train others in his techniques for controlling the autonomic nervous system and the immune system that has been proven in scientific studies. Hof has trained over 10,000 people, including such luminaries as Oprah Winfrey and Orlando Bloom. Hof is about 6 feet 2 inches tall.

Hof is a vegetarian and only eats one formal meal per day, after 6pm. This meal is very simple, such as vegetable soup or pasta. During the day, he drinks green tea, coffee and water, and snacks on fruit and nuts. He might sometimes enjoy a beer in the evening. His diet is low in calories and he engages in intermittent fasting.

Hof believes food and drug companies are taking advantage of people and that we should reclaim our health by taking control of our body.

Hof eats just one meal per day, in the evening, and fasts 16 hours or more.

Hof snacks on fruit and nuts throughout the day.

If you can learn how to use your mind, anything is possible.

I’m not afraid of dying. I’m afraid not to have lived.

[…] this practice trains your body to mainly use fat as fuel instead of glucose.

Wake Up and Stretch

Stretch your back, touch your toes, then reach for the sky standing on your toes. Hold for 3 seconds. Repeat this sequence twice.

Take 30-40 slow, steady breaths, neither shallow nor too deep. Follow with a 10-count hold on the exhale, and then take a breath and hold for a count of 10. Repeat 4 times, then meditate for at least 5 minutes.

You might want to skip it, but the cold shower is a super important part of the Wim Hof Method. If you’re short on time, you can combine the power breathing with the shower.

First, get comfortable. Find a quiet place to sit or lie down with minimal noise or other distractions.

Inhale and exhale for 30-40 breaths, slowly and steadily, making sure your breathing is neither shallow nor deep. You can imagine blowing up a balloon, and also visualize that your body is being saturated with fresh oxygen. Feeling lightheaded or tingly is normal during this process.

After completing step 1, empty your lungs and hold your breath for as long as you can. You may use a stopwatch if you want to see how your time increases, but do not focus on the time or get anxious if your time does not increase right away.

After holding your breath until you feel a gasp reflex, inhale for 10 seconds. Then hold your breath for 10-15 seconds.
Repeat steps 1-3 for 4 rounds.

After completing your rounds of power breathing, meditate for at least 5 minutes. Close your eyes, focus on your breathing and do your best to block out distracting sounds and thoughts. This is hard at first, but with practice, it will be come easier.

Endurance means performing in the right chemical environment, which is alkaline.

Pain only comes when there is inflammation.

Your fitness is 100%mental! Your body won’t go where your mind doesn’t push it!

Hof is not a proponent of taking supplements.

Breathe Your Way to Good Health

Hof believes that his breathing and meditation techniques can cure and prevent most diseases, as well as improve your quality of life, including sleep.

Hof can hold his breath underwater for 6 minutes, and he can sit in an ice bath for almost 2 hours while maintaining a normal body temperature.

Hof insists he’s just a regular guy who has struggled with depression, and that anyone can learn and benefit from his teachings.

Hof on Taking Control of Your Life

Hof on Taking Back Your Power

My job and also your job…is taking away the ignorance and the darkness.

Hof on His Technique

What I am capable of, everyone can learn. 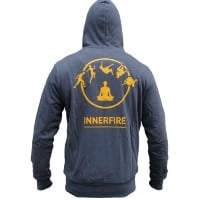 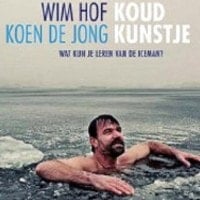 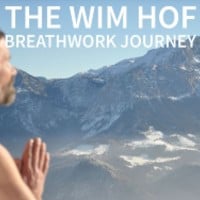