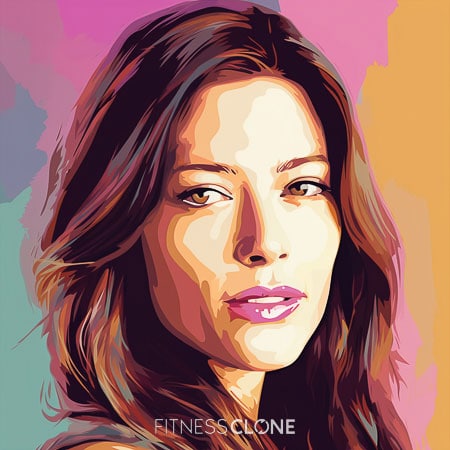 Jessica Biel was born in Minnesota and raised in Colorado. She began her acting career in elementary school, playing in musicals such as The Sound of Music and Beauty and the Beast. She then tried modeling before being cast as Mary Camden on the popular tv show, 7th Heaven. Biel went on to act in many films including The Rules of Attraction, Cellular and a remake of The Texas Chainsaw Massacre. She is also a spokesmodel for Revlon cosmetics.Biel was voted Sexiest Woman Alive by Esquire magazine in 2005. In 2012, she married singer Justin Timberlake and they have a son together. In 2016, Biel opened a kid-friendly restaurant called Au Fudge. She co-founded the Make the Difference Network with her father and business partner, Kent McBride. Also as part of her charity work, Biel climbed Mount Kilimanjaro with members of the UN Foundation’s to raise awareness about the global water crisis. She has millions of followers on social media. Biel is 5 feet 7 inches tall and weighs about120 lbs.

Biel says she doesn’t follow any kind of special diet other than to avoid gluten and dairy. That said, she eats healthy, nutrient-dense foods, especially organic and sometimes home-grown vegetables. She eats whole grains that are high in protein such as quinoa, and also some lean animal protein such as salmon or chicken. Her fats are healthy and tend to come from nuts and nut butters. When eating out, she usually picks vegan or macrobiotic restaurants. She avoids alcohol and makes sure to drink plenty of water. Biel credits her diet for her killer abs more so than her exercise routine.

For lunch, Biel might make a salad from veggies grown in her own garden or have a veggie burger. Dinner is more substantial: chicken or salmon and some grilled vegetables.

Biel has gotten into eating fermented vegetables, saying they’re great for her skin and her digestion.

A snack for Biel might be gluten-free pretzels with dairy-free ‘cheese’ dip made from almonds.

Sunday is usually Biel’s day to cut loose, and although she makes a point to avoid gluten and dairy, her favorite cheats are cookies and pizza.

Biel on Her Diet

‘Honestly, I just feel better when I don’t have gluten or wheat or dairy.’

‘When I’m working, I try to keep my diet really clean: loads of vegetables, lots of quinoa and grain protein, and some occasional animal protein.’

Biel on How Diet Contributes to Her Physique

‘Having a healthy diet, and staying away from alcohol are musts. It’s so boring, I know, but doing those things really helps.’

Train With A Partner

Biel works out with celebrity trainer Jason Walsh 2 to 3 times a week. She does a variety of exercises, including cardio, sprints, yoga and strength training.

Biel is dedicated to working out, and her trainer says that’s what gets results. When she’s not working, she may only work out 3 times a week, but when she’s preparing for a role, she train 6 days.

Biel says she does a lot of strength training because her legs and back are weak from years of gymnastics.

For her strength training, Biel uses lighter weights so she can do more reps, keeping her muscles toned but not bulky.

By moving quickly through her strength routine, Biel’s exercises become a cardio workout as well.

Biel’s trainer has her do plyometric (jumping) exercises that he says everyone hates, but that they keep the body toned and flexible.

‘I concentrate on making everything strong, and you can’t do that with just cardio.’

‘Yoga is a constant for me because it keeps my muscles long and flexible.’

‘I’m a big advocate of recreation sports…If someone can get out there, even if it’s a hike…just to break up the monotony of going to the gym, I really like that.’

Biel on Working Out

‘Muscles are beautiful. Strong bodies, working out, and eating healthily is beautiful.’

‘There is so much pressure to look a certain way in this town. But it’s nice to have a little meat on you, and I hope I inspire women to appreciate their muscular calves.’

Biel doesn’t cop to taking any supplements, but she does drink green tea, which contains lots of antioxidants, with honey which contains nutrients and is also a healthier alternative to refined sugar.

If you don’t eat much in the way of animal protein or fish, a supplement of vitamin B-12 and omega 3s are a good idea.

For those who don’t always eat as many veggies as they should, a multivitamin never goes amiss.

If you’re not a fan of fermented foods, probiotics are another good source of healthy bacteria.

Biel’s advice to new parents is to get as much sleep as you can. She’s a fan of Dr. Harvey Karp, the man who literally wrote the book on getting babies to sleep.

Biel’s first acting gig was in a Pringles commercial at age 11.

Biel says that growing up, Mia Hamm was who she wanted to be, mean-ing ripped, not supermodel thin.

One of Biel’s hobbies is photography and she takes classes to perfect her art. Her other hobby is collecting vintage eyeglass frames.

Biel wanted to become a music star after winning a karaoke contest when she was 8 years old.

Biel is a big fan of her husband Justin Timberlake, but she also loves her brother, Justin Biel who is an entrepreneur.

Biel on Missing Out on Sleep

Biel on Her Movie Roles

‘I’ve never gotten to do romantic comedy like most of the girls. Maybe because I’m fit, people assume that I’m not funny?’

Biel on Being Talked into Accepting Some Acting Roles

‘It’s so easy to be a Monday morning quarterback and say, “Oh, that was a bad idea.”’

Biel on her Parents

‘I think my parents were originally going to name me “Snowmo Biel” so I guess in that respect, “Jessica” was a real win for me!’

Biel on her Brother

‘My brother is one of those people that I just have total, 100% faith in.’ 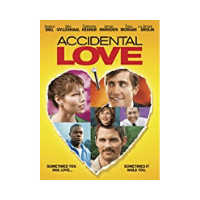 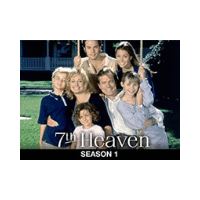 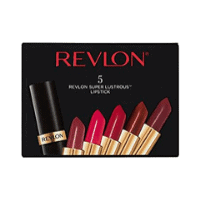 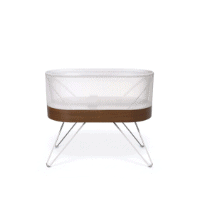 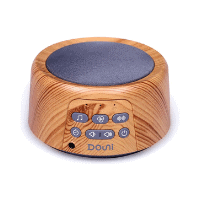