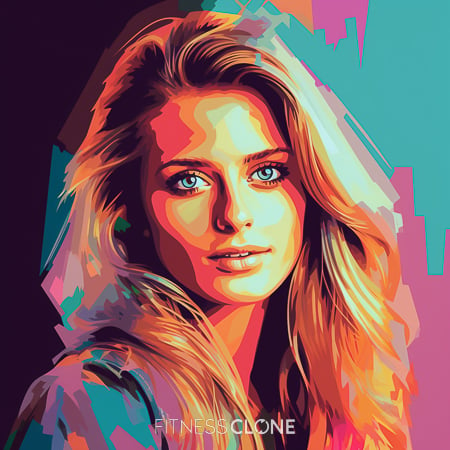 From Canada, Kate Bock was discovered at a swimming pool when she was 12 years old. After graduating from high school, she moved to Paris and speaks French fluently. Bock has appeared in the Sports Illustrated swimsuit issue since 2013, and has been featured in many other magazines, including Elle, Vogue, and Maxim. Bock also appeared in the music video ‘Jack Sparrow’ by comedy troupe The Lonely Island. In January, 2021, Bock got engaged to NBA player Kevin Love. She has hundreds of thousands of followers on social media. Bock is 5 feet,10 inches tall and weighs about 120 lbs.

Bock is a disciplined eater who concentrates of fresh, in-season produce that she cooks herself. On her Instagram pages, she shares recipes and tutorials on creating healthy alternatives to junk food such as cauliflower pizza. She avoids dairy due to an allergy, but otherwise enjoys all food groups. She loves to get fresh, local, organic veggies and fruits and go from there. She regularly drinks protein shakes and smoothies as a snack or post-workout.

Bock digs scrambled eggs for breakfast. Her recipe includes truffle zest and vegan cream cheese. Along with it, she will have an oat milk cappuccino.

Bock avoids dairy only because she does not tolerate it, and says she has found some great alternatives, such as cheese made from cashews.

Bock loves her smoothies, and she sneaks healthy greens, such as kale, into them too. She also likes to add collagen which she says is great for her hair, skin, and nails.

Eat What You Crave — So Long As It’s Healthy

Bock says she lets her body tell her what to eat. She naturally gravitates towards wholesome options like veggies, fish, chicken.

Bock takes care with her diet, but that doesn’t mean she never eats anything fun. She just makes indulgences with healthier ingredients, such as chocolate pudding with an avocado base. Another fave is a frozen banana blended with a spoonful of almond butter as a dairy-free ice cream alternative.

Organic Produce From The Farmer’s Market

Bock on Her Breakfast Fave, Eggs

‘I love them and look forward to them every morning.’

‘I don’t eat a ton of carbs. If I am at a restaurant, I do eat bread, but…when I cook, I naturally choose a lot of vegetables.’

Bock on How She Passed The Time During Quarantine

‘Lots of cooking and going to farmers’ markets.’

Bock on How She Stayed Healthy During The Pandemic

‘Basically, just moving my body, eating healthy, finding clean foods are all really helpful during any time — but especially when you’re feeling heavy and dark and sad.’

Bock’s Approach To a Healthy Diet

‘I just try to eat fresh food as much as possible.’

Bock prefers to mix things up, so she might go for a run or walk with her dog, or take a SoulCycle or sculpting class.

Bock works with a trainer at Gotham Gym in NYC who helps her stay ripped by always challenging her with new moves.

Bock prefers to get her exercise in early whenever she can. Her schedule doesn’t always allow it, and she stays flexible on timing.

Bock’s dog is a great motivator to get her outside and into the fresh air. They walk or run together every day.

Bock says what helps her stay healthy is movement, any kind, at any time of day.

Do anything that gets you excited to move.

Bock on Her Usual Workout Time

‘I…typically wake up and want to work out immediately, but it just depends on my schedule.’

Bock on Why She’s Always Changing Up Her Routine

‘It makes me excited about every workout.’

‘Move your body, because I definitely know if I don’t do anything, I start to kind of tighten up and I don’t feel as good.’

Bock on Getting Exercise Into Your Day

‘Even if it’s just 10 minutes, it’s just a way to connect with your body and feel good, and that really keeps you going and feeling better.’

‘I don’t think anyone should be working out every single day, but it’s just how it fits in for me is most days, and if I don’t some days, that is okay too.’

Bock on Her Approach To Working Out

‘Just finding online workouts that we can do either together as a couple or that I do by myself has been really good.’

Bock adds plant-based protein to her daily smoothie that she might have for breakfast on-the-go, after a workout, or between meals to tide her over. She says she loves the chocolate flavor. Protein helps fill you up, boost metabolism, and build muscle.

Another ingredient in Bock’s smoothies is collagen which she likes for its effects on her hair, skin, and nails. Collagen also helps keep your joints strong and supple.

Bock eats a lot of fresh fruit and veggies, and she also applies antioxidant vitamin C to her skin. Whether you take it internally or externally, vitamin C does great things for your body, including boost immunity and fight damage from free radicals.

Bock recommends meditating before bed to calm the mind and body, stacking the deck in your favor for a restful night’s sleep. She also says soothing scents like lavender can also help you unwind and relax.

Improve Your Smile While You Snooze

Bock wears her retainer to bed. She says sleep isn’t about being sexy; it’s about being comfortable.

Bock’s dog is a Vizsla named Vestry. Both Bock and SO Kevin Love post lots of pictures about their fur baby.

Because Bock has been washing her hands a lot, she has discovered an overnight repair formula for dry hands by Tenoverten that she swears by.

When Bock and NBAer Kevin Love got engaged in January, he offered her a 1930s vintage diamond cut and setting from Cartier. Bock says she had nothing to do with the ring’s design, and that she absolutely loves it.

‘Sleep is about comfort, not fashion.’

‘Meditation is key for stillness of mind and body.’

‘I think hands are one of the first things that show signs of aging, so the more you can do to slow down aging, the better.’

‘Adding collagen [to your diet] is good for your hair, skin, and nails!’

Bock on Getting Engaged

‘This was the best birthday surprise I could have ever imagined.’ 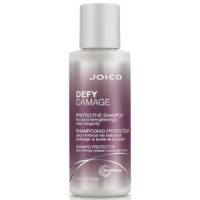 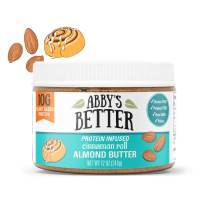 Abby’s Almond Butter
GET IT HERE 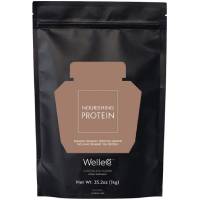 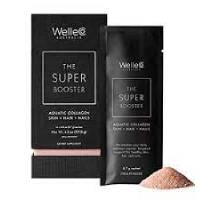 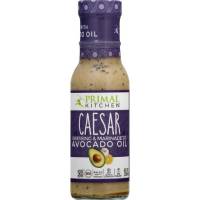 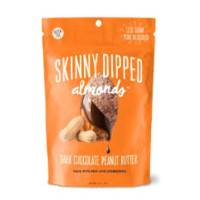 Skinny Dipped products
GET IT HERE 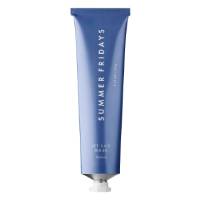 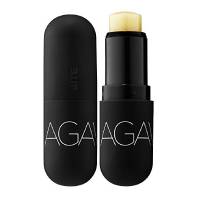 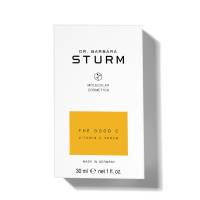