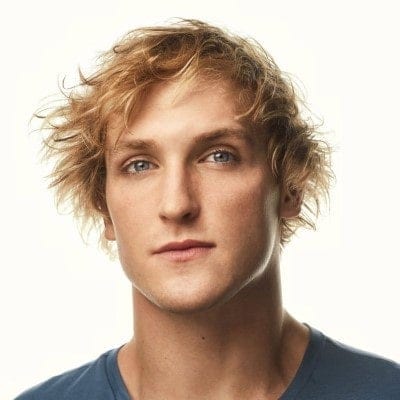 Logan Paul grew up in Ohio. He began making videos for YouTube when he was 10. Paul played football in high school, and was named an All-Star linebacker. He also qualified for state-level Division I Wrestling Championships. Paul started college at Ohio University but dropped out in 2014 and moved to LA to pursue a social media career. He became famous on the now-defunct channel Vine, and simultaneously built strong followings on Twitter, Facebook and YouTube. His podcast, launched in 2018, is called Impaulsive. In 2015, Paul appeared on Law & Order: SVU.  He has also trained with comedy troupes and drama coaches. Paul wrote the screenplay for Airplane Mode and sold a short-form TV series to Comcast. Paul has been nominated for several awards, and won a Teen Choice for Comedy Web Star. He has appeared in several ad campaigns, including for Pepsi, HBO and Hanes. Due to posting controversial content, Paul’s YouTube site was temporarily suspended in 2018. British YouTuber KSI challenged Paul to a boxing match which took place in February of 2018 and ended in a tie. They had a rematch in 2019 with another split decision. Paul’s videos regularly garner millions of views on social media. He is 6 feet, 2 inches tall and weighs about 180 lbs.

Paul eats like a bodybuilder. He has 5 meals a day consisting of healthy, whole foods. He eats a lot of vegetables and plenty of protein, at least 100 g per day. He has cut out simple, processed carbs like bread and pasta and he also avoids dairy products. Paul takes hydration seriously and drinks at least 2 1/2 gallons of water each day.

Paul says he likes to start his day with a fairly large breakfast. He’ll have oatmeal with bananas and strawberries, 3 eggs scrambled perhaps with avocado and sometimes a side of spinach.

Paul’s biggest meal of the day is lunch. He’ll eat a sizable portion of meat such as chicken or salmon, a sweet potato or brown rice and more fruit. If he’s going to eat in a restaurant, he’ll do it at lunchtime.

Paul usually has a very light dinner, more oatmeal, or a piece of chicken, or perhaps a protein bar to help give him just enough energy to get through his workout.

At around 10 at night, after his evening workout, Paul will have a protein shake, water and some apple cider vinegar to boost his metabolism.

Paul on His Diet

‘I eat very healthy, only really consuming greens and high quality protein (at least 100 grams per day) like eggs and chicken.’

‘I cut out all pasta, breads and dairy from my diet.’

Paul on the Mental Aspect of Eating

‘Everything is a mental game. Whether you’re trying to finish a set or fighting the urge to eat an unhealthy food, it’s all mental.’

Inspired by The Rock

Paul says Dwayne The Rock Johnson is his fitness hero and what motivates him to hit the gym.

Paul works out for 2-3 hours at a clip, 6 days a week. He lifts weights every day and spars at least 3 times a week.

Paul will often skip the gym on weekends and do for a 2-3 mile run on Saturdays and stretching on Sundays instead.

Paul always makes a point of making sure his muscles are warm and primed before hitting the weights. He’ll run a mile or hit the treadmill for 6 or so minutes to get his body prepped.

Paul sweats it out at the boxing gym for an hour or 2, 3-4 days a week. Boxing offers a great full-body conditioning routine.

Paul takes the traditional approach to bodybuilding which is to focus on one body part each day.

Paul learned that stretching is also crucial to maximize potential. He can do full splits and may even break one out in the middle of a crowded subway.

Paul on his Exercise Plan

‘Overall, I make sure to get a solid sweat in at least 6 times a week, usually taking Sundays off.’

Paul on his Athleticism

‘I’m not, like, a full athlete. But I’m definitely a boxer.’

Paul on Why he Focuses on his Physique

‘In this line of work, both fortunately and unfortunately, your image can play a huge part in your success.’

Paul on his Job

‘It’s my duty to inspire any of my followers to work their hardest so they can reach their full potential.’

‘When I’m in the gym and I feel my muscles start to fail, or I want to quit, I literally live in the mentality that if I don’t get the set, I’m going to die. That’s it. Harsh and intense, but it leaves me no room to quit.’

Paul takes a swig of apple cider vinegar each evening before bed to boost his metabolism. ACV also supports a healthy immune system and helps you maintain a healthy weight.

Paul makes sure to get plenty of protein into his day. Besides eating meat, he’ll also have a protein bar after his workout to restore glycogen, build muscle and help with recovery.

Quite the Car Collection

Paul is amassing a pile of cars at his million-dollar California mansion. In it is a Mercedes G-Wagon, a Lamborghini Huracan, a Ford Mustang and a school bus.

Paul says he is red-green colorblind and has received censure for his on-camera reactions to donning color-corrective lenses for the first time. He says he may have exaggerated a bit, but the condition is real.

Paul’s video antics take him to some strange places. After cracking jokes an apparent suicide victim in Japan’s Aokigahara Forest, he was criticized for his insensitive behavior. Paul apologized and took a break from social media for a time and pledged to donate $1 million to various suicide prevention organizations.

In 2019, Paul claimed to have suffered long-term brain damage from playing football that affects his ability to experience empathy and connect with others.

‘I love social media and I’ll always make content for the internet, but I moved to LA…to pursue entertainment beyond social media.’

‘Rejection is just a part of life.’

Paul on his Career Aspirations

‘I want to expand and conquer every platform, every medium, as well as pursue entertainment beyond social media: acting, producing, directing.’

Paul on The Rock’s Advice About Hard Work

Paul on being Himself

‘If you can be yourself and people like you, you’re golden.’ 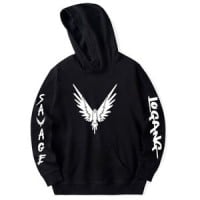 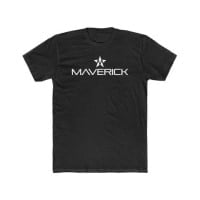 Maverick apparel
GET IT HERE 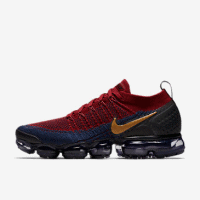 Nike sneakers
GET IT HERE 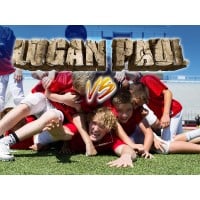 Logan Paul Vs
GET IT HERE 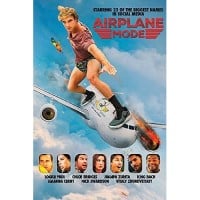 Airplane Mode
GET IT HERE 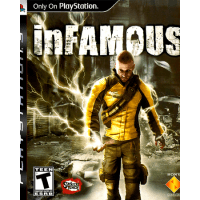 Infamous
GET IT HERE 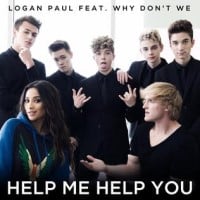 Help Me Help You
GET IT HERE