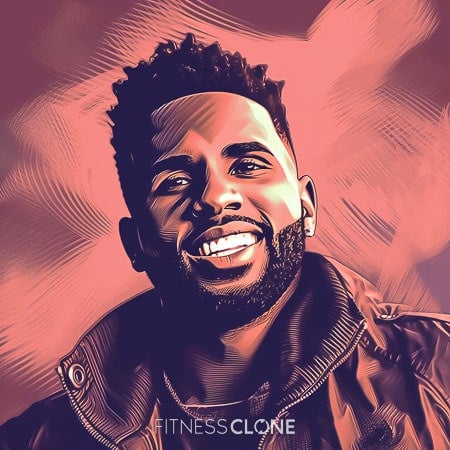 From Florida, Jason Derulo is the stage name of Jason Desrouleaux. He started singing when he was young and his songwriting talents garnered attention while he was still a teenager. Derulo has written songs for artists like Diddy, Cassie, and Lil Wayne. He attended performing arts schools in hopes of advancing his career and won the grand prize in the 2006 Showtime at the Apollo. Derulo was signed to Warner Bros. Records by JR Rotem. Since 2009, he has sold over 30 million singles. Derulo is a big star on TikTok where his song Savage Love was remixed by BTS and hit #1 on the charts, and his Love Not War (The Tampa Beat) has been used in more than 23 million TikTok videos. In 2021, Derulo had 1 son with girlfriend Jena Frumes. He has millions of followers on social media. Derulo is 6 feettall and weighs about 175 lbs.

Derulo is constantly tinkering with his diet and says he has tried literally everything: vegan, vegetarian, pescatarian, single-food, and so on. He says what works best for him is high protein and intermittent fasting. He eats pretty strictly, particularly when he’s prepping for a specific event. One of his recent faves is bone broth, which he says isn’t especially tasty, but he likes what it does for him. He varies his diet based on how different foods make him feel. He is also famous for his Milli Meals, fantasy creations that a kid would love.

Derulo fiddles around with his foods, but he is very careful to stick to healthy whole foods, like eggs, meat, veggies, and the like.

If Derulo plays fast and loose with his diet, he gets himself back on track by only have 2 meals a day: bone broth with veggies, legumes and other nutritious additions for meal #1 and grilled salmon or chicken and veggies for the other.

Derulo is famous for creating Milli Meals, crazy desserts that only a kid would dream up, such as a cake made with tons of candy. In preparation for a Milli Meal, he fasts the rest of the day, and only has a few spoonfuls because there’s so much sugar in them.

Derulo does not schedule a cheat meal or cheat day. If something calls to him, he just eats it.

Derulo on His Diet

‘My diet changes pretty often. I’ve done everything under the sun.’

Derulo on His Quarantine Diet

Derulo on Eating For Health:

‘My diet ain’t about taste.’

Derulo on His Current Diet

Derulo on Tinkering With His Diet

‘I’m always just trying new things and trying to fulfill my body, but at the same time, have the best body that I can. I’m also aging, so different things work at different times.’

Derulo didn’t make the basketball team in 9th grade, prompting him to practice until he did make it. He still plays regularly.

Derulo is often up until the wee hours, and usually sleeps until noon. He works out first thing, before eating anything.

Derulo is used to getting his cardio from performing, which he may do 300+ days a year.

Dance Your Cares Away

Derulo works out with his cousin who works as a trainer. He says they’re both really competitive, which pushes them to do their best.

Derulo will perform stunts like pulling cars and deadlifting golf carts which he does just to keep things interesting. One of his favorite exercises is boxing.

Although he still makes a point of getting in cardio, Derulo doesn’t enjoy it as much as he used to.

Derulo generally trains 5-6 days a week including cardio and weights, tours notwithstanding. He does not schedule his workouts; he just finds the time somewhere during his busy day.

Derulo has tried many different types of workouts, and finds that a combination of a 1-hour routine in the morning and a 45-minute session in the evening keep him fit and just how he likes to be: not too thin, not too bulky.

Derulo says working out first thing puts him in a good mood that lasts all day.

Mix it up and keep things fresh. Do what inspires you.

‘I usually work out fasted.’

Derulo on His Sweet Spot Routine

‘I find that my body is only at its optimum when I’m doing 2-a-days, which is cardio and lifts.’

Derulo on Why He Needs Both Cardio & Weights

‘When I’m not doing cardio, I get too big, and I can lose too much weight if I’m only doing cardio.’

Derulo drinks bone broth for its many health benefits, including stronger joints, combatting inflammation, im-proved digestion. It may even help you sleep better.

Derulo definitely believes in the idea of food as medicine, and that includes green smoothies. He says they don’t taste great but they help cut down on junk food cravings. If you don’t get enough greens in your diet, consider adding a greens supplement.

Derulo aims to get 7 hours of sleep every night, which often means sleeping until noon. He doesn’t always hit his target however.

Derulo parents are from Haiti. When fans had trouble pronouncing his French last name‘Desrouleaux,’ he anglicized the spelling.

Derulo says Michael Jackson was the reason he wanted to be a musician when he grew up.

Derulo played basketball in high school, and his coach helped him to get his career off the ground through personal connections in the music industry.

One of Derulo’s biggest breaks was opening for Lady Gaga’s Monster Ball tour in 2010. His debut album had only been released the year before.

In 2012, Derulo fractured his neck while practicing acrobatic back tucks on hard ground. He says his fit-ness level likely saved his life.

Have Tools, Will Travel

Derulo brings recording equipment with him on the road so he can turn any hotel room into a music studio.

Derulo has been involved in several charities, including OneHuManity (OHM) which raised funds for covid relief, and donated to various charities including the International Red Cross, Doctors Without Borders, and Global Gift Foundation.

‘I try to get 7 hours of sleep. It doesn’t always happen.’

Derulo on His Approach To Life

‘I always try to see the positive in every situation. I don’t take life so seriously all the time.’

Derulo on His Idol, Michael Jackson

‘Michael is the sole reason that I started singing and dancing…I studied [Thriller] every single day. I’ve listened to it at least 1,000 times.’

‘Songwriting is a muscle. The more you do it, the better you get at it.’

Derulo on Why He Loves Music

‘No matter what language you speak, music can relate to you in some way…It has the power to move you.’

‘If you think you’ve already made it, that’s when you can fall short and go backwards.’

Derulo on Finishing a Recording Contract

Derulo on His Ideal Woman

Derulo on Recording On The Road

‘I can make a ton of music…while I’m on the road. It’s my favorite thing to do.’

‘I think it’s important, as a human being, to help others.’ 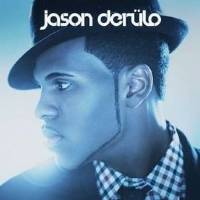 Jason Derulo music
GET IT HERE 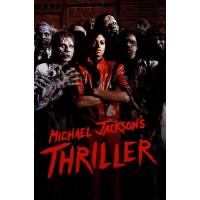 Michael Jackson’s Thriller
GET IT HERE 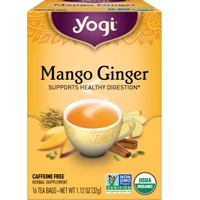 Yogi ginger tea
GET IT HERE 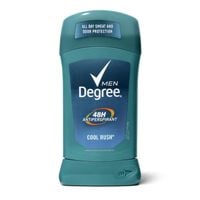 Degree antiperspirant deodorant
GET IT HERE 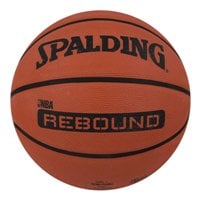 Spaulding basketball
GET IT HERE 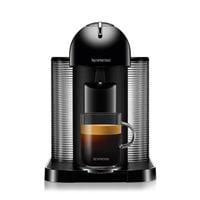 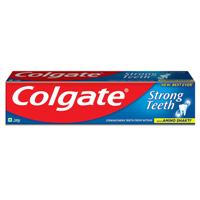 Colgate toothpaste
GET IT HERE 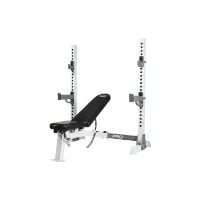 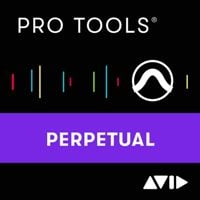 Avid Pro Tools
GET IT HERE