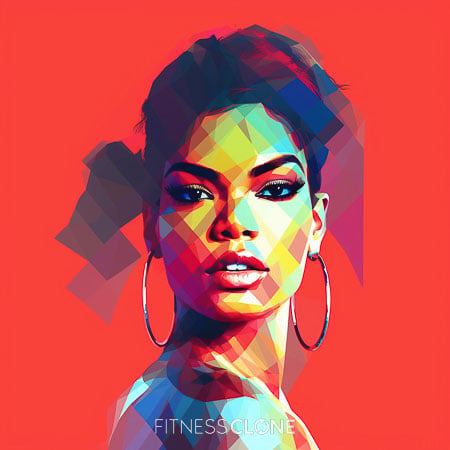 Teyana Taylor Shumpert was born in Harlem, New York City. When she was just 15, Taylor was given credit as the choreographer for Beyoncé’s ‘Ring the Alarm’ music video. Taylor first became known on MTV’s My Super Sweet Sixteen. In 2007, she appeared in Jay-Z’s ‘Blue Magic’ music video. The following year, Taylor released her first single ‘Google Me.’ In 2010, she ventured into acting in Stomp the Yard: Homecoming. Taylor signed with Kanye West’s music label GOOD in 2012. She has a subscription dance-exercise platform called Fade2Fit, a line of exercise apparel and also a cosmetic collection. She is also a model who appears on runways during Fashion Week. Taylor is married to pro basketballer Iman Shumpert. They have 2 children together, and they star in a self-titled reality tv show on VH1. Taylor has millions of followers on social media. She is 5 feet,4 inches tall and weighs about 115 lbs.

Taylor is lucky in that she doesn’t have to eat salads to maintain her sleek physique. She proudly proclaims that she doesn’t eat vegetables at all, although she will drink fresh fruit and vegetables smoothies made by her chef father-in-law. She claims to run on junk food; that said, she works out pretty hard every day. Some people just get lucky.

Taylor says flavor is the most important thing when it comes to deciding what to eat. She is not fond of crunchy, loud foods, like vegetables.

Sneak in the Nutrition

Taylor drinks fruit and veg smoothies made by her father-in-law as a way to get her micronutrients, and to eliminate those icky vegetable textures.

Bring on the Junk Food

‘It’s hard to take down a vegetable without hearing that crunch.’

‘No matter how much I try, eating vegetables is really hard.’

Taylor on How She Gets Her Nutrients

‘My father-in-law is the chef for me and my husband, and he makes these fruit and vegetable smoothies to help me.’

‘I don’t know what wellness is, and I ain’t getting in the middle of it.’

Buddha Belly With a 6-Pack

Taylor says even as a young child, she was always muscular. It’s why she avoids lifting weights as an adult. She doesn’t want to look like a muscle-bound bodybuilder.

Taylor dances every day. She is always making up new choreography for her music and her Fade2Fit exercise videos.

Use videos to inspire you, or just move your body. Staying home is no excuse not to get some movement into your day.

Taylor on Her Approach to Fitness

‘I dance. I have a dance fitness program called Fade2Fit…We combine dancing and exercise to make it fun and release pressure.’

Taylor on Her Exercise Routine

‘If I lift up a weight, I automatically get super strong. That’s why I get intimidated and stay away from the gym…if I were to work out, I would look like a bodybuilder.’

Taylor on Why Exercise Videos Are The Way to Go

Taylor doesn’t have much to say on the topic of supplements, so below are options that can benefit anyone following a similar diet plan.

Given Taylor’s less-than-ideal diet, a multivitamin would be a wise choice.

As a new mom, a B-complex vitamin is another good option to boost energy, and it can also help with postpartum depression.

For strong muscles and bones, adding vitamin D is a smart idea, and many people are deficient in this essential nutrient.

Coconut oil is a superfood that is high in medium-chain triglycerides (MCTs). It burns fat, helps prevent cancer, heart disease and high blood pressure, boosts immunity, pro-tects the liver and reduces inflammation in the body, amongst other benefits.

Sleep-deprived moms need all the help they can get, and supplementing with magnesium can improve sleep quality.

Taylor’s body has been through a lot between pregnancy and the lumpectomies. Adding probiotics helps restore good diges-tion and counteract the effects of antibiotics.

Taylor says she bounced right back after pregnancy, but not everyone is so lucky. Adding protein to your diet can help restore muscle, burn fat, and tame cravings. Taylor is a big fan of coconut oil, and uses it inside and out.

Sleep: Get It While You Can

As a busy mother of 2, Taylor doesn’t often get a full night’s sleep. She keeps a whole stash of items on her bedside table to help her keep middle-of-the-night wakings to a minimum, things like baby bottles, diapers, wipes, pacifiers, as well as incense to help herself unwind.

Not Quite Love at First Sight

Taylor says when she first met her hubs NBAer Iman Shumpert, he didn’t impress her, but, after an extensive period of friendship, he managed to overcome her reservations.

In 2021, Taylor had breast lumps removed. Cancer fears were quelled, but Taylor was advised against picking up or even hugging her kids for 6 weeks following surgery, which she says was the hardest part of the recovery process.

Taylor says becoming a mother changed her in every way: physically, mentally, and emotionally.

‘No such thing as meditation when you got kids.’

Taylor on Her Reality Tv Show

‘We’re here to inspire couples. People see the glitz and glamour. That’s 10%. They don’t really get to see that 90% of the blood, sweat and tears.’

‘I accept every single body scar, everything that comes with mommy-hood.’

Taylor on Being a Mother

‘We really are superwomen.’ 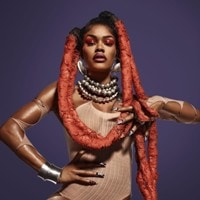 Tayana Taylor music
GET IT HERE 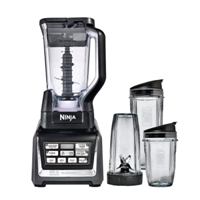 Ninja blender
GET IT HERE 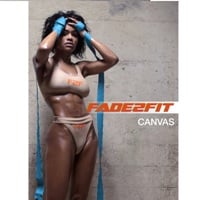 Fade2Fit exercise videos
GET IT HERE 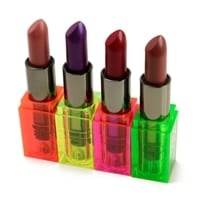 Teyana Taylor lipstick
GET IT HERE 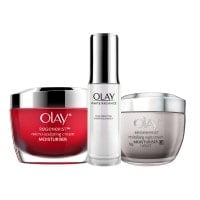 Olay Body products
GET IT HERE 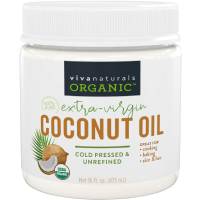 Coconut oil
GET IT HERE 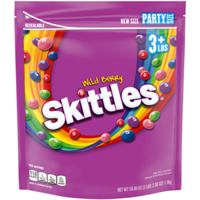 Purple Skittles
GET IT HERE 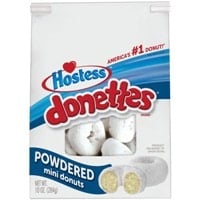 Hostess powdered donettes
GET IT HERE 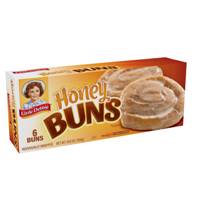 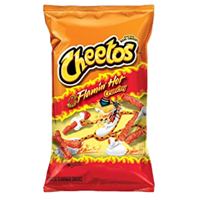 Hot Cheetos
GET IT HERE 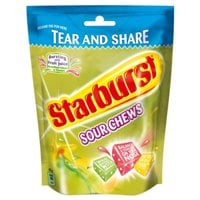 Sour Starbursts
GET IT HERE 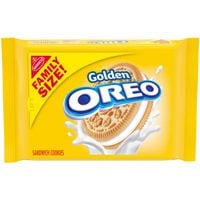 Golden Oreos
GET IT HERE