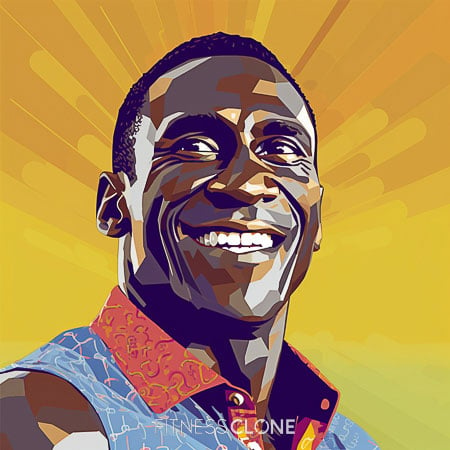 Shannon Sharpe grew up in Georgia, and he is the younger brother of wide receiver Sterling Sharpe. Shannon played football, basketball and competed in track and field events including long jump and discus throw at Savannah State. He graduated with a degree in Criminal Justice in 1996. He was a 3x SIAC selection and the 1987 SIAC Player of the Year. Drafted to the Broncos in 1990, Sharpe stayed there until ’99, and won 2 Super Bowls in the process (XXXII & XXXIII). He then moved to the Ravens for 2 years before returning to the Broncos until he retired in 2003. He was inducted in to the Pro Football Hall of Fame in 2011. Sharpe is a tv sports commentator and debates Skip Bayless on the Fox Sports Channel Skip and Shannon: Undisputed, and he also hosts Opening Drive on Sirius NFL Radio. He has millions of followers on social media. Sharpe is 6 feet 2 inches tall and weighs about 245 lbs.

Sharpe always took his diet seriously when he was in the NFL and he continues to eat clean even though he is retired from football. He says he never wants people to see him as an overweight, out of shape has-been. He says while he understands why trends like juicing catch on, he doesn’t usually go in for fads and sticks to a diet he knows is good for him, which includes lean meat, vegetables, and complex carbs like beans and brown rice. He makes sure to stay hydrated by drinking plenty of water.

Stick With A Routine

Sharpe is up early each day to film Undisputed. He’ll usually eat in his dressing room at work, and a typical breakfast is egg whites, oatmeal, fruit and water.

Sharpe will often have something like fish or chicken with greens and black-eyed peas for lunch. Dinner will be similar, maybe barbecued chicken with a salad and rice.

Stay Ahead of the Game

Sharpe says he pays particular attention to his diet due to health issues that run in his family, including heart disease and diabetes.

Sharpe On His Diet

‘I still eat fairly healthy, although I don’t eat as healthy as I did when I played.’

‘I’m all about quality of life, not quantity of life, and I realize I played a sport that took a huge toll on my body.’

Sharpe On His NFL Diet Vs. Today

‘I eat a little bit for enjoyment now as opposed to eating for survival when I played.’

‘I’m not a fad guy. I stick to stuff that is tried and true.’

‘If you’re a…lineman, start taking the weight off immediately. It’s a lot easier to get the weight off when you’re in your 30s as opposed to your 40s or 50s.’

To maintain his ripped physique, Sharpe follows a strict exercise regimen. But he says he loves it, and it’s pretty much his only hobby.

Sharpe says he got hooked on lifting in college, and that football was only a side interest.

Sharpe does cardio at least 7 times a week, sometimes more, usually in the form of a spin class.

Due to his injuries, Sharpe says he doesn’t do split routines, such as concentrating on shoulders or chest. Instead, he works the whole body.

Sharpe gets regular massage to keep his muscles loose and relaxed.

Sharpe has to work early in the morning, so he hits the gym in the afternoon.

Sharpe does a lot of CrossFit these days. The class lasts about an hour, and they’re killer.

The goal of Sharpe’s CrossFit classes is AMRAP, or to fit in As Many Reps As Possible by going as fast as possible.

Friday
CrossFit: upper body routine because Saturday is a killer on the legs.

Sharpe On His Grueling Workouts

‘I don’t do a Hansel and Gretel workout…I save nothing for the trip home.’

‘To get down on the ground and get yourself up again for an extended period of time at 245 lbs…that takes a lot. When you see those CrossFit guys, non of them weigh 245, I can assure you of that. I hate doing them, but it’s also a necessary evil to what I want to accomplish.’

Sharpe On Staying In Shape

‘Basically, my day is built around just working out. That’s what I enjoy doing.’

‘A lot of people mistake habit for hard work. Doing something over and over again is not working hard.’

‘If you can walk, you can exercise…I sometimes think we make exercising more complicated than it needs to be.’ 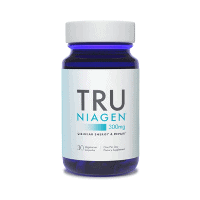 Sharpe takes an anti-aging supplement called Tru Niagen. It contains the compound NAD which is used by the body to perform many basic functions. Levels of NAD tend to decline as we age, and Sharpe says the supplement helps him maintain his edge.

As for any other supplements Sharpe might take, he’s keeping quiet about it, but a protein supplement helps maintain and build muscle.

Collagen can really help with joint mobility, especially for people whose bodies took a beating in their youth.

A multivitamin can help fill in any gaps in nutrition

omega-3s help manage inflammation, and are also important for heart and brain health. Because chronic conditions like heart disease and diabetes run in Sharpe’s family, he makes a point of eating a healthy diet, but if you’re struggling to regulate blood sugar, a cinnamon supplement can help

Green tea is considered to be a superfood that can help prevent both heart disease and type 2 diabetes.

Sharpe says he always looked up to his brother and followed his lead. Like his bro, Sterling played basketball and track in high school. Sterling was a wide receiver for Green Bay, also worked as an tv sports analyst.

Sharpe grew up very poor, raised by his grandmother on a farm. His family didn’t have money for school, so he knew he’d have to win an athletic scholarship. When he left for college, all of his belongings fit in a couple of paper grocery bags.

Sharpe says even with all the Pro Bowls and Super Bowls, he never forgot that he was a 7th-round pick.

Points for the NFL

Sharpe says one of the biggest changes he’s seen in the NFL over his time playing is the emphasis on nutrition as a way to extend the health and fitness of the players.

Sharpe On Growing Up Poor

‘We were so poor, a robber once broke into our house and we ended up robbing the robber!’

Sharpe On Beating The Odds

‘When people told me I’d never make it, I listened to the one person who said I could: me.’

Sharpe On His School Days

‘No one in my family graduated from college until my brother did, and then I did.’

‘There is a reason they call it chasing your dreams and not walking after them.’ 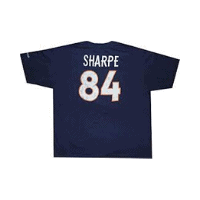 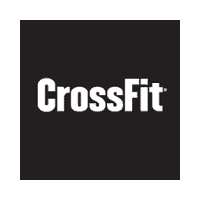 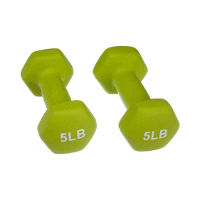