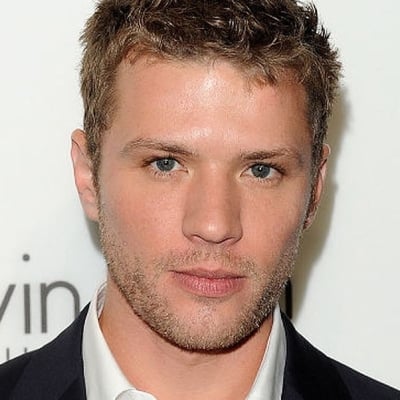 Ryan Phillippe grew up in a poor area of Delaware with few local opportunities to act, so his mother would drive him to New York City to audition. In 1992, he landed a role on the soap opera One Life to Live. He then moved to LA where he found small roles in tv and film until his breakthrough in 1997 with I Know What You Did Last Summer.  He has won critical acclaim for his film roles including Gosford Park and Crash. Phillippe also starred in a spoof of his action films called MacGruber. He currently stars in the tv series Shooter. He directed, starred, co-produced and co-wrote the 2014 thriller Catch Hell. Phillippe was married to actress Reese Witherspoon from 1999-2006 and they have two kids together. He also has a child with model Alexis Knapp. Phillippe has about a million followers on Instagram. He is 5 feet 9 inches tall and weighs about 170 lbs. He maintains his body fat under 10%.

Phillippe’s 6-pack abs and ripped physique don’t just come from working out. He also works hard at his diet. He eats a high-protein, low-carb diet and avoids wheat altogether because it provokes an allergic response. Fresh fruit and veggies figure prominently in Phillippe’s day. He also does a fair amount of cooking for himself and his kids. He eats 5-6 meals a day consisting of fresh, wholesome foods. He avoids junk, and just generally tries to eat sensibly most of the time.

Phillippe powers up with protein every day. He sticks with lean animal protein and also eats plenty of veggies and fresh fruit.

Years ago, Phillippe got tested for food allergens and discovered he had a sensitivity to gluten. Deciding the pain wasn’t worth the momentary pleasure, he gave it up.

Phillippe cooks for his kids as often as he can. He even gets up at 6 to make them breakfast. He says he loved it.

Phillippe on Giving Up Allergenic Foods

‘You just learn. Do you want the enjoyment but then have to deal with the reaction from your body?’

‘There’s something about the kids knowing the parent is making the food for them with love. It’s worth it to me to do that extra work.’

Phillippe on his Cooking Skills

‘My kids think I’m an amazing cook and that’s all that matters.’

Go With What You Know

Phillippe has worked with the same trainer for years, Happy Hill. When he’s not working out with Happy, he’ll give his good buddy, Jake Gyllenhaal a call and they’ll hit the gym together.

Phillippe does cardio, lifts weights and adds in plyometrics for some added difficulty.

Phillippe virtually never misses a workout. But he switches things up to challenge his muscles and to keep from getting bored.

Phillippe performs his own stunts as much as possible, and trains in Muay Thai and close-quarters combat to make his moves look realistic. In his youth, he earned a black belt in tae kwon do.

To prepare for his role in The Shooter, Phillippe trained with special ops Marines.

Using his extensive knowledge that he has gleaned over the years from the pros he’s worked with, Phillippe has plans to launch a fitness app called Become, aimed primarily at guys over 40 who are looking to cheat the aging process.

Do this workout 3x/week for 4 weeks. Take a rest day in between sessions. For each circuit, take 30 seconds rest after each exercise and 2 minutes following the full 5-exercise circuit.

90 minutes of hot yoga does more than workout my body, it purges my mind of stupid thoughts. The brutal intensity of holding difficult poses in 104 degree heat forces you to live in the moment, and the last 20 minutes are a massive struggle to avoid giving in to desperation.

Phillippe on His Gurus

‘I and others like me have worked with some of the best trainers, nutritionists and doctors.’

Phillippe on his Least Favorite Exercise

Phillippe on the Body-Mind Connection

‘I feel working out makes me a better dad. I’m more relaxed and in a better mood.’

Phillippe on the Importance of Exercise & Aging

‘I’m getting old, so it’s the key to massaging the aging process.’

‘There are days when the last thing I want to do is go to the gym. In the end, I find that those workouts, when I do push myself…are the most effective.’

Ryan Phillippe hasn’t shared too much information about the supplements he takes, but the following supplements could be beneficial to those following a similar diet and exercise routine.

Protein is a good bet for those looking to preserve and build muscle. It also curbs cravings and helps fill you up.

Vitamin B12 is a smart choice for guys over 40. As we age, the body absorbs less of this essential nutrient, and even slight deficiencies can lead to problems such as diminished brain function, hormone imbalances and cardiovascular issues.

Probiotics encourage healthy digestion and help you get the most out of the food you eat.

Phillippe has struggled with depression. Supplementing with omega-3s can help provide the brain with the nutrition it needs. Omega-3s are also necessary for strong, healthy joints.

Calcium is another go-to for everybody. While men suffer less from osteoporosis than women, calcium is still essential for proper nerve function and smooth muscle contraction, including heart muscle.

Vitamin D is also essential for everyone. For men over 40, it is especially important to boost testosterone production.

Magnesium is also on the list of essentials. Low levels have been linked to serious chronic diseases including diabetes and heart disease, along with inflammation and high blood pressure.

B-complex vitamins can also help combat depression as they are used by the body to produce serotonin. Another option for boosting serotonin levels is 5-HTP.

In 2017, Phillippe broke his leg in a freak accident. It didn’t happen at work or practicing stunts; he was just out with the fam when it happened. He wasn’t digging the hospital jell-o either.

Phillippe grew up in a small town and his role as an openly gay teen on One Life to Live earned him a lot of flak from classmates. But he got letters thanking him for his performance and he says that made it worthwhile.

Phillippe has struggled with depression, particularly following his divorce from Reese Witherspoon in 2006.

In 2017, Phillippe was charged with assaulting his girlfriend, Elsie Hewitt. Criminal charges were not filed but she sued for damages to the tune of $1 million. The suit was settled in 2019 for an undisclosed amount.

Phillippe says he has always been an unhappy person, and that meditation and exercise are the best medicine for his dark moods.

Phillippe on His Lifelong Learning

‘I know that when I grew up, I was pretty sheltered and didn’t come to understand much about the world until I was in my really late teens and early twenties, and that process continues.’

Phillippe on his Life

‘I’m not living this idyllic, catered-to life. Nor do I want to. The human experience is about so much more than that.’

‘I’m trying to improve every day — to be a better father, a better man, a better actor, a better human being.’

Phillippe on His Dance Moves

‘To me, White Boy Shuffle is sort of like Catcher in the Rye, the story is so universal.’

‘I’m not particularly comfortable around guns.’ 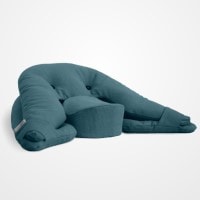 Meditation cushion
GET IT HERE 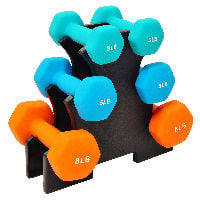 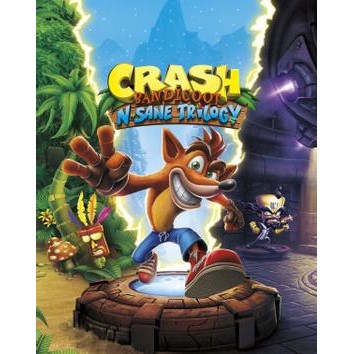 Crash
GET IT HERE 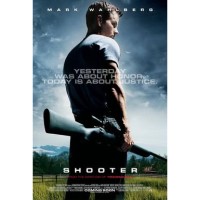 The Shooter
GET IT HERE 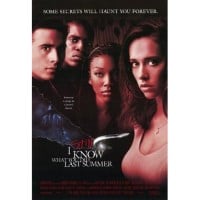 I Know What You Did Last Summer
GET IT HERE