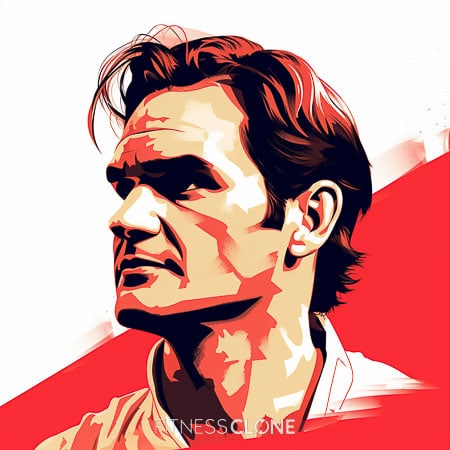 Roger Federer is one of the greatest tennis players in history. He has won a record 20 Grand Slam singles titles. From Switzerland, he was a top junior player at age 11 and went pro in 1998. In 2003, he became the first Swiss man to win at Wimbledon. He won his 8th Wimbledon title in 2017, breaking the previous record held by Pete Sampras. Federer has established the Roger Federer Foundation which provides grants for education and sports-related projects in economically disadvantaged countries. Federer is married to another former pro tennis player, Mirka Vavrinec, and they have 2 sets of twins (2 girls, 2 boys). He is 6 feet 1 inch tall and weighs about 190 lbs.

Roger Federer does not follow any specific diet. To fuel himself up, he has a big breakfast that includes plenty of carbs, and he eats every few hours. He also snacks on things like protein bars and bananas throughout the day. He eats lots of fresh foods, but he won’t say no to ice cream.

Federer expends a lot of energy, so he likes to fuel up with a high-carb breakfast such as waffles, fresh fruit compote, fresh-squeezed juice, coffee and a shot of vinegar.

For lunch, he goes more for lean protein. His dinner is usually something light. He enjoys ethnic cuisine, including Japanese, Indian and Italian.

Federer eats a plate of pasta two hours before a match. He’ll also grab a protein bar between matches or during practice sessions.

Ice cream and chocolate. And he doesn’t feel bad about eating them.

‘It’s a good thing to work out and to eat healthy. That’s what I do.’

Federer on Watching What He Eats

‘I never have to be too careful…[but] I eat very healthy to start off with.’

Federer on His Off-season Diet

‘I can eat biscuits…have fondue…no problems, desserts 10 days in a row.’

Jumping rope is great for cardio and agility and Federer uses his for both a warm-up and a speed round.

Federer does several jogging steps to warm up his legs, including butt kicks and side shuffles.

Federer’s routine is about as thorough as it gets, and includes medicine ball work, hand-eye coordination exercises, cone drills, exercise bands, and a mini-trampoline device where he has to balance on one foot and hit volleys. He also does do some weight training in the off-season.

Federer was once asked if he lifted weights. He answered, ‘I just hit tennis balls.’ Despite his flip comment, he does do a variety of drills and exercises that don’t involve a racquet.

Federer is from Switzerland but to make sure he can handle playing in any temperature, he has been known to practice in the deserts of Dubai to prepare for heat-wave-prone Australia.

Tennis matches can last 5 hours. Pro tennis players need both explosive power and serious stamina. During the off-season, Federer works out at least 10 hours per week.

This one is to improve coordination.
Place 3 cones in a triangle about 4 feet apart, just inside the baseline. Move around each cone as you swing forehand and backhand strokes. Do 1 stroke at a time, going around the cones in a zig-zag, circling each.

For balance. The trick is to hit the ball on 1 leg.

This improves reaction time. Federer has someone throw 3 balls from about 10 feet away. He has to hit all 3, 1 at a time before they make a second bounce.

Lateral Lunge with Twist: Start with 1 set of 10 and work your way up to more.

Medicine Ball Toss: Get a partner or use a wall.

Get back in plank stance and work the shoulder blades by lowering until your back is concave. Lift and repeat.

Another 60 seconds of jumprope.

Windshield Wiper: Lie on you back, hands spread out to the side. Hold legs together at a 90º angle to the ground. Lower them slowly toward one side, then lift and lower to the other.

Low Back Strengthener: On your knees, hands crossed over your chest. Lower torso and buttocks as if prostrating the body for prayer. Rise and repeat as fast as you can for 60 seconds.

Leg Ups: Lie on your back, shoulder blades touching ground, knees bent. Lift one leg and straighten; hold as long as possible. Lower; repeat on opposite side. Repeat until exhaustion (your back gets tired and starts to lift off the ground).

Crunches: Lying on ground, hands across chest, bend knees and finish with 60 seconds of crunches. Try not to let your shoulders touch when you lower but don’t raise your head too high on the crunch either.

‘There is no way around the hard work. Embrace it.’

‘You have to believe in the long term plan you have but you need the short term goals to motivate and inspire you.’

‘Once you find…that place of peace and quiet, harmony and confidence, that’s when you start playing your best.’

Federer tries to sleep for at least 10 hours a day when possible. Doing so restores his body and mind, helping him to stay focused.

Federer was a vegetarian until age 14 when he went to an intensive tennis training camp.

In his downtime, Federer enjoys watching tv with the fam, having dinner with friends, hiking and fishing.

Federer on Not Giving Up

‘I’m a very positive thinker, and that is what helps me the most in difficult moments.’

‘I always believe if you’re stuck in a hole and maybe things aren’t going well you’ll come out stronger. Everything in life is this way.’

‘Success is a nice thing because it always means you’ve taken a step forward and it gives you a sense of pride, which in turn gives you confidence and experience—a positive circle, so to speak.’ 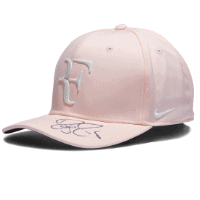 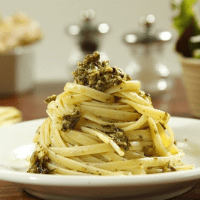 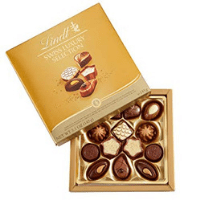 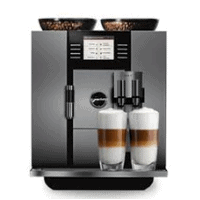 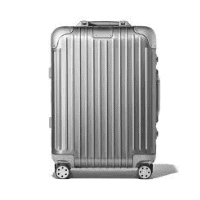 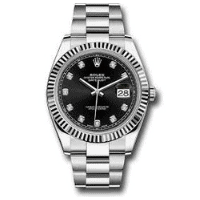