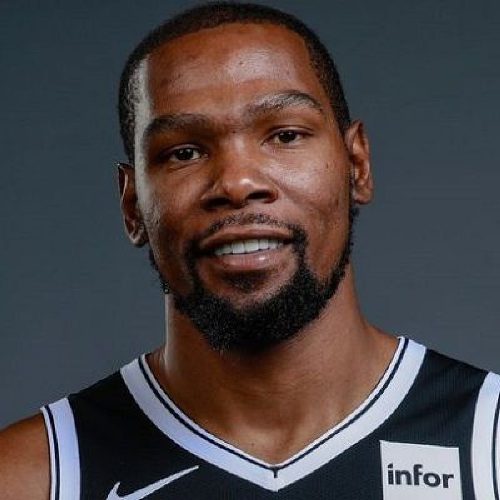 From a suburb Washington D.C., Kevin Durant was already 6 feet tall in middle school. He always wanted to play basketball and played in the Amateur Athletic Union (AAU) for several teams. Durant was named MVP of the 2006 McDonald’s All-American Game, and was the 2nd high school pick behind Greg Oden.He chose the University of Texas where was named national player of the year and earned many other awards as a freshman. He then entered the NBA draft and was 2nd pick in the 2007 season for the Seattle Supersonics, which became the Oklahoma City Thunder. In 2016, he signed with the Golden State Warriors and won both the 2017 and 2018 championships. He has since moved on to the Brooklyn Nets. Durant has won 2 NBA MPVs, 2 NBA All-Star MPS, 4 NBA scoring titles, and 2 Olympic medals so far. He has branched out into other areas, acting in the film Thunderstruck, and contributing to The Players’ Tribune as a writer and photographer. Durant is also a philanthropist. His self-named charitable foundation has the mission of helping at-risk youth and the homeless, empowering girls, promoting social justice, and disaster relief. Thanks to Durant’s many endorsement deals, he is one of the highest-earning basketball players in the world. He has millions of followers on social media. Durantis 6 feet,9 inches tall and weighs about 240 lbs.

Durant is serious about his diet. He has a personal chef who prepares healthy meals for him including plenty of clean, wholesome foods like vegetables, fish, poultry, eggs, fruit, and whole grains. He goes light on the red meat and eats a lot of seafood instead, usually 6 times a week because of its anti-inflammatory properties. He knows that peak performance demands top-quality fuel and has had the same chef, Ryan Lopez, for many years. His chef works with the nutrition team and assesses his body every 3 months to determine the best way to fulfill his ever-changing needs.

Durant starts his day off right. A typical breakfast is gluten-free oats, an omelet made with 2 egg whites and 1 whole egg, veggies like spinach and tomato, fruit, and some feta cheese.

Durant almost always has fish or seafood at lunch. Some of his favorites are salmon, miso-glazed sea bass, blackened catfish, and scallops. Along with his anti-inflammatory seafood, he has a nutrient-packed salad and a protein smoothie.

Durant’s chef says one thing athletes should avoid before a match is gluten because it’s hard to digest and can affect performance.

A snack for Durant is often guacamole with quinoa chips or carrots. He might also have a ‘performance ball’ made from oats, peanut butter, dried berries, and flax or chia. He also likes fruit.

Durant’s chef sautés spinach in coconut water because he says it adds a nice flavor and imparts vitamins and minerals to the greens.

Durant often has chicken or turkey for dinner, and only eats red meat once a week. If he does not have a game the next day, he won’t have carbs. If he is playing, he’ll add in some carbs like chickpea pasta or wild rice.

(Not So) Secret Sweet Tooth

Durant loves candy, so his chef prepares snack bags for him so he is less tempted to eat junk. Lopez makes things flavored with agave, organic honey and coconut sugar.

Durant on His Diet

‘In order for me to perform the way I want to perform, I need some good energy in my body.’

‘I fell in love with sea bass when [my chef] started cooking for me. That’s the one thing I have to have all the time.’

Durant’s Chef On His Diet

Durant has played basketball his entire life, and barely remembers a time when he wasn’t playing.

Durant never takes it easy. All of his workouts are designed to challenge him and make him even better.

Each of Durant’s workouts are divided into 3 segments: mobility, strength, and shooting practice.

Durant always makes sure to warm up prior to his workouts, and does plenty of twists and rotational exercises to loosen up his spine.

Durant is always doing a variety of shooting drills so he’s ready for anything that happens on the court.

Durant challenges himself by doing sprints and suicide drills, and running on sand. He says the uneven surface builds strength and balance, and sometimes his pal and fellow NBAer Russell Westbrook joins him.

Durant on His Basketball Skills As a Kid

‘I learned how to pass when I was real young. That’s one thing I always knew how to do was find the open man.’

Durant on Spending Time In The Gym

‘It was tough at times. Sometimes I wanted to quit but I’m glad I stuck with it.’

Durant on His Game

‘I’m busy working on every aspect of my game — defense, shooting, rebounding — but I really want to become a better overall team player.’

Durant on His Basketball Goals

‘I’m just trying to grow. That’s one thing I told myself is, “Don’t worry about who people say is the best player.”’

Durant tries to eat most of his nutrition, including acai berries which are loaded with cancer-fighting antioxidants. 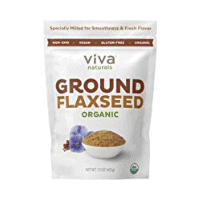 Another one of Durant’s superfood go-tos is flaxseed. Packed with protein, fiber, omega-3s and antioxidants, flaxseed can reduce blood pressure, prevent strokes, reduce the risk of cancer and diabetes, and also aid with digestion. Get it here

Chia seeds are another staple for Durant. They’re high in antioxidants, fiber, omega-3s, and offer quality plant protein. They lower blood sugar, reduce inflammation, and can reduce the risk of heart disease. Get it here

Durant’s chef makes sure he gets sufficient vitamin B12 in his diet because it increases energy and boosts immunity. B12 is present in dairy products, eggs, meat and fish, but many people do not get enough which is why it is important to supplement. Get it here

Durant sweats a lot, which means he must take special care to keep enough electrolytes in his system. He often adds electrolytes to his water to help stay hydrated and prevent cramping. Sufficient magnesium also helps you sleep better. Get it here

Durants chef often incorporates electrolyte-rich coconut water into his cuisine. Coconut water is high in potassium which is needed for proper function of muscles and bone health, and it may help prevent kidney stones and diabetes. Get it here

Durant makes a point of having things like yogurt, kombucha, and sauerkraut to get good bacteria into his body and keep his digestion strong, which is key to good performance. Supplementing with probiotics is another option.

Durant eats a lot of fish for its anti-inflammatory, mental-health boosting omega-3s, but if you don’t get enough, consider taking a supplement. Get it here

Durant makes a point of getting 8 hours of shut-eye every night. He says it’s key to having enough energy.

Great From the Start

As a teenager, Durant played basketball in the AAU with other future NBAers as well, including Ty Lawson, Greivis Vasquez, and Michael Beasley. Durant and Beasley are still good friends to this day.

Durant wears a #35 jersey and named his foundation after his AAU coach Charles Craig who was murdered at age 35.

Durant’s mom Wanda raised him as a single parent from the time he was very young. He calls her ‘the real MVP.’ She is a philanthropist with the goal to inspire single moms and their children to aim high.

‘Every day is a new chance to challenge myself and push my training to the next level, but I can only do that if I keep my energy up. Sleep is an important part of that.’

Durant on His Childhood

‘Every memory I had growing up was involving a basketball. I didn’t go the prom and stuff like that. It was always basketball for me.’

‘I always want to win because I never want to sit out on the sidelines outside.’

Durant on His Future

Durant on his Fashion Sense

‘I would describe my style as off the wall. I like stuff that doesn’t match. I just like to stand out.’

Durant on His Idea of a Nice Date

‘I like something simple and tradition, like dinner and a movie. The best way to get to know someone is to have conversation over dinner.’

‘I tweeted Keri Hilson the other day and she actually wrote back! I was so excited.’ 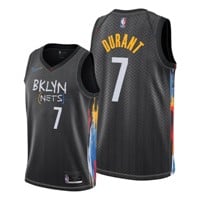 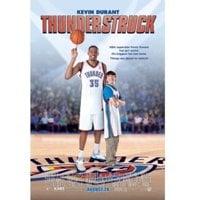 Thunderstruck
GET IT HERE 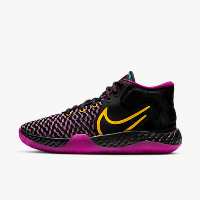 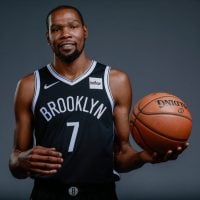 KD NBA Basketball
GET IT HERE 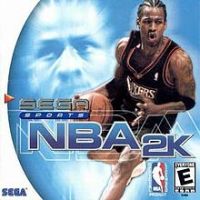 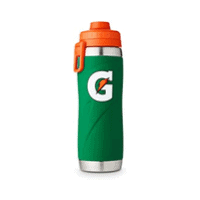 Gatorade
GET IT HERE 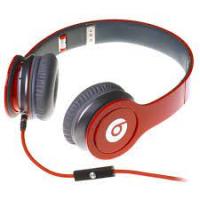 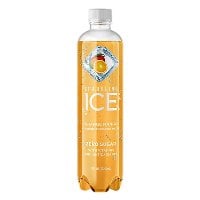 Sparkling Ice
GET IT HERE