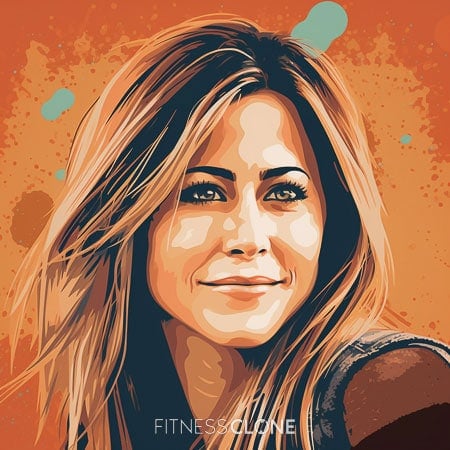 The daughter of actors John Aniston and Nancy Dow, Jennifer Aniston began acting at the tender age of 11 in the drama club at the Rudolf Steiner School. She attended the School of Performing Arts in New York City (aka the ‘Fame’ school) and graduated in 1987. Aniston played in a few off-Broadway productions before landing spots on TV. Her first regular role was in a series called Molloy in 1990, and she had a few minor roles in other shows but they were cancelled, and by ’93, she was a struggling actress. In ’94, she auditioned for a pilot called Friends Like These. Aniston originally tried out for the part of Monica but she also auditioned for the role of Rachel. Aniston won a Golden Globe and an Emmy for her role as Rachel and the show and her character went on to become one of the most popular in TV history. She has also acted in many movies, particularly comedies, such as Bruce Almighty and Horrible Bosses. Aniston co-founded a production company called Echo films and she has a line of hair products called Living Proof. She has been married to Brad Pitt (2000-2005) and Justin Theroux (2015-2018). She was named on of People magazine’s Most Beautiful People in the World in 1999 and 2002, and Men’s Health voted her Sexiest Woman Alive in 2011. She is consistently on Forbes’ list of Top Earning Actresses. Aniston is 5 feet 4 inches tall and weighs about 115 lbs.

Aniston follows a low-carb, high-protein diet that is also gluten-free. Her diet is very simple: she eats a lot of organic fruit and vegetables and drinks tons of water. This does not mean her diet is boring, and she jazzes up her salads with things like fresh herbs, cheese and nuts. She avoids sugar, but once a week, she has a ‘cheat’ day where she eats what she wants.

Aniston will start the day will warm lemon water and then have avocado and eggs or possibly a shake. Alternatively, she might have puffed millet cereal or oatmeal with egg white whipped in which she says adds protein and a delicious fluffy texture.

Lunch for Aniston is straightforward, a salad or vegetables with protein, and dinner is pretty similar. Aniston’s salads aren’t plain, however, and contain flavorful additions like bulgar wheat, pistachios, garbanzo beans and feta cheese.

Aniston is adamant about her water intake. She says she has 3-4 23 oz. bottles of Smart Water every day.

An apple and some nuts or almond butter are a typical snack for Aniston.

Once upon a time, Aniston went in big for Mexican, but pasta has replaced tacos as her go-to indulgence.

Aniston On Her Health Regimen

Eat as much organic fruit and vegetables as you can, keep sugar low, drink tons and tons of water and get good sleep.

I don’t let eating habits get out of control where I need a reset button.

So many people are water lazy; it’s such an important thing.

I allow myself to indulge once in a while…but I don’t give myself any rules anymore.

Aniston On Her Guilty Pleasure

Pasta has taken over as my new favorite go-to-town food.

Aniston exercises for an hour every day, except for Sunday. She’ll choose her routine based on her mood.

Aniston mixes things up. On any given day, she might do spin-yoga, interval training, strength training, barre, or she might do a routine like Body by Simone or The Class by Taryn Toomey.

Yoga Does It All

Aniston swears by her yoga routine, and says it does everything for her, makes her strong, inside and out, and that it helped her recover from her divorce from Brad Pitt. Besides her morning routine, she also does a few poses before bed every night to help her wind down.

When she’s working, Aniston gets up as early as 4:30 a.m. to make sure she has time to fit in her first workout of the day.

Aniston often does 15 minutes on the stationary bike, another 15 running on the treadmill, and then 15 more on the elliptical.

Aniston loves her yoga, but an injury forced her to change her routine for some time, and so she switched to barre. She says everyone should listen to their body and give yourself as long as you need to recover.

Spin: 20-30 minutes
Yoga: 40-45 minutes
This will include yoga flows like Sun Salutations, standing poses like Warrior, and Triangle, and balance poses such as Tree and Half-Moon, and planks. She always finishes with a meditative, 5-minute Savasana (Corpse) pose.

How to do a Tree pose: Balancing your weight on your right foot, lift the left foot and balance it against the calf (or inner thigh if you’re more advanced/flexible) of the right leg. Find a focal point and breathe smoothly. Keeping the left knee pointed to the side, gently tuck the tailbone as you extend through the crown of the head. Press the palms together in prayer position and press the left foot into the right leg. You can also grow your tree and extend the arms up.

A second workout consisting of strength training/interval training/elliptical/treadmill/etc. Mix it up to keep your muscles guessing, and strong.

When I started doing yoga…I noticed many things. My legs getting leaner. My arms getting stronger, and most importantly, I noticed an inner strength…I feel like I’m getting a meditation, a workout and time with my friend, all rolled into one hour.

There’s something about the mental aspect of boxing — the drills, your brain has to work, you’re not just sitting on a bike. Boxing is a great way to get aggression out.

Aniston On Doing A Variety Of Exercises

You have to shake it up, you know, muscle confusion.

Aniston On The Afterglow

I feel really beautiful when I finish a great workout. Because I’ve taken care of my body, my endorphins are going, my blood is pumping, I’m taking care of the one body I have.

When we’re kids, we’re constantly working out for smaller arms, a leaner butt, a flat tummy…Don’t beat it up so hard. Let it be. It can be a little soft.

Maca can improve mood and boost energy. It may also help alleviate menopausal symptoms in women and increase fertility for men.

Omega-3s support brain health and lower the risk of depression and anxiety. They also reduce inflammation throughout the body.

Aniston avoids sugar, but she sweetens her morning shake with a little stevia. Stevia allows you to enjoy a sweet treat without impacting blood sugar levels or causing tooth decay, and it can help with weight control and regulate blood pressure.

Protein not only builds muscle and helps you to feel fuller, longer, it also strengthens the immune system and can help keep hormones balanced.

Vitamin C is a powerful antioxidant that helps with everything from fighting damage from free radicals to regulating blood pressure to the common cold. 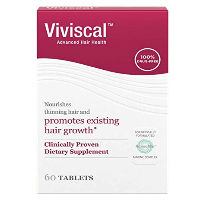 Aniston swears by Viviscal hair vitamins that contains nutrients like biotin, vitamin C, zinc, iron and horsetail extract. She loves them so much, she says she wants to buy stock in the company.

Aniston says a big part of her health and beauty routine is that she always strives to get at least 8 hours of sleep each night.

Aniston has donated over $1 million to charities such as Doctors Without Borders, the Red Cross, and the Ricky Martin Foundation to help hurricane victims.

Aniston loved not only acting but also studio art. One of the paintings that she did when she was 11 was displayed at the Metropolitan Museum of Art.

The Godfather Loves Ya, Baby

Aniston’s godfather is the late, great Telly Savalas who played Kojak and had the famous line, ‘Who loves ya, baby?’.

Aniston’s father is Greek and she spent a year living in Greece as a child before moving the New York City.

My one key tip…is to sleep with my phone at least 5 feet away from me. That’s helped tremendously.

When somebody follows you 20 blocks to the pharmacy where they watch you buy toilet paper, you know your life has changed.

There are no regrets in life. Just lessons.

I think our bodies are beautiful and I think celebrating them and being comfortable in them — no matter what age you are — is important. 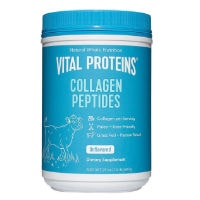 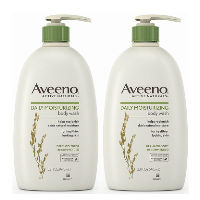 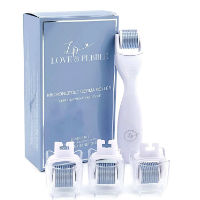 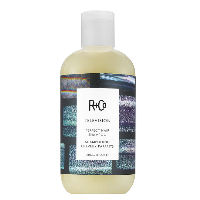 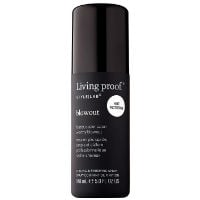 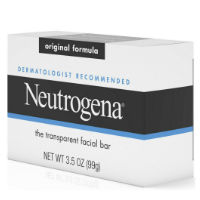 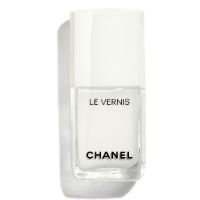 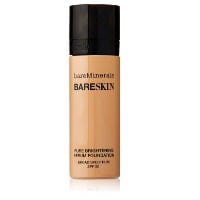