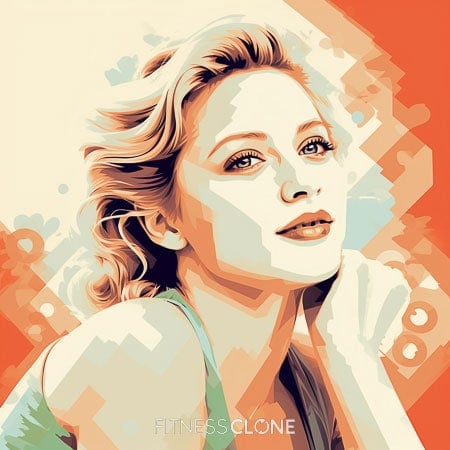 Lili Reinhart grew up in Ohio. She loved to sing, dance, and act since she was a kid. At age 18, Reinhart moved to LA to pursue acting as a career. She found small roles in tv and film, including Law & Order, The King of Summer and The Good Neighbor before being cast in Riverdale in 2016. Reinhart has several endorsement deals, including as ambassador for American Express and CoverGirl. She also wrote a bestselling book of poetry called Swimming Lessons. She has been open about her struggles with body dysmorphia and depression. Reinhart has millions of fans on social media. She is 5 feet, 6 inches tall and weighs about 120 lbs.

Reinhart admits that her diet isn’t the best, and is working on cleaning it up. She also says that since food makes her happy, she isn’t going to stop eating the things she loves. She regularly has Domino’s pizza and Chipotle, and says she can’t live without sugar. To wake up in the morning, she drinks Coke rather than coffee.

Give Her the Good Stuff

One of Reinhart’s breakfast faves is eggs benedict and hash browns.

Not a Fussy Eater

Reinhart doesn’t really care what she has for lunch so long as it tastes good.

The meal that Reinhart really focuses on is dinner, and this is when she indulges in things like pizza and Mexican food.

Reinhart on What She Eats

Reinhart on Her Diet

Reinhart on Fixing Her Diet

Reinhart on Her Favorite Meal, Dinner

‘[Dinner is] where I eat a lot of my Chipotle and pizza and whatever else I can get my hands on.’

‘I find that every time I’m under the weather, I want Chinese food.’

‘When I don’t eat sugar, my body literally shakes. It’s not something I’m proud of.’

Reinhart doesn’t have the best diet, but she says she makes up for it with regular exercise.

Reinhart saw Gal Godot and decided that’s the type of body she wanted to have. She hired a trainer because otherwise, she says she really didn’t know what to do at the gym besides use the treadmill.

As someone who suffers from body dysmorphia, Reinhart is outspoken about body positivity and calls out people online for posting mean comments.

Hire a trainer if you need help getting started.

Be active every day.

‘You don’t need a flat or perfectly toned stomach to wear a crop  top. These “summer body” trends are toxic. Your body is ready for summer no matter what it looks like. Don’t let it stop you from enjoying anything.’

‘Feeling really disheartened by the fact that so many people are saying “You’re skinny so shut up about embracing your body.” As if my body dysmorphia is irrelevant because of how I look.’

Reinhart on Hiring a Trainer

‘[It] has been kind of life changing. I just know what I’m doing now when I’m at the gym, because I used to totally not.’

Reinhart on Her Approach to Fitness

‘I’m trying to nurture my body with a better diet and a healthy workout routine, but not overdoing it. I’m not pushing myself past my limits.’

Reinhart will only say that she takes a bunch of vitamins and supplements, but she doesn’t get specific. So, below are options that may benefit anyone following a similar diet plan.

Given Reinhart’s less than ideal diet, a multivitamin is a good place to start.

Other supplements that help rebalance body chemistry include a B-complex, and omega-3s.

Reinhart openly admits to eating a lot of junk food and not too many veggies, making a greens supplement a smart choice.

Cutting back on sugar helps alleviate anxiety, as does supplementing with magnesium, aka ‘nature’s valium.’ 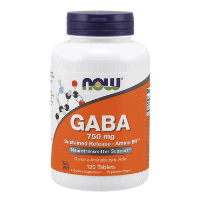 The Ayurvedic herb Ashwagandha is another top choice for managing anxiety. Rhodiola extract has been used in Traditional Chinese Medicine for centuries to combat the effects of stress and to boost energy.

Sleep: Get It When You Can

Reinhart filming schedule can run long, she spends up to 16 hours a day on set, so she sneaks in a nap whenever she can grab one.

Reinhart uses a channeler to contact spirits, and a holistic doctor to get to the root cause of her chronic fatigue. She mediates nightly, and is also training to become a reiki master.

Reinhart developed a bad case of acne in 7th grade which triggered her body dysmorphic disorder (BDD). BDD is a persistent idea with a slight or imaginary defect in appearance.

After just a few months in LA, Reinhart had such terrible panic attacks about not finding work as an actor, she almost gave up. She even moved back home, and got a pass on her taped audition for Riverdale, but then talked her way into a live one and the rest is history.

Reinhart is outspoken about mental illness online, and doesn’t hold back when she encounters obnoxious commenters.

Reinhart’s dream is to own a house in LA, but for the time being, she’s living in Vancouver where Riverdale is filmed.

Reinhart’s plan for if acting didn’t work out was to become a makeup artist. She does her own makeup on Riverdale.

Rather than waste time on her phone when she’s got downtime on set, Reinhart prefers to read.

‘I developed slight body dysmorphia. When I would break out, I couldn’t look at myself in the mirror for a couple of months at a time.’

Reinhart on her Parents

‘My parents just had faith in me, and thank God they did. They weren’t stage parents in the slightest.’

‘I’m trying to take care of myself more than I was before.’

Reinhart on Owning Your Feelings

‘You don’t need to ever justify the way you feel.’

‘I can’t preach body positivity if I don’t practice it.’

‘Mental illness gets worse when people say that you don’t have a right to feel the way you do.’

‘It’s weird how much social media affects someone’s career. Deals and jobs are sometimes based off how many followers you have, which is a little sad.’ 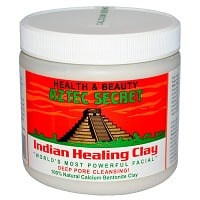 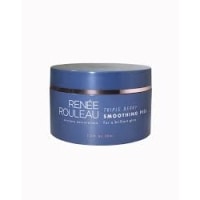 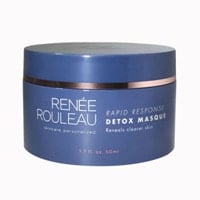 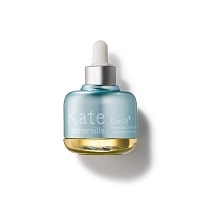 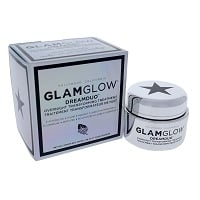 GlamGlow DreamDuo Treatment
GET IT HERE 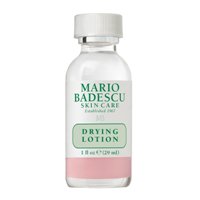 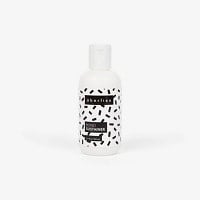 Uberliss Bond Amplifier
GET IT HERE 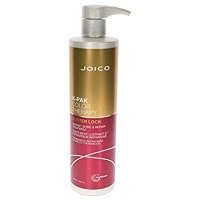 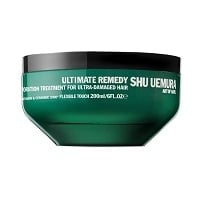 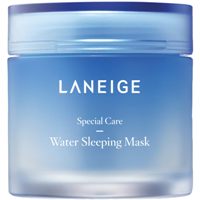 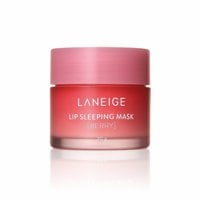