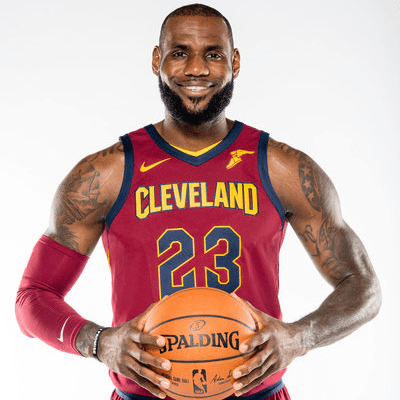 After being named Parade magazine’s High School Boys Basketball Player of the Year, LeBron James skipped college to join the NBA’s Cleveland Cavaliers. He was the first player picked in the 2003 draft. That same year, he won the NBA’s Rookie of the Year Award. At 20, he was the youngest player ever to receive the distinction. He led the Miami Heat to win the championship in 2012 and 2013, and then won another title with Cleveland in 2016. He is currently with the LA Lakers. At age 33, James became the youngest player to accumulate 30,000 career points. James has 2 Olympic gold medals and 1 bronze. James has established the LeBron James Family Foundation which helps needy children and single-parent families. James is 6 feet, 8 inches tall and weighs 250 pounds. He is married and has three children.

Lebron’s diet is designed with performance and recovery in mind. Lebron will load up on healthy carbs for energy and take in high levels of protein for recovery. Lebron views food as “fuel” and pays close attention to the quality of ingredients he consumers.

Before a competition, James will often have chicken breast and some pasta because the carbs help to energize him. But, he says a salad and some veggies work well too. Right before the game, he might have a protein shake and some fruit.

James eats 6 smaller meals every day, about 2 1/2 to 3 hours apart. He eats fresh, homemade food (James has a personal chef), heavy on the fruit and veggies.

During playoff season, James cuts back on the sugars because he notices it slows his recovery. But while he reduces his sugar intake, he ups the carbs to keep his energy level high.

James rehydrates with water and a carb-rich recovery fluid. Then he eats high-quality protein and carbs, similar to his pre-game meal. He also likes protein drinks like a ‘Peanut Butter Dream’ that is made with almond milk, peanut butter, whey, maca, cinnamon and agave.

James enjoys a good glass of wine and says he drinks most days. He often posts on social media about his favorite vintages. James also indulges in pizza and is an investor in Blaze Pizza. His favorite? The kitchen sink with 16 toppings, including olives, fresh basil, banana peppers and turkey meatballs.

Low-carb fruits (such as berries)

James on His Diet

‘Don’t be afraid of failure. This is the way to succeed.’
‘I’m going to use all my tools, my God-given ability, and make the best life I can with it.’

James works out 5-7 days per week. He does fitness classes such as versaclimber, spin and Pilates.

James often wakes at 5am to exercise, even on days when he’s supposed to be resting.

In season, James works out 7 days a week, playing basketball every single day.

Variety is the Spice of Life

James likes to mix up his cardio routine and takes classes in and spin.

James does some form of exercise most days. He lifts 4 days per week.

James drinks plenty of water, but also uses high-tech to speed his recovery, including a cryotherapy chamber.

James recommends a 10-mile uphill bike ride rather than running on the treadmill to increase stamina.

James on Being the Best

James on Giving His All

‘I treated it like every day was my last day with a basketball.’ 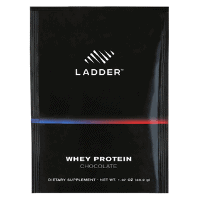 James along with some other pro athletes such as Lindsey Vonn and Arnold Schwarzenegger have developed a supplement line called Ladder.

Ladder Chocolate Plant Protein is a vegan, non-GMO protein powder that contains 2 billion CFU of probiotics. James uses it to kick off recovery immediately after a game or workout.
Ladder Energy contains caffeine and is low in sugar. James takes it 30 minutes before a game to charge himself up.

Taking Care of Number One

James reportedly spends $1.5 million a year on his body, including on things like a cryotherapy chamber (which is supposed to reduce pain and increase muscle recovery with its -150 to -290 degree temps), personal chefs, and training with a former Navy SEAL.

James opened a public school in his hometown of Akron, Ohio to help at-risk children. Through the LeBron James Family Foundation, he has pledged to pay for up to 2,300 kids to go to college and over 1,000 are already in the program.

Cheapest Guy in the NBA?

James says he won’t use his cellphone unless it’s on wifi. He doesn’t want to pay for data roaming, he refuses to buy apps, and he has the Pandora with commercials.

James on The High Life

‘I don’t need too much. Glamour and all that stuff doesn’t excite me. I’m just glad I have the game of basketball in my life.’

James on the Meaning of Life

‘To be trustworthy? To be successful? How committed are you to being a good father, a good teammate, a good role model? There’s that moment every morning when you look in the mirror: Are you committed, or are you not?’

James’ jersey
GET IT HERE 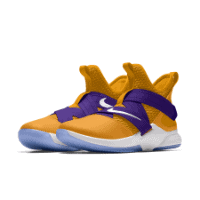 Nike shoes
GET IT HERE 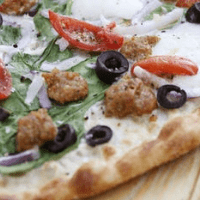 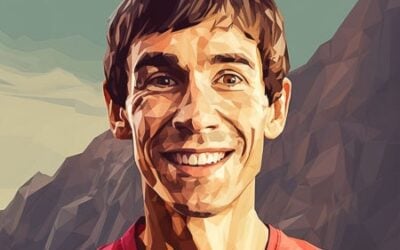