Kim Kardashian first became publicly known as a friend of Paris Hilton when she appeared on episodes of Hilton’s reality series The Simple Life, but what really shot her to fame was a sex tape of her and her former boyfriend Ray J that appeared in 2007. Later that same year, the Kardashians started their famous reality series, Keeping Up With the Kardashians. Spin-offs Kourtney and Kim Take New York and Kourtney and Kim Take Miami followed, and Kim also appeared in a few films such as Disaster Movie and Temptation: Confessions of a Marriage Counselor. The four sisters have published a few books, including the best-seller Kardashian Konfidential. Kim married rapper Kanye West in 2012 and the pair have 4 children together. She has over 140 million followers on Instagram alone, and Time magazine named her on their 2015 list of 100 Most Influential People. Kim is 5 feet, 3 inches tall and weighs 128 lbs.

Kim Kardashian started following the Atkins 40 diet after seeing unflattering pictures of herself taken on vacation. The Atkins 40 diet means you only have 40 grams of net carbohydrates each day (net carbs = total carbs – grams of fiber), and the rest is protein and healthy fats. She only eats whole foods and avoids anything that is processed. She says junk food now makes her feel sick, and she does not eat snacks.

Kim has given up all processed foods and only eats freshly-prepared meals made from natural ingredients.

A piece of meat and some vegetables are typically what Kim will have for lunch and dinner.

Kim will consume a gallon of water a day.

Kim says even if she does go for a cheat, it’s still semi-healthy, like banana bread or an Atkins chocolate peanut butter cup.

Kim on Her Pregnancy Weight Gain

Kim on her Diet

‘Take it easy, it’s not worth it, and I get sick now if I eat too much junk.’

Kim often gets up at 6 am to get in her 90 minute workout before she needs to get the kids up for the day.

Kim exercises 6 days a week. She has worked with celebrity trainer Gunnar Peterson and also bodybuilder Melissa Alcantara.Kim felt a special connection with Alcantara because they both struggled to lose baby weight.

For her weight training, Kim might do dead lifts, and power sleds, along with some Nautilus equipment, like the leg curl machine.

‘If I don’t feel confident about my body, I’m not going to sit at home and feel sorry for myself and not do something about it.’

Kim on Getting Skinny

‘For me, skinny is just a style of jeans, not a goal.’

Kim on Feeling Comfortable in Her Body

‘It’s taken me a long time to be happy with my body and for my confidence to grow to what it is today.’ 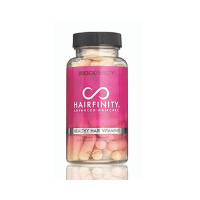 Kim takes a vitamin supplement called Hairfinity. It is a combination of biotin and vitamins A, C and D, along with amino acids and silica. 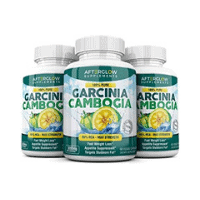 Kim has taken a weight-loss supplement containing garcinia cambogia, which is supposed to suppress appetite and burn fat.

A Mattress Fit For A Princess

Kim and Kanye supposedly spent nearly $1 million on Savoir mattresses and beds for their home.

The Kardashians were raised Catholic, going to church every Sunday and they attended an all-girls Catholic high school.

When Kim was a kid, she negotiated with a soccer coach to pay her $100 to play goalie.

Kim and Paris Hilton go way back: all the way to preschool.

Underestimate Her At Your Peril

Kim says she used to enjoy being underestimated, but now she wants some respect.

‘I’m kind of shocked I’m getting a fashion award when I’m naked most of the time.’

‘I’ll cry at the end of the day. Not with fresh makeup.’

‘There’s a lot of baggage that comes with us, but it’s like Louis Vuitton baggage; you always want it.’

‘If you can fix a problem with money, it’s not really a problem.’

Kim on the Absence of Tattoos on Her Body

‘Honey, would you put a bumper sticker on a Bentley?’ 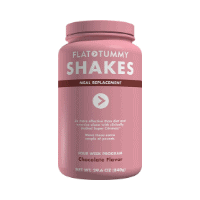 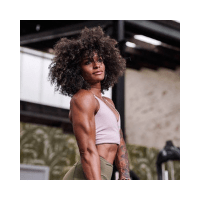 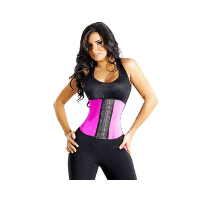 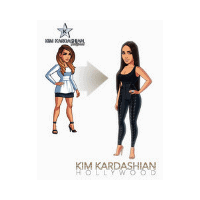 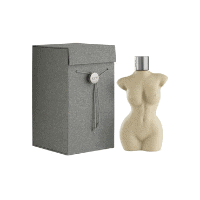 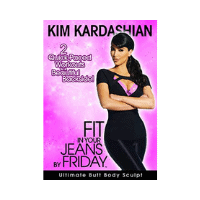 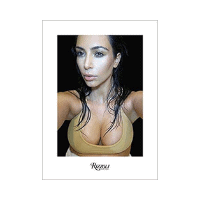 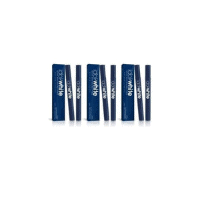 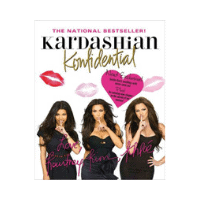 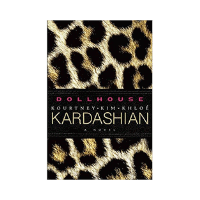 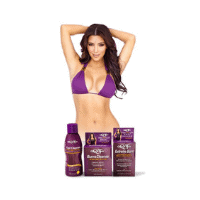