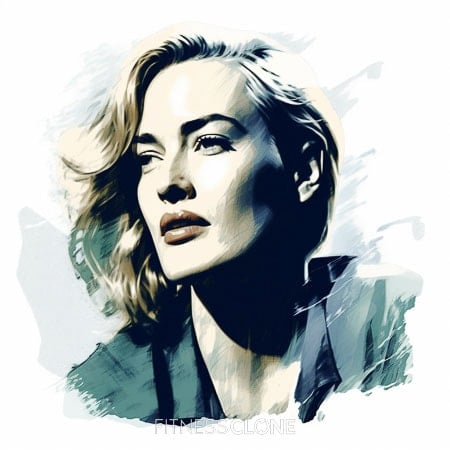 Kate Winslet is a native of England. Acting runs in her family. Her father was a struggling actor, 2 grandparents were actors and Winslet’s 2 sisters are also actresses. She pursued acting from a young age and enrolled in theater school when she was 11. Winslet played in school productions, did commercial work and appeared in foreign films as a teen. Just weeks after finishing high school, she appeared on the BBC show, Dark Season. Working part time at a deli to make ends meet, she found small roles in film and on tv. Her part in the 1995 film Sense and Sensibility earned her a BAFTA and SAG Awards, as well as nominations for an Oscar and a Golden Globe. Winslet catapulted to international fame in 1997 with Titanic. She has gone on to win more prestigious awards for her roles in films and miniseries including The Reader, Steve Jobs and Mildred Pierce. Winslet was named on People magazine’s 2005 list of Most Beautiful People, and on the 100 Most Influential People by Time magazine in 2009 and 2021. She received the British honor of a CBE in 2012. Winslet has been married to Edward Smith since 2012, and she has 3 children from different marriages She is a brand ambassador for L’Oréal Paris. Winslet supports various causes including literacy, cancer research, and autism. She wrote a book about autism called The Golden Hat. Winslet has a very limited presence online. She is 5 feet, 7 inches tall and weighs about 140 lbs.

Although she is in her 40s, Winslet is a prime example of ageless beauty, and diet is an important component of her glowing appearance. Her weight has fluctuated over the years, and she says the public criticism of her body was very difficult to endure. These days, she focuses on the positive and what is right for her health, which is a vegetarian diet, green juices, and plenty of water.

Winslet says her fridge is full of veggies. Green juices are standard fare at her home.

The busy mother of 3 usually whips of a smoothie first thing to give her a quick and easy energy boost.

Winslet is a vegetarian and her husband went full vegan. Winslet has been an advocate for PETA for many years, and has narrated videos about boycotting restaurants that serve foie gras, a delicacy made from goose and duck liver.

Winslet says she is not a fan of food fads or odd diets because life is too short to miss out on the good stuff.

Winslet drinks a lot of water every day, which keeps her from getting tired and dehydrated on long plane rides.

You have to learn to be a little more inventive with foods.

Winslet on her dietary go-to

Winslet on her diet

I’m a vegetarian and my husband is a vegan, so there’s a lot of plant-based focus in our home.

Winslet on her pantry staples

Our fridge is always full of spinach, kale, cucumbers.

Winslet on her beauty secret

I drink lots and lots of water!

Everyone’s different…There’s terrible pressure on women to lose this baby weight and…so far, it’s just been Mother Nature being on my side this time. We shouldn’t talk about it too much.

I’m the sort of person who, whenever I say “Right! I’m not going to eat sugar or drink alcohol for a month,” will immediately go and have a glass of rosé and a slice of cake.

Winslet does power yoga a few times a week to release stress as well as to stay strong and flexible.

Winslet says her family shares the Peleton bike, which can lead to fights about who gets to ride it and when. Winslet loves the challenge and chat she gets with a cycle session.

Winslet has a dog, and so getting a daily walk in is a natural part of her day.

Winslet on her go-to fitness routine

Power yoga a couple of times a week.

Winslet on other exercise she engages in

Some barre, cardio, and we have a dog, so I love going on walks.

I am in love with my Peleton bike.

I’m really trying to be healthy.

Winslet isn’t dishing on her supplement regimen at the moment, so below are options that can benefit anyone following a similar diet plan.

Since Winslet is a vegetarian, adding in vitamin B12 is important as this essential nutrient is difficult to get from plant sources.

The ‘sunshine vitamin’ D, essential for strong bones and muscles, can be hard to get enough of even if you live in sunny California, and vegan forms are available.

Also on the must-have list is omega-3s which can be found made from algae and is suitable for vegetarians and vegans.

You can only use the nutrients you absorb, making probiotics an important addition to anyone’s diet, and especially helpful for moms to help them get their digestive tract back in order.

A quality multivitamin is always a good choice.

Winslet says considered sleep to be an inconvenience when she was younger, but now she likes to get lots and tries to be in bed by 11 pm.

Winslet is famous for her role in Titanic, but it was hard-won fame. She nearly drowned, caught the flu, and suffered hypothermia during filming.

Winslet isn’t into spending hours in front of the mirror. She’ll take 2 minutes to slap on some lip balm and curl her eyelashes, and maybe not even that.

Winslet was married to directors Jim Threapleton and Sam Mendes before meeting her current husband, Edward Smith. She has a child from each marriage.

At age 15, Winslet was in relationship with Stephen Trendre who was 12 years older. He died of cancer 2 years after they broke up, and Winslet says she has never recovered from his death.

Winslet’s co-star Leonardo DiCaprio have teamed up for multiple charities including his fundraiser on global warming.

I’m really enjoying sleep, and paying attention to sleep much more as I get older.

I sometimes will just throw mascara in my pocket, and if that’s as much as I’ll achieve, I’m proud of myself.

Winslet on her son Joe

Winslet on her children

My kids are what keep me stable and happy.

I’m proud of those silences.

We don’t really do computers in our house. 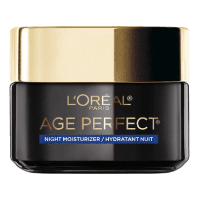 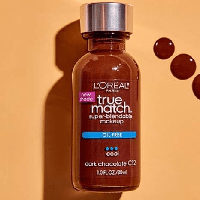 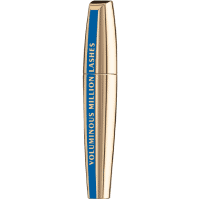 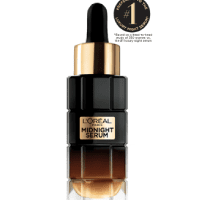 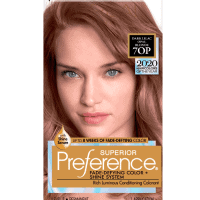 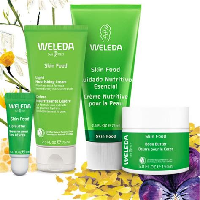 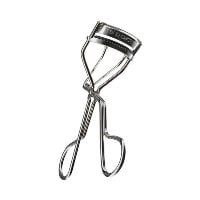 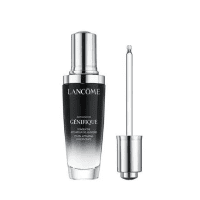 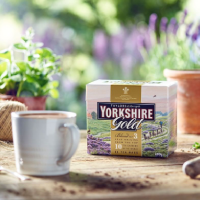 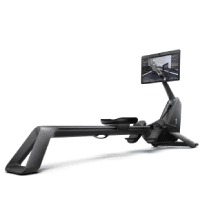