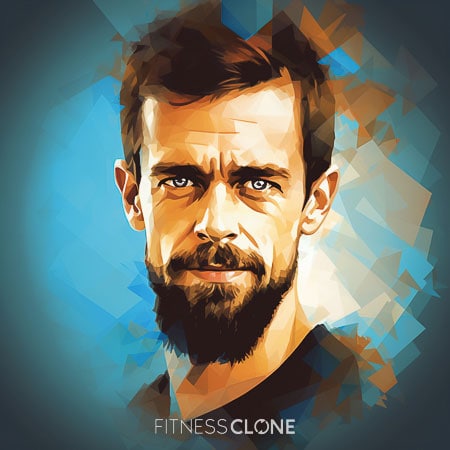 Growing up in St. Louis, Missouri, Jack Dorsey grew up in was always interested in computers and programming. While he was still in high school, he developed a way for delivery services and taxis to communicate in real time that is still in use today. Dorsey first attended the Missouri University of Science and Technology and then transferred to NYU, but he dropped out before completing his degree. He moved to California and established a company for his dispatch software service and then founded Twitter in 2006 with the goal of allowing friends to communicate instantly and briefly (in 140 characters or less) which is called a ‘tweet.’ Amidst much controversy, the character limit was upped to 280 in 2017. Initially dismissed as ‘microblogging for narcissists,’ Twitter gained respect when the platform was successfully used by Barak Obama in the 2008 presidential election. Twitter also played an important role in the 2009 presidential elections in Iran. In 2010, Dorsey launched the online payment platform called Square. Dorsey’s Twitter handle is a simple @Jack. He has over 4 million followers which isn’t too shabby, but nowhere near Obama’s 100 million+ followers. Dorsey is 5 feet 10 inches tall and weighs about 165 lbs.

Like so many busy Silicon Valley entrepreneurs, Dorsey has a system for eating. His involves intermittent fasting and he only eats one meal per day, in the evenings between 6:30 and 9 pm on weekdays, and not at all on weekends. He admits this program was difficult to adjust to at first, but he has since adjusted and says his diet helps keep him sharp, makes his days feel longer and allows him to sleep well at night. His single meal is straightforward: animal protein in the form of fish, chicken or steak, vegetables and berries or dark chocolate for dessert. He will occasionally indulge in a glass of wine, but only in moderation as he says too much is disruptive to his sleep. Dorsey fasts entirely on the weekend, drinking only water.

Dorsey has a concoction of Himalayan salt, lemon juice and water first thing in the morning, and this blend is reportedly available at Twitter offices around the world. Himalayan salt is known for being less processed and thus has more nutrients than conventional table salt.

Dorsey’s diet certainly saves time. By only eating in the evening, he frees up his entire day to focus on other things, and he says this freedom slows time down, in a good way.

Dorsey’s weekend meal prep is even easier: there’s absolutely nothing to do because all he takes in is water. Sunday nights, he’ll break his fast with bone broth.

Dorsey was a vegan for 2 years until his mother pointed out he was turning orange from too much beta-carotene.

Dorsey On Eating Once A Day

‘I feel so much more focused…You have this very focused point of mind in terms of this drive.’

Dorsey On Fasting And The Perception Of Time

‘Biggest thing I notice is how much time slows down. The day feels so much longer when not broken up by breakfast/lunch/dinner.’

Although Dorsey admits he does not go to the gym, he walks to work each day, which is a 5 mile trek. He says he doubles up on benefits by getting his vitamin D at the same time.

As far as structured a exercise plan is concerned, most days Dorsey follows an app called Seven which is a 7-minute high-intensity routine.

Double Up On Meditation

Dorsey is up before the birds each day for meditation. He tries to meditate at least twice a day, and he has also done retreats in which he meditated from 4:30 am to 9 pm each day. Although he doesn’t always have hours to devote to the practice, he says he’ll grab 10 minutes if that’s all he can get.

Meditate: Daily, ideally morning and night. A few minutes or whatever you can manage or want to do.

HIIT 7-minute sequence: Daily. Try the ‘Seven’ app, or anything that appeals to you.

Dorsey On His Fitness Routine

‘I don’t have a personal trainer. I don’t go to the gym.’

Dorsey On His Daily Walk

Dorsey On Workout Out With The Seven App

‘Been using this app almost every day for years. I never have an excuse to not work out.’

Dorsey says ‘Iceman’ Wim Hof inspired him to take only a multivitamin and vitamin C as supplements. With his limited intake of food, a multivitamin is a wise idea.

Dorsey’s other supplement vitamin C is a powerful antioxidant that not only boosts immunity but also offers protection from cardiovascular disease and even helps keep your skin smooth and bright.

Dorsey drinks a blend of water, Himalayan salt and lemon first thing, and throughout the day. Himalayan salt contains nutrients that may help detoxify the body, rebalance hormones and support weight loss.

Dorsey has a system for everything, including sleep which he tracks with an Oura ring. He also journals on his iPhone Notes app as part of his winding down process at the end of each day.

Toughen Up With Fire & Ice

Dorsey has given up showers in favor of ice baths. He says it makes him feel strong to be able to withstand the cold after being in a nice, warm bed. He’s cranked up the heat on this routine by adding a 220-degree barrel sauna for 15 minutes, which he alternates with the 37-degree cold bath 3 times.

Upon being named CEO of Twitter, Dorsey removed his nose ring in order to look more mature.

Dorsey became a billionaire in a matter of hours after Twitter went public in 2013.

Although Dorsey has not yet pledged to give away most of his billions like Bill Gates and other billionaires, Dorsey did give 1/3 of his equity in Twitter to his employees through the Twitter Equity Incentive Plan in 2016. He also gave 15 million Square shares back to that company. (He’s still a billionaire.)

It is estimated that around 6,000 tweets are sent every second. This adds up to about 200 billion per year.

‘If I keep a consistent schedule of sleep, I get higher scores on REM and I get much deeper sleep as well.’

‘Nothing gives me more mental confidence than being able to go straight from room temperature into the cold…It just unlocks this thing in my mind, and I feel like…I can do nearly anything.’

‘I can go to bed and actually knock out in 10 minutes, if not sooner…It really changed how deep I felt I was sleeping.’

‘We’re going to see a better and more immediate experience around the everyday things we do in life.’

Dorsey On Jotting Notes In His Phone

‘I spend most of my day in iOS Notes app. I use it to think through stuff, draft, remind, record, and doodle. I also have a note for every person I meet regularly…and a note per city for everything I discover (and want to return to).’

Dorsey On Being Rich

‘I’m not actually a billionaire.’ 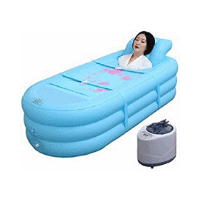 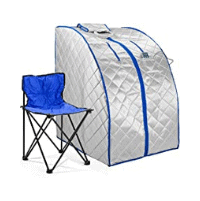 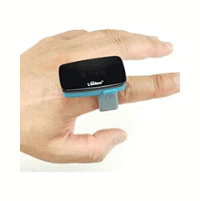