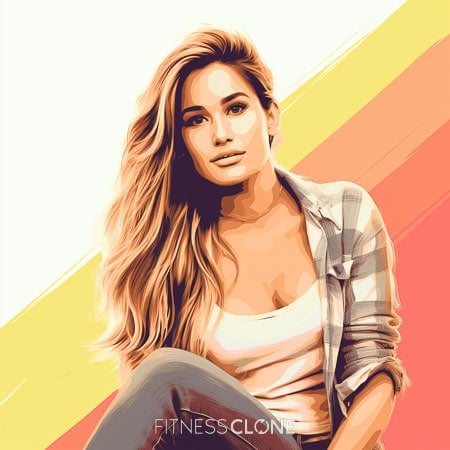 Jessie James Decker was born in Italy on an American military base, and moved around to many US states including Iowa, Kentucky, Texas, and Georgia. She began singing when she was 2 and won her first talent contest at age 9. When she was 15, she began making regular trips to Nashville to refine her songwriting skills. She worked briefly as a model and when she was a senior in high school, also worked a bellydancer at a Greek restaurant. Her self-titled debut album was released in 2009. In 2013, she married NFL player Eric Decker and the pair starred in the reality show Eric &Jessie: Game On which ran for 3 seasons. The couple has 3 children. Decker has also launched a clothing line called Kittenish and endorses Kaanas shoes. She has written 2 books that contain recipes, lifestyle tips and dating advice. She has millions of followers on social media. Decker is 5 feet,1 inch tall and weighs about 120 lbs.

Decker hit the genetic lottery. She doesn’t subscribe to any particular diet. She loves to eat and believes portion control is the secret to her ripped physique. She often only has coffee for breakfast and rarely eats before 11 am, which means that she engages in intermittent fasting, although she does not call it that. She cooks almost everything she eats and opts for healthy, wholesome foods. Lunch and dinner might be a salad with grilled chicken or turkey chili. She is a big fan of olive oil and does not go for juices, even fresh ones, because she says they contain a lot of sugar.

Decker needs her morning joe with half-and-half to get going. She admits that she’s not much of a morning person. Lucky for her, hubs Eric makes breakfast for her, and for the kids too.

Decker opts for nutrient-rich foods like leafy greens and lean animal protein for lunch and dinner. If she’s really pressed for time, she’ll make herself a simple sandwich, such as ham, cheese and avocado, rather than going out for fast food.

Decker isn’t a fan of denial. She is not afraid of carbs and often has toast for breakfast and pasta for dinner. She says eating a sensible portion is the key.

Decker’s snacks of choice are South Beach diet bars, or maybe some pita dipped in hummus.

Decker loves her down home cajun spicy foods, and if she has a breakfast burrito, she’ll add some Louisiana Hot Sauce to it.

Decker says that if she could get away with eating anything at all, she’d have a giant bread roll with cinnamon butter like they serve at Tommy Bahamas.

‘I have to have coffee every morning because I have little ones.’

Decker on Being a Foodie

‘I think about food when I wake up and I go to bed thinking about if I could have another snack. I just love to eat.’

‘I get very angry whey I’m hungry and there isn’t time for lunch.’

Decker on Her Fridge

‘I keep the kitchen stocked with fresh food.’

‘I’m not really restrictive with what I eat. I just really pay attention to portion sizes — I think that’s the most important thing.’

Decker’s approach to fitness is to workout anywhere — except at the gym. She has a routine that includes simple moves so she can do them literally anywhere, including in the kitchen while she’s making dinner.

After having a baby, Decker originally worried about getting her shape back, but then she snapped out of it and realized that there is more to life than looking hot in a bikini. She says becoming a mom actually made her feel more confident about her body.

Decker’s advice to moms is to lose weight gradually rather than expecting instant results.

Decker did a workout with her husband Eric and his trainer, and while Eric was puffing, she was not.

Decker does a formal routine at least 2-3 times per week. Her exercises of choice are circuit training and weightlifting, and she likes them because they are quick and effective. She only spends 20-30 minutes working out.

Decker devises micro workouts, such as 10 push-ups and 10 jumping jacks, and just does several rounds of that whenever she has a few minutes.

Decker is happiest when her exercise session is over. She also takes it as a good sign when she feels a little sore the next day.

‘Even when I don’t have workout clothes on, I’ll do it.’

Decker on How She Makes Time for Ex-ercise

‘Sometimes I’ll be like, “Okay, I have enchiladas in the oven; that’s going to take 20 minutes. I’m going to do 150 lunges right here in the kitchen — and I do it.’

‘I hate going to the gym. It feels like everyone is staring at you.’

Decker doesn’t have much to say on the topic of supplements, so below are supplements that can benefit anyone following a similar diet routine.

As a busy mom of 3, Decker can use all the energy she can get, which could include a B-complex vitamin. B vitamins may also reduce the risk of postpartum depression.

Vitamin D is also important for so many reasons: it’s good for your bones and muscles, and essential for controlling cortisol levels and keeping stress in check. Get it here

Sleep can be elusive for moms with young kids, making magnesium a wise choice because it can improve sleep quality. Get it here

Probiotics are also a good option as pregnancy and childbirth can mess with your gut health. Get it here

Finally, a multivitamin is a smart move to cover your nutritional bases. Get it here

Off to Bubble Land

Decker says her favorite way to relax when she was pregnant was with a bath and a show downloaded onto her computer.

Decker loves mermaids, and had a mermaid-themed bridal shower complete with Ariel cake.

A Rose By Any Other Name

Decker’s favorite flower is the rose, and her husband makes sure there are always plenty around the house to show his love.

Decker hosts a beauty blog and has lots of advice and makeup tips.

Never mind plain old singing, Decker can also yodel and won a yodeling contest when she was 9. She’s also a dancer and does a mean two-step. Besides that, she’s also big on home decorating and makes her own wreaths and such.

‘The best way to unwind at the end of the day while I’m pregnant is to take a nice, long soak.’

‘I want to design clothes to help build confidence.’

Decker On How To Be Happy

‘If you’re a good person and spread happiness, good things will come to you!’

‘It’s okay to be sad if things don’t go the way you had hoped.’ 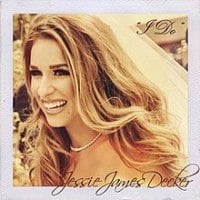 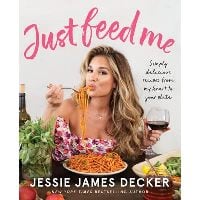 Just Feed Me: Simply Delicious Recipes
GET IT HERE 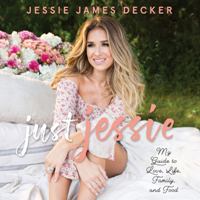 Just Jessie: My Guide to Love, Life,family, and Food
GET IT HERE 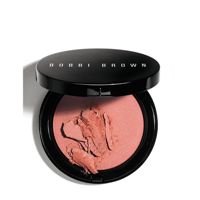 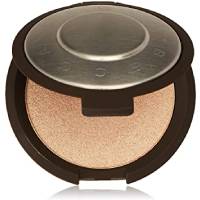 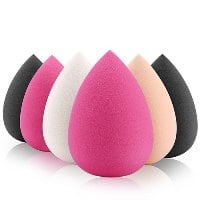 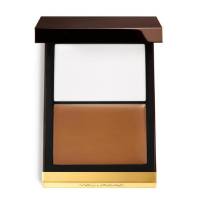 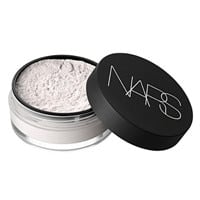 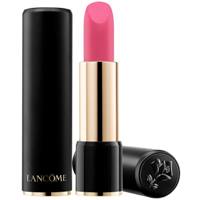 Lancome lipstick
GET IT HERE 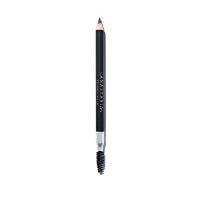 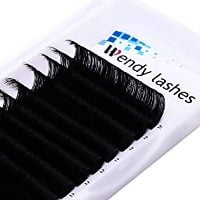 Eyelash extensions
GET IT HERE 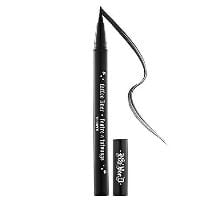