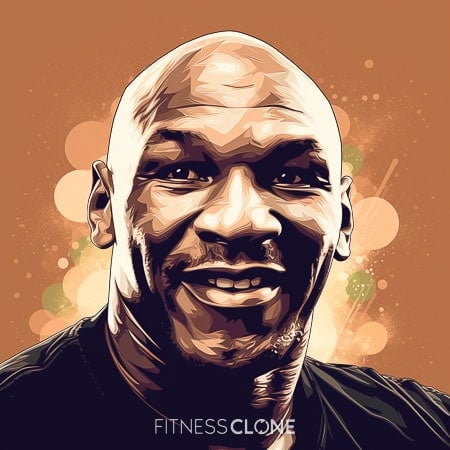 ‘Iron’ Mike Tyson grew up in a tough section of Brooklyn with a lisp and a high-pitched voice which got him into a lot of fights from his early years. He was also into petty crime, and by age 13, he had been arrested more than three dozen times. His father was not in the picture and his mother passed away when he was only 16. Tyson’s boxing trainer and manager, Cus D’Amato, eventually became his legal guardian. Tyson dropped out of high school in his junior year but he won gold medals in the 1981 and ’82 Junior Olympics, and went pro in 1985. He became the youngest boxer to win the heavyweight at age 20, and reigned undisputed for 2 decades. He is considered to be one of the best heavyweight fighters of all time, defending his title for 8 consecutive years. He was inducted into the International Boxing Hall of Fame and the World Boxing Hall of Fame, and was ranked #1 by ESPN.com for Hardest Hitters in Heavyweight History, but he is equally well-known for getting disqualified for biting Evander Holyfield’s ear. His personal life hasn’t been so glamorous. In 1992, he was convinced of rape and served 3 years in prison, and in 2003, he was also forced to declare bankruptcy despite having earned more than $300 million over the course of his career. He has been married 3 times and fathered 7 children (1 deceased). Tyson has done some acting, such as playing a fictional Mike Tyson in the movie The Hangover, and he performed in a 1-man show that also became a best-selling book called Mike Tyson: Undisputed Truth. Tyson has millions of followers on social media. He is 5 feet 10 inches tall and in his prime weighed between 213-221 lbs.

Tyson’s meals were no-nonsense: oatmeal and milk for breakfast, chicken breast, rice and o.j. at lunch and steak, pasta and more juice for dinner.

A protein shake blended with 6 bananas made up a typical snack for Tyson.

Every morning with breakfast, Tyson would take vitamin supplements as part of his training regimen.

For his cheats, Tyson loved to have ice cream, and Cap’n Crunch cereal.

Tyson on fixing his diet

‘I didn’t like the way I was feeling…I was just eating things without even figuring out what they are.’

Tyson on why he went vegan

‘When I reduced the amount of meat I was eating, the pain went away…It’s like a miracle.’

‘The greatest gladiators, the greatest ones in Roman times, they were all vegan.’

In the lead-up to a fight, Tyson would train up to 60 hours per week. His only day of rest was Sunday.

Tyson did not use headgear during sparring because his trainer believed it gave the boxer a false sense of security.

Put Your Neck Out There

Neck stretches were an important part of Tyson’s routine, but he’d be sure to stretch his entire body, doing things like plows, butterflies and hurdler’s stretches.

Tyson would wake at 4 am to run 3-5 miles, then he’d shower and go back to bed for a few hours.

Tyson’s routine in the month leading up to a fight was legendary: he would go 10 rounds, do calisthenics, eat, do some more sparring, then do his bag work, 60 minutes on the stationary bike, more calisthenics…you get the picture.

Before bed, Tyson would do a no-resistance 30-minute ride on the stationary bike for recovery purposes

Tyson on rising early to train

‘[W]hile I train, my opponent is still sleeping.’

Tyson on the heavy bag

‘[It] works your strength through the hips.’

Tyson on the importance of attitude

‘Cus was all about manipulation, psychological warfare. He believed that 90% of boxing was psychological and not physical. Will, not skill.’

Tyson on being prepared

‘Everyone has a plan ’til they get punched in the mouth.’

‘Discipline: doing what you hate to do, but do it like you love it.’

‘As long as we persevere and endure, we can get anything we want.’

‘There’s nothing wrong with mistakes, just don’t make the same ones. We don’t want to duplicate them.’

Tyson on his weakness

My biggest weakness is my sensitivity. I’m too sensitive a person.’

Tyson is a little cagey about the vitamins he took, but boxers and all athletes can benefit from the following supplements:

Tyson is a little cagey about the vitamins he took, but boxers and all athletes need plenty of protein to build muscle.

Creatine can help make you stronger and give you energy for longer workouts.

Caffeine is another popular pre-workout supplement amongst boxers to provide energy and improve reaction time.

Vitamin D is needed to help absorb other nutrients, including calcium which adds to bone strength. Vitamin D also helps reduce inflammation in the body.

No Such Thing As Natural

Tyson’s trainer and guardian Cus D’Amato said there was no such thing a natural puncher and that it takes training and practice to develop. Tyson was hitting a 300-lb. bag by the time he turned 13. He eventually moved on to water bags because they felt more like hitting a real person.

Rising From the Ashes

Like a phoenix, Tyson has emerged from the wreckage of his bankruptcy to develop several health and cannabis-related businesses, including CBD-infused water, and a pain-reliever that contains hemp oil. He says cannabis helped him alleviate pain and is a better alternative to opiates that he got mixed up with.

Tyson said while he was in prison, he read about Mao and Arthur Ashe and liked them, so he put them on his arm. He was also a fan of Che Guevara, who wound up on his stomach.

Back in the ’80s, Nintendo created a video game called ‘Mike Tyson’s Punch-Out’ that was nearly impossible to beat. Tyson says he’s no good at it, and prefers Call of Duty. When he plays that game, he says his kids stay out of his way

‘I don’t try to intimidate anyone before a fight. That’s nonsense. I intimidate people by hitting them.’

Tyson on his infamous biting of Evander Holyfield’s ear

‘I ain’t the same person I was when I bit that guy’s ear off.’

‘I wished my mentor, Cus D’Amato was there. He deserved to be there, and I deserved to have him there.’

‘I’m not Mother Teresa, but I’m not Charles Manson either.’

Tyson on his pain-relieving products

‘No one knows pain better than I do.’

‘Thinking regretfully means I don’t appreciate this life, and this is an awesome life. But I don’t know if I’d call it peace.’

‘Real freedom is having nothing. I was freer when I didn’t have a cent.’

The temptation for greatness is the biggest drug in the world.’ 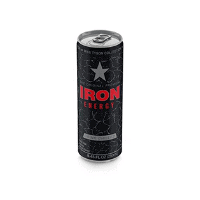 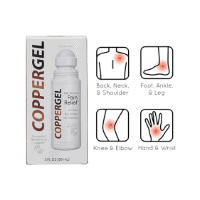 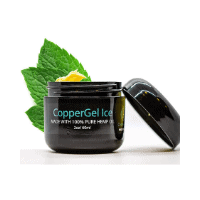 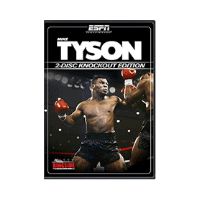 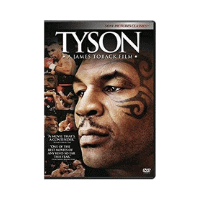