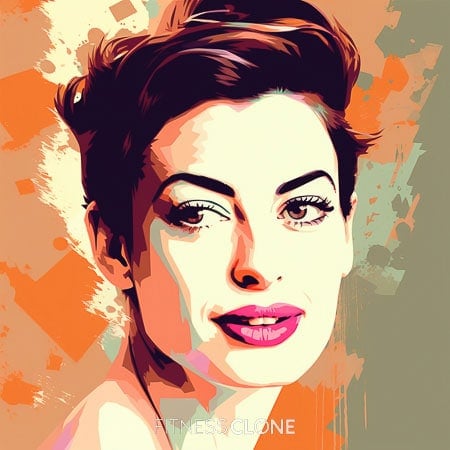 Born in Brooklyn, Anne Hathaway became fascinated with theater after watching her mother perform in Les Misérables. Although her parents were not keen on encouraging her acting, she appeared in many high school plays. Hathaway was the first teen admitted to the Barrow Group Theater Company’s acting program, and she also studied at the American Academy of Dramatic Arts. She sang in a chorus and performed at Carnegie Hall. Hathaway enrolled in college but dropped out to pursue acting. Her breakthrough came in 2001 with The Princess Diaries. Hathaway earned critical acclaim for the role, and has gone on to appear in many more films including The Devil Wears Prada, Les Misérables and The Dark Knight Rises. She has won many award for her acting, and in 2015, she was the highest paid actress in the world. Hathaway is involved with several charities, including children’s rights, vaccinations, LGBT and gender equality. She has a limited presence online but still has millions of followers. Hathaway married actor Adam Shulman in 2012 and had a son in 2016. She is 5 feet, 6 inches tall and weighs about 125 lbs.

Hathaway gains and loses weight based on her roles, including dropping 25 lbs. to look like a dying factory worker in Les Miz. To play Catwoman, she followed a strict diet and exercise program. She ate every 2-3 hours for a total of 1,500-1,800 calories per day. She also drank a lot of water, at least 8-10 glasses per day. More recently, she put on weight for a role, but did so in a healthy way. Hathaway followed a vegan/vegetarian diet for years, but she decided that it was not the right diet for her and started eating fish again. She works with nutrition coach Jackie Keller who has her on an anti-inflammatory diet. Hathaway generally eats clean, but she loves her chocolate, and rarely goes a day without it.

Hathaway eats a diet that is rich in vegetables, whole grains and healthy fats like avocados and nuts. A diet that contains a lot of vegetables helps control blood sugar, boost energy and reduce inflammation for faster recovery.

To play Catwoman, Hathaway would fill her plate with veggies, and eat one-quarter protein and the final quarter carbs. She also drank tons of water, which helps flush toxins and boost metabolism.

Hathaway had a pretty intense schedule for Batman, and so she made sure to eat every few hours.

Hathaway’s Catwoman snacks were things like chocolate power smoothies made with almond milk and reduced-fat peanut butter on lavash bread.

Hathaway stepped away from veganism after feeling ‘not strong.’ She said that after eating a piece of fish, she felt better.

Hathaway has chosen to give up drinking alcohol while raising her son. She says it’s more important to be a reliable parent.

Contrary to what people might think, Hathaway did have dessert regularly while playing Catwoman. Her trainer thought it was important to let her have something sweet so she didn’t experience cravings. Chocolate was her usual choice, in the form of gluten-free brownies, cookies and cake.

‘It’s all the boring stuff that no one wants to do: watch what you eat, and get your butt to the gym.’

Hathaway on Returning to Eating Meat

Hathaway on Gaining Weight For a Role

‘To all the people who are going to fat shame me in the upcoming months, it’s not, it’s you.’

Hathaway only had about a month to get ready to don her Catwoman suit.

You Can Take It With You

Hathaway carries a workout DVD with her when she travels to help her stay motivated to exercise wherever in the world she is.

Hathaway learned to love working out while prepping for Catwoman, and she urges others to stick with it to get past the hard part.

Hathaway did a workout called 3-2-1 which switches rapidly between weight training, cardio and abs. You do 3 cardio sessions, 2 weight circuits and 1 abs routine per workout.

Hathaway also enjoys doing Bikram yoga for both its physical and mental benefits.

Work straight through, only pausing between exercises when needed.

Hathaway on Training for Catwoman

‘It wasn’t about being in perfect shape. It was about being able to do the fighting and the stunts perfectly.’

Hathaway on Starting Out With Exercise

‘There’s a workout hump where you’re so weak that you hate everything, and everything’s painful.’

‘I’ve always thought that skinny was the goal, but with this job, I also have to be strong.’

‘Yeah, I work out with 5-lb. weights, but I pushed a baby out of my body, so I feel good right now.’

Hathaway on Her Post-baby Body

I don’t care what I look like. I feel great.’

Hathaway doesn’t have much to say on the topic of supplements besides her olive oil use, so below are some options that can benefit anyone following a similar diet.

Hathaway usually has a spoonful or 2 of olive oil before bed each night. Olive oil is rich in disease-fighting antioxidants and is also anti-inflammatory, meaning it works to combat chronic illnesses like diabetes, obesity and heart disease.

Hathaway does admit to struggles with depression and sometimes overindulging alcohol. The omega-3s in fish oil can be helpful in boosting mood and providing nutrients the brain craves, sometimes leading to drinking more than is healthy.

St John’s wort has long been used for depressive symptoms, and ginseng can help reduce the effects of stress and improve energy and mental clarity. 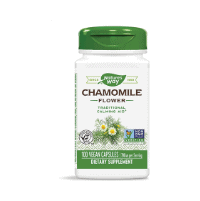 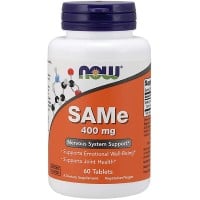 SAMe has been shown in some studies to alleviate

5-HTP can boost serotonin, the feel-good chemical in the brain. As with any serious condition, consult with a medical professional if you are experiencing depression, and do not replace any medications with herbal supplements without a doctor’s clearance.

The Hair Gets It

Hathaway was not the first choice to play the lead in The Princess Diaries. Liv Tyler was, but director Gary Marshall changed his mind after his granddaughters said Hathaway had better ‘princess hair.’

Despite early success with her acting career, Hathaway suffered from bouts of depression. She said with time, she grew out of it.

Hathaway has recommended doing The Clarity Cleanse by Dr. Habib Sadeghi which is a 12-step guide to recognizing emotional issues. It also makes recommendations for increasing energy through diet. Gwyneth Paltrow is a spiritual advisor for this cleanse.

Hathaway admits to getting hooked on cigarettes. She gave them up for several years but started up again, and then finally quit for good in 2015.

Hathaway on Being Perfect

‘I gave up my struggle with perfection a long time ago.’

‘When do I feel my best? When I haven’t looked at a mirror for days, and I’m doing things that make me happy.’

‘I think relationships are work, but love is a gift.’

Hathaway on the Clarity Cleanse

‘I’m just sharing something that has helped me and brought more light into my life.’

Hathaway on Winning an Oscar

‘Believe me, at that point, I would’ve been happy to see any of them up there giving a speech instead of me.’

‘I’m turning 30, and, I hope this isn’t obnoxious to say, I feel prettier and much more myself. I guess I just feel much more satisfied with less now.’ 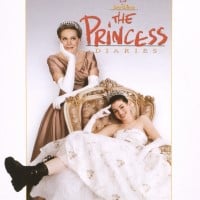 The Princess Diaries
GET IT HERE 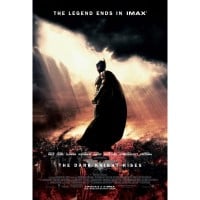 The Dark Knight Rises
GET IT HERE 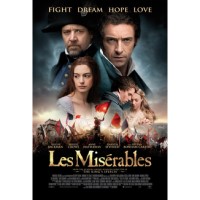 Les Misérables
GET IT HERE 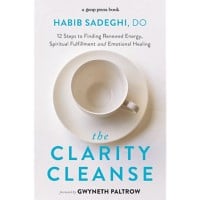 The Clarity Cleanse
GET IT HERE 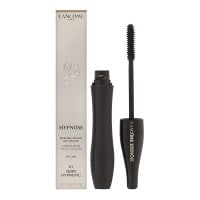 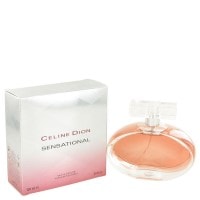 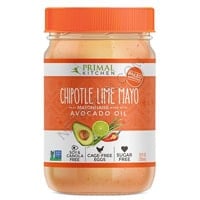 Sensational by Celine Dion Eau de Parfum
GET IT HERE 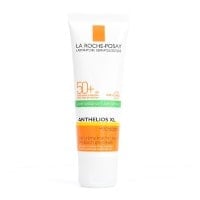