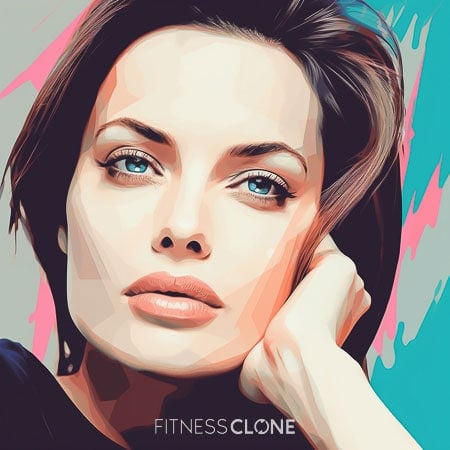 Angelina Jolie is the daughter of actors Jon Voight and Marcheline Bertrand. She studied at the Lee Strasberg Theatre Institute as a teenager and went to college at NYU. As a young child, she had a bit part in Lookin’ to Get Out but her real career didn’t start until about a decade later. She won an Academy Award for Girl, Interrupted, and Lara Croft: Tomb Raider was a blockbuster hit. Jolie’s biggest commercial success so far has been Maleficent. She has also tried her hand at directing such films as In the Land of Blood and Honey and Unbroken. Jolie is also well-known for her humanitarian efforts, including environmental conservation, women’s rights, education and refugee advocacy. In addition to being voted Most Beautiful, she is also one of the most powerful and influential people in entertainment. Jolie has been Hollywood’s highest paid actress multiple times. She has been married 3 times and has 6 children, 3 of them adopted. Jolie generally avoids social media. She is 5 feet, 8 inches tall and weighs about 125 lbs.

Jolie is considered to be one of the most beautiful women in the world and has always had a body to envy, but her habits weren’t always so great. Before Tomb Raider, breakfast was often a cup of coffee and a cigarette. But when she needed to get in shape for the film, she followed a high-protein, low-carb diet, and avoided dairy and processed foods. For Salt, she steered clear of fat and followed a high-carb, medium-protein diet with anaerobic exercise to gain muscle. Jolie went vegan for a while, but these days she takes a more balanced approach. She loves red meat and eats health-boosting fats such as coconut, along with plenty of salad. She avoids gluten but eats complex carbs like quinoa, and she always passes on junk food.

Jolie says she goes through phases sometimes where she only eats one thing. For example, her ‘soup phase’ helped her drop some pounds.

Jolie will usually have 4-6 small meals a day rather than 3 big ones.

Jolie eats primitive grains quinoa, millet, spelt, buckwheat and chia seeds because she says they offer lots of nutrients and have given her shiny skin

Jolie says she did not struggle to lose weight after giving birth, and credits breastfeeding and chasing the kids around for helping her. Breastfeeding can burn up to 500 calories a day.

When preparing for a role, Jolie passes on all the empty-calorie foods and only drinks alcohol on weekends.

‘I love red meat. I was a vegan for a long time and it nearly killed me. I found I was not getting enough nutrition.’

Jolie on her Lara Croft Diet

‘I’m trying to have that high-protein, low-carb thing. I’m like this weird experiment. They’re all seeing what they can do to me.’

Jolie on her Lara Croft Diet

‘It’s an interesting test because I used to smoke and drink, and I used to not eat breakfast.’

Train With a Video Game

Jolie has been known to do a video game workout called Let’s Pilates, thanks to the suggestion of her son Maddox.

Jolie practiced kickboxing and did martial arts training like Muay Thai and Krav Maga to prepare for Tomb Raider.

Jolie strapped on a harness and flew through the air with the greatest of ease using moves she learned doing bungee ballet.

Jolie’s trainer Peterson is a fan of circuit training because it combines strength and cardio, providing an intense total-body workout.

Jolie worked out 6 days a week doing 6-7 different disciplines each day to get in shape. She’d start out at 6 am with yoga, then switch gears and go do weapons training.

Jolie likes to do yoga which offers strength and flexibility, without bulking up. It’s also a great stress-buster.

Jolie on her Lara Croft Transformation

‘Through all the training, my body has changed, and my mind has changed.’

Jolie on Exercising on Her Own

‘I’ll do running or a little bit of boxing, but anybody who has a kid knows that running after a kid is enough.’

Jolie loves her chia seeds for their beauty benefits. Chia seeds are chock-full of antioxidants, fiber, and omega-3 fatty acids.

In conjunction with her breast surgery, Jolie took antioxidant vitamin C to boost her immune system.

Jolie also took a multivitamin as part of her surgery regimen.

Zinc was another supplement Jolie took both leading up to and following surgery. Zinc is anti-inflammatory and strengthens the immune system. 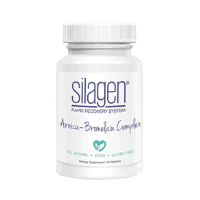 Jolie took arnica and bromelain to help reduce swelling and bruising associated with the surgery. Arnica offers pain relief, while bromelain, in addition to being anti-inflammatory, also helps with digestive issues.

As a girl and young woman, Jolie had a hard time connecting with others and self-harmed. She was depressed, took drugs including heroine, had an eating disorder and planned to commit suicide more than once. Adopting her first child brought stability to her life.

Tomb Raider was partly filmed in Cambodia, giving Jolie a first-hand experience of the appalling effects of war. She donated $1 million to the UN Commission for Refugees and became one of their Goodwill Ambassadors. She has since gone on more than 40 field missions to 30 countries.

Jolie has the breast cancer (BRCA1) gene and several relatives including her mother died of breast or ovarian cancer. Jolie had a double mastectomy and her ovaries removed to reduce her risk, and was widely praised for bringing awareness to at-risk women.

The first pictures of Jolie’s twins were sold to People & Hello! magazines for a whopping $14 mil. To date, they are the most expensive celebrity photos ever taken.

Jolie on her First Adoption

‘I knew once I committed to Maddox, I would never be self-destructive again.’

Jolie on her Double Mastectomy

‘I feel empowered that I made a strong choice that in no way diminishes my femininity.’

Jolie on Winding Down

‘I’ll watch tv and go into a lotion trance for an hour. I try to find brands that don’t taste bad in case anyone wants to taste me.’

‘I never liked being touched, ever. People used to say I held my breath when they were hugging me.’

‘I like to hide behind the characters I play…I am a very private person who has a hard time with the fame thing.’

‘I struggle with low self-esteem all the time. I think everyone does.’

Jolie on her Looks

‘I’m odd-looking. Sometimes I think I look like a funny muppet.’

Jolie on Following Your Dreams

‘If you ask people what they’ve always wanted to do, most people haven’t done it. That breaks my heart.’ 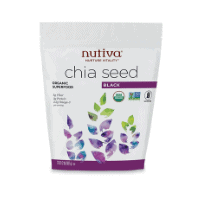 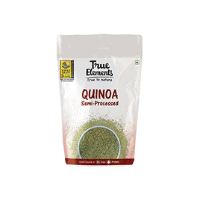 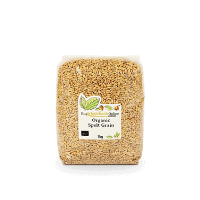 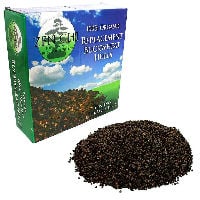 Buckwheat
GET IT HERE 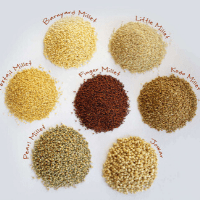 Millet
GET IT HERE 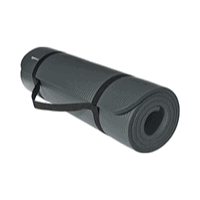 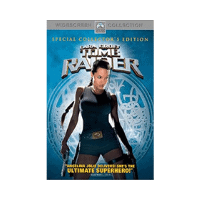 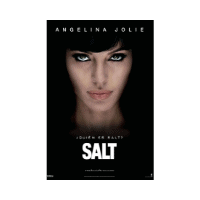 Salt
GET IT HERE 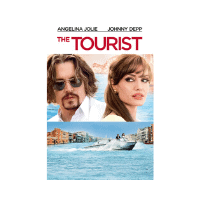 The Tourist
GET IT HERE