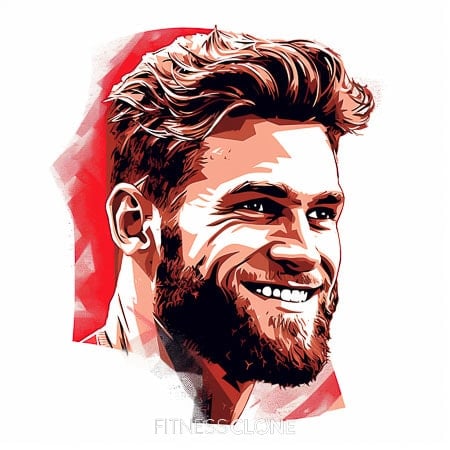 Bryce Harper was born in Las Vegas and attended Las Vegas High. He was the cover story for Sports Illustrated May 2009 and has been called ‘Baseball’s LeBron James.’ Harper got his GED in October 2009, and in 2010, enrolled in the College of Southern Nevada where his older brother Bryan was also a star pitcher. Bryce got suspended for 2 games for disputing a strike call, ending his amateur career, but nonetheless won the 2010 Golden Spikes Award, given to the best amateur baseball player in the country. Harper entered the MLB draft in June 2010 and was picked up by the Nationals. In 2012, he won the NL Rookie of the Year Award and became the youngest position player in an All-Star Game. In 2015 at age 22, the ‘5-tool player’ earned the MVP award by unanimous decision, the youngest player to ever win. As a free agent in 2018, he signed with Philadelphia for 13 years and $330 million. In 2021, Harper won his second NL MVP award. He has endorsement deals with Under Armour and Dairy Queen, was featured in an episode of ESPN E:60 and is the cover athlete for the video game MLB The Show 19. Despite a limited presence online, Harper has millions of followers. He is married and has 2 daughters. Harper is 6 feet, 3 inches tall and weighs about 215 lbs.

Harper is all about eating clean. He opts for organic, non-GMO foods and focuses on lean protein, eggs, veggies, and fresh fruit. He avoids gluten and dairy as allergenic foods that slow him down; ditto for processed foods. As a Mormon, Harper does not drink alcohol. He also abstains from caffeine most of the time, although he sometimes has Bulletproof coffee during the baseball season. He drinks plenty of water all year round. Other favorite beverages include fresh juices, kombucha, and turmeric shots.

Harper avoids processed foods because he says it makes him feel sluggish. He eats eggs and turkey bacon for breakfast and avocado on gluten-free toast while lunch and dinner are just as clean, usually some combination of lean protein, veggies and fibrous carbs. His idea of a tasty late-night snack is an avocado and cucumber sandwich.

Say No to Stimulants

Harper avoids energy drinks because they’re full of caffeine and sugar. He occasionally has coffee during the season to help him get through the grueling travel schedule.

Harper says one of her favorite meals is Mom’s spaghetti and grilled chicken.

Can’t Say No to Eggos

One thing Harper has been doing for years is eating Eggo waffles before a game. He says that so long as things are going well, he eats his Eggos.

Harper on his diet:

I put as much good food and water into my system as possible.

I eat the rainbow, pretty much.

Harper on alternatives to Red Bull

There are definitely times where I grab a cup of ice cream and I just can’t help myself.

Many Mormons perform a mission in their late teens or early twenties, but Harper decided that God had called on him to play baseball.

Harper is considered to be one of the best in the league, displaying incredible skill in all 5 baseball essentials: hitting, arm, speed, defense, and power.

Harper’s routine doesn’t vary much, in-season or out. He is always working to keep his body in first-class condition.

Harper does a full-body workout before a game: 25 minutes of high intensity that he says gets him charged up. He admits this might not be the right strategy for everyone.

Four days a week in the off-season, Harper hits the gym at 5 am with his teammates for a minimum 90-minute session. Leg days can run 2+ hours.

In & Out of the Cage

Harper spends about a half-hour in the batting cage, then heads out to the field where he works with the rest of his team on baseball fundamentals.

Focus on the Core

Harper focuses particularly on his core muscles as he says they are the key to his incredible swing.

Harper on his fitness goals

I’m trying to get a sweat going, and keep my muscles toned.

Harper on his pre-game warm-up

Harper on why he works out before a game

It helps me when I’m out on the field.

Harper on the secret to a perfect swing

My core is where everything comes from for my swing.

Harper on his attention to detail

I work on my hips, my glutes, my tiny muscle groups. 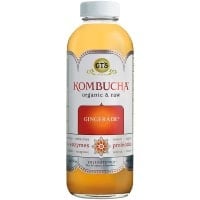 Harper takes an all-natural approach to health, including fermented tea drink, kombucha. It contains probiotics and antioxidants, is antibacterial, helps manage type 2 diabetes, and reduces the risk of heart disease. 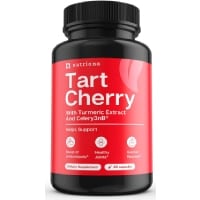 Another beverage pick for Harper is nutrient-rich tart cherry juice. It combats muscle soreness, reduces symptoms of gout and arthritis and helps you sleep better.

Harper prioritizes sleep and may stay in bed until noon in-season because games run so late.

Sports Illustrated featured Harper in its May 2009 as the cover story and called him ‘The LeBron James of Baseball.’ Harper was only 16 at the time.

Harper has been in Philly for more than 4 years now, but admits he has not yet eaten a cheesesteak.

Harper signing a 13-year contract for $330 million broke all previous deals — until Mike Trout signed an extension with the LA Angels shortly thereafter for $430 million.

Harper mostly stays off social media. He has no interest in hearing the whole world’s opinion on the choices he makes.

Harper on his early success

When I was younger, there were plenty of times that I’d go to hit instead of going to a party.

I don’t go on Twitter for a reason. I have my guy do it for me.

Harper on his friends

Harper on his safe space

The field, that’s my sanctuary…It’s somewhere where I’m very calm and nobody can really interfere with what I do

Harper on getting into the zone

This sounds funny, but I try not to think at all.

Harper on his approach to baseball

I’d rather be a good person off the field than a good baseball player on the field. 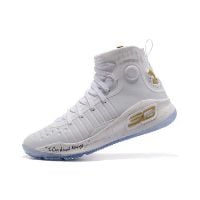 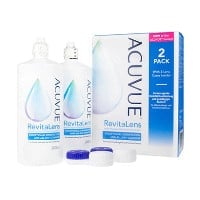 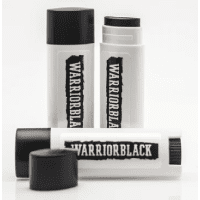 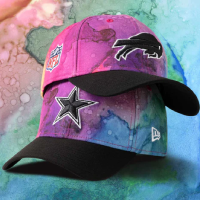 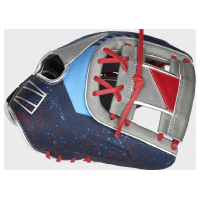 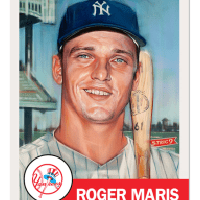 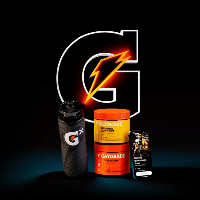