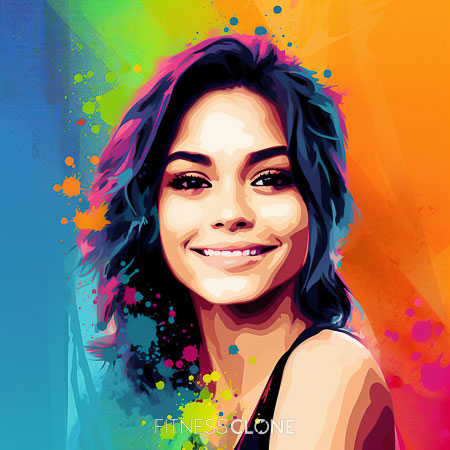 California native Vanessa Hudgens became interested in acting and singing as a child. Her grandparents are musicians and her younger sister Stella is an actress. At age 8, Hudgens began appearing in musicals and studying acting and dance with Jailyn Osborne. She briefly attended Orange County High School of the Arts but switched to homeschooling when her acting career took off. Hudgens’ breakthrough came in 2006 with High School Musical. Her success there led to 2 studio albums. Hudgens’ has appeared in other films and TV shows including Bandslam and Powerless, as well as on Broadway in  Gigi and a live tv performance of Grease. In 2007, Hudgens was included on Forbes Richest list in 2007 and their Young Hollywood’s Top Earning Stars. She was also included on People magazine’s 100 Most Beautiful People in 2008 and 2009. She is a spokesperson for Neutrogena products. Hudgens has millions of followers on social media. She is 5 feet, 1 inch tall and weighs about 110 lbs.

While Hudgens wasn’t also so careful about what she put into her mouth, she currently follows the ketogenic diet, which means she eats foods that are high in fat and low in carbs, such as avocados. She also eats plenty of leafy greens. The purpose of the ketogenic is to burn fat rather than glycogen, or stored carbs, leading to weight loss and improved health. She also engages in intermittent fasting, which means she only eats during certain hours of the day. Hudgens drinks water that contains electrolytes. Electrolytes can get out of whack when you’re first transitioning to keto, and also when you work out hard like Hudgens.

Hudgens always makes a point to eat her veggies. It is especially important to get sufficient fiber when you eat a high-fat diet like she does.

Hudgens eats during a 6-hour window each day, and fasts for the other 18. Intermittent fasting has been shown to improve health, including regulating insulin, repairing cells, gaining muscle and burning fat.

Hudgens admits that she didn’t always pay attention to her diet, and she’d eat anything she wanted, from Cheetos to ice cream.

Hudgens says she keeps a fat bomb in her purse at all times in case she feels a snack attack and it’s outside her eating window. It must be noted that she has an endorsement deal with Slimfast keto peanut butters she touts.

Hudgens on The Keto Diet

I need high fats. If I’m not getting enough, my body holds onto calories.’

‘We’ve been trained to think that fats are bad, but they’re so good — a source of energy and sustenance that keeps you going through the day. That’s the only way I can not eat carbs.’

‘In that 6-hour window, I eat as much as I can to hold me over until I break the fast again.’

‘I don’t go long without eating. I never starve myself.’

Hudgens on Her Former Diet

‘I was so unhealthy. I used to go to Coldstone Creamery, get a tub of Butterfinger ice cream and eat it all before bedtime. And my fingers were permanently stained orange from Cheetos.’

Head of the Class

Hudgens is a big fan of SoulCycle and prefers to be right up front in the room.

Hudgens is about as famous for the intense workouts she posts on Instagram as she is for High School Musical.

Hudgens is ripped, but she puts in the time. Like Rome, her abs weren’t buit in a day.

Make It a Lifestyle

Hudgens prefers to take acting roles that require her to be physically active.

Hudgens makes a point to work out at least 6 days a week. She likes to take classes, especially SoulCycle.

Hudgens likes to get her workout in early, so they’re out of the way and she’s energized for the day.

Besides SoulCycle, Hudgens is a big fan of yoga, Pilates, and ballet. Cross-training keeps things fresh, and also reduces the risk of overtraining and injury.

One thing she never forgets to bring to her workouts is other people. The accountability keeps her motivated.

Exercise 6+ days/week. Mix it up to keep it interesting. Work out with a friend for accountability.

‘I need someone telling me what to do, and I love being in a group environment because I’m very competitive, so it pushes me to work harder than I would if I was by myself.’

‘Put me on a bike in a room with loud music and I’m happy. It’s like dancing, without the stress of worrying if you look good.’

‘It was definitely a journey back to myself, and yoga helped.’

Hudgens on The Importance of Hydration While Working Out

‘There’s nothing worse than taking t he time to work out, and feeling depleted, like you can’t work out to your fullest capacity. For me, that happens because I’m dehydrated.’

‘Exercise is amazing from the inside out. I feel so alive and have more energy.’

Hudgens on Incorporating Exercise Into Her Life

‘I want to try doing sportier things, kite surfing and paddle surfing. I think that would give me that extra confidence.’

‘You will always have the power to do something. Sometimes it will take a little longer…but if you honestly have a goal, you can do it.’

Hudgens drinks electrolyte-enhanced water to help fuel her tough workouts and keep her system balanced throughout the day. If you’re just starting off with the ketogenic diet, supplementing with electrolytes like magnesium and potassium can help reduce or eliminate some of the unpleasant side effects, like fatigue and fog brain.

Things like MCT oil, omega-3s, vitamin D, exogenous ketones and probiotics all help smooth the transition to the keto diet.

Hudgens joins the Kardashian clan and Emily Ratajkowski who endorse SugarBearHair vitamins. They contain biotin, folic acid, vitamin D and B12 amongst other things, and are suitable for vegetarians.

Eating greens is also an important component of keto, and if you don’t get enough, consider adding fiber and a greens supplement.

Hudgens says she enjoys winding down by watching horror films before bed. To each her own.

Hudgens is all about pushing boundaries and testing herself. For example, for Bandslam, she learned to play the guitar.

Hudgens paid a $1000 fine for carving initials in a heart on a rock in Coconino National Forest and then posting a pic on her Instagram page.

In 2007, nude photos of Hudgens were leaked online, leading to threats of her being dropped from High School Musical 3. But after she publicly apologized, Walt Disney Corp opted to keep her in.

Hudgens says that, contrary to her public image of being high-maintenance, she loves to camp and is totally fine with skipping makeup, hairstyling and even a shower, and just going for a hike in the woods.

Hudgens has been sued by Brian Schall and Johnny Vieira for breach of contract and not paying a fair share of her royalties for their management services.

Hudgens on Her Role Models

Hudgens on Her Personal Style

‘My style is boho chic. I love that time period: the patterns, the prints, the people, the music, the vibe.’

‘I’m really an outdoorsy girl. People think I can’t go anywhere without getting all primped up, but I love to go camping.’

‘I don’t like being stagnant. I want to continue to grow and just be better at what I do, and the only way to do that is to keep stepping outside of your comfort zone.’

Hudgens on Growing Up

‘So many people try to grow up too fast, and it’s not fun. You should stay a kid as long as possible!’

‘If you’re always worried about being on your phone, then you really are missing out on everything that’s happening in front of you.’ 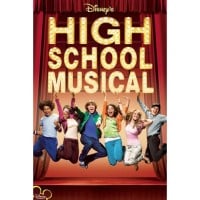 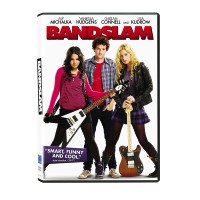 Bandslam
GET IT HERE 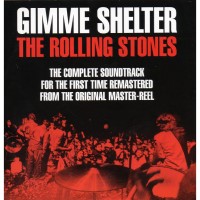 Gimme Shelter
GET IT HERE 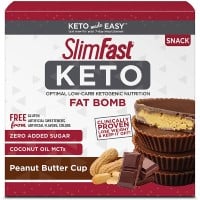 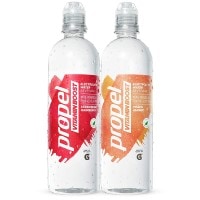 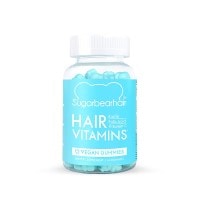 SugarBearHair Vitamins
GET IT HERE 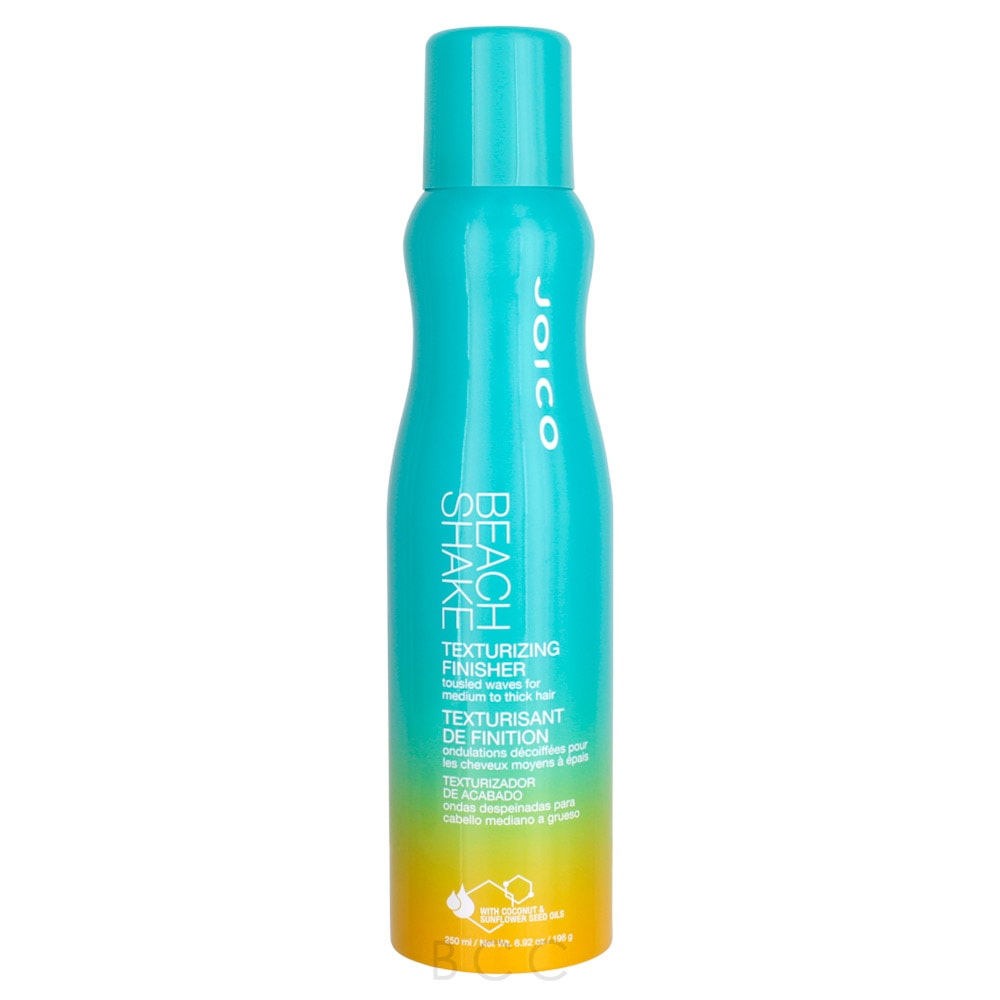 Joico Beach Shake
GET IT HERE 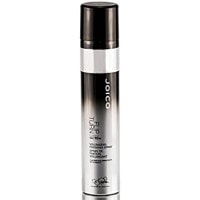 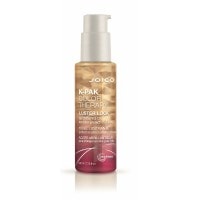 Joico Luster Lock
GET IT HERE 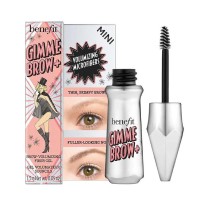 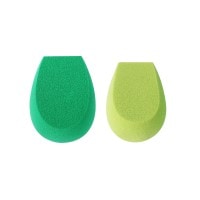 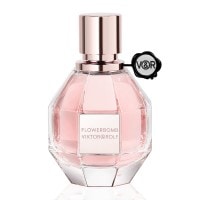