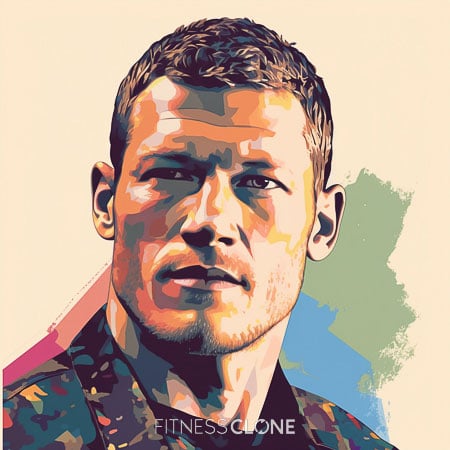 Born in England, Thomas Hopper grew up playing rugby, but when injuries ended his dreams in the sport, he developed an interest in drama. He studied acting at Rose Bruford College. He has appeared on stage and in English TV shows including Doctors. In 2010, Hopper landed a role in Merlin, and became a regular for 2 seasons. He also appeared on Game of Thrones and Black Sails, along with a few films including I Feel Pretty before landing the lead in The Umbrella Academy. He is married to actress Laura Higgins and they have 2 children together. Hopper has hundreds of thousands of followers on social media. He is 6 feet 5 inches tall and weighs about 220 lbs.

Hopper isn’t one to wrap a show and run straight to a fast food joint. He sticks to an extremely clean diet year-round. He avoids all processed foods and refined sugar and eats plenty of organic meat, veg and fresh fruit instead. For Black Sails, Hopper lived like his pirate character, eating only meat, eggs and vegetables. He also engaged in intermittent fasting. His beverage of choice is water.

Hopper eats healthy foods at all times. He says some people find it a chore, but he loves how much energy it gives him.

For Black Sails, Hopper and the entire cast, ate only during a small window between noon until 8 pm each day, despite grueling workouts.

Hopper eats a lot of lean protein, like chicken. Friends say when Tom is town, there usually ends up being a shortage of chicken breast.

As part of his clean routine, Hopper also sticks to pure water, which is what he drinks after a workout too.

If Hopper is in the mood to cut loose, he still eats relatively healthy stuff, like sweet potato fries.

Hopper on His Diet

‘The nutrition came into it and it became a fully rounded thing.’

Hopper on the Connection Between Muscle Gains & Diet

‘I discovered I had to eat a lot of food, and my poor mother had to cook a lot of chicken.’

Hopper on the Importance of a Clean Diet

‘Ultimately, it became about health, about how I can be the healthiest and fittest version of myself.’

Hopper on his Special Diet

‘You kind of have to get over the fact that it can come across as high-maintenance. You’re just trying to do the best thing for your body.’

Hopper on Eating Healthy all the Time

‘For some people it’s too much…But I enjoy it. I get a lot out of feeling great.

Help on the Horizon

For Black Sails, Hopper worked with trainer James White, a disciple of Gym Jones which is most famously associated with training the cast of 300.

Hopper went through a grueling 8-week boot camp-style training to build muscle and cut fat for Black Sails. His routines were similar to CrossFit, but with more equipment and less Olympic lifting.

Hopper’s trainer focused on total-body conditioning to reduce the risk of injury and to get faster results.

Hopper’s trainer calls pushing through physical and mental barriers ‘going dark.’ Hopper learned to embrace the pain and fear and come out stronger.

Hopper trains more or less every day in a big converted garage at his home in England.

For Black Sails, Hopper did a lot of strength work including compound lifts like presses, rows and squats, followed by 20-30 minutes of high-intensity exercise, including a lot of medicine ball slams.

One of Hopper’s first tasks to accomplish for Black Sails was rowing 2000 meters in under 7 minutes. He almost fainted.

Hopper’s trainer emphasized the importance of being able to do push-ups and pull-ups. Hopper did supersets of the two exercises every day.

Hopper also does gymnastics as part of his routine, and almost without breaking a sweat.

Hopper on Being a Skinny Kid

‘As a younger kid playing rugby, I was really skinny, so I started lifting weights to get bigger.’

‘As I went into the acting world…I realized there weren’t that many young dudes from Britain who were bigger and muscular. So the first thing I thought was to try to get big.’

‘I honestly felt like I was going to die.’

‘It has made me stronger physically and mentally, and I’ve learned that you should never give up, to keep fighting, no matter what your mind is telling you.’

Hopper really focuses on diet and isn’t dishing about any supplements he might take, but protein is a good place to start if you’re looking to build muscle and burn fat.

Calcium and vitamin D support strong bones and muscles to reduce the risk of injury.

His routines are pretty grueling so a supplement of electrolytes isn’t a bad idea to help prevent cramping. Intensive training can cause wear and tear on joints, so a collagen supplement would be a smart idea.

Omega-3s from fish oil help reduce inflammation and also support brain and heart health. While Hopper eats well, his diet is somewhat restrictive, and a multivitamin can help ensure the essentials are covered.

Hopper joined the cast of Game of Thrones as the second incarnation of Samwell’s younger brother Dickon Tarly. The first actor to take the role was Freddie Stroma of Harry Potter fame who had a work-related conflict that prevented his return.

Before Merlin, Hopper had worked previously with John Bradley who played Sam on Game of Thrones, but ironically they never shot a GoT scene together.

Going Out in a Blaze of Glory

Hopper says one of the things people ask him about the most is when his Game of Thrones character gets incinerated by a dragon. He had to sit for a long time pulling his ‘being burned’ face while a cast was made, and got to keep it after they finished filming.

Don’t Try This At Home

Hopper managed to snap 2 bones in his leg and dislocate his ankle while attempting a long jump at a Tormented wrap party.

Hopper is involved with various charities, including one for cerebral palsy called Leons First Step.

Hopper on Trading Rugby for Acting

‘I found that making an audience laugh was the same kind of adrenaline rush as scoring a goal.’

Hopper on Being Torched by a Dragon

‘We saw ourselves as a pile of ash on the floor. It was pretty surreal.’

Hopper on his Happy Place

‘I found that when I was doing a show on a regular basis and just acting constantly, that was when I was at my happiest.’

Hopper on Breaking a Leg 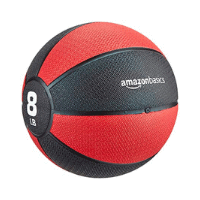 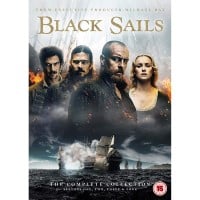 Black Sails
GET IT HERE 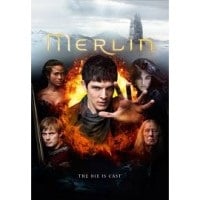 Merlin
GET IT HERE