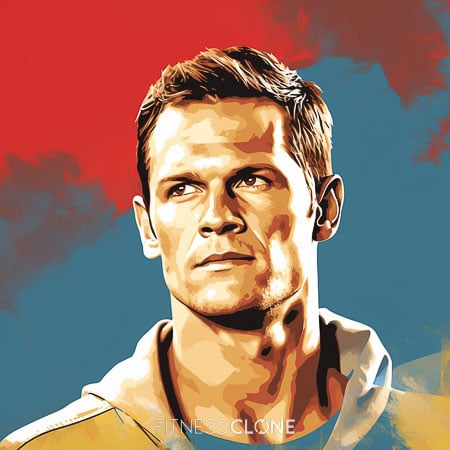 Tom Brady played football for the University of Michigan and was drafted by the Patriots in the 6th round, which many believe makes him the biggest ‘steal’ in the history of the NFL draft. He has played in 9 Super Bowls and won 6, including in his first season as a starter. He holds records for postseason passing yards, completions and touchdowns. Brady has won 4 Super Bowl MVP awards and 3 league MVP awards. He has been chosen for 14 Pro Bowls and led his team to 16 division titles, a record in NFL history. Brady is the winningest QB in the NFL, with 200 regular season wins. He is also tied with Wes Welker for the longest TD pass of 99 yards. At age 41, Brady is the oldest QB to win a Super Bowl. Brady has 6 million followers on Instagram. He has 3 children and is married to supermodel Gisele Bündchen. He is 6 feet 4 inches tall and weighs 225 lbs.

Brady takes his diet seriously and says he follows a mix of Eastern and Western philosophies. His diet consists of anti-inflammatory, alkaline foods, meaning mostly vegetables. He eats his proteins separate from carbs. He also avoids white sugar, white flour, MSG, iodized salt and nightshade plants (such as tomatoes, eggplant and peppers). Brady also eschews caffeine. He drinks a ton of water a day, but not with meals. He also drinks smoothies and protein shakes.

Brady consumes 20 oz. of water with electrolytes first thing in the morning.

Brady says 80% of what he eats is vegetables.

Brady’s diet is based on the Traditional Chinese Medicine principle of eating a ‘Yang’ diet in spring and summer and nourishing the ‘Yin’ in fall and winter, meaning lighter ‘raw’ foods in the off-season and heavier ones such as meat in the winter.

No Room For Dessert

Brady doesn’t do cheat days. ‘Ice cream’ made from avocados and cocoa or raw macaroons are as close as he gets to dessert. He says this may change after he retires.

Fruit (pineapple, watermelon, Raspberries And Nectarines Are The Most Alkaline Fruits)

Brady on His Vegetable-centric Diet

Try not to drink too much water during a meal as it can interfere with digestion.

Brady on His Strict Diet

Whether that’s what I eat, whether I drink or don’t drink, it’s always football-centric. I want to be the best I can be every day.

Brady is all about pliability: targeted, deep-force muscle work that lengthens the muscles, keeping them flexible and strong.

Perhaps Brady’s most unique exercise accoutrement is his mind. He cycles through more than 2 dozen brain games which not only keep his mind sharp and focused, but they are touted to improve physical performance and muscle recovery too.

Where many athletes might only use a foam roller or stretch from time to time, Brady uses rollers and massage daily.

Brady does 2-3 circuits of these, with a 15 second rest in between each exercise. 1 minute rest between circuits.

Same deal as with the upper body: do 2-3 circuits with a 15 second rest between exercises and a 1 minute rest between circuits. 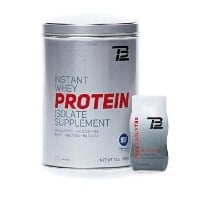 Since Brady mainly eats vegetables, he swears by plant-based protein shakes to maintain muscle mass and aid in recovery. 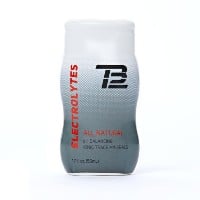 To help rehydrate quickly, Brady uses his TB12 electrolytes with no additives, preservatives or sweeteners.

Brady credits his strict diet and lifestyle for his longevity in this punishing sport. He says he hurt all the time at age 25 but feels great at 40+.

Brady avoids drinking alcohol most of the time.

Tom Brady was also pretty talented baseball catcher back in the day. He got picked in the 1995 NLB draft by the Montreal Expos.

I don’t want to wake up and be bored. That’s probably my greatest fear is to have nothing to do.

Things happen sometimes that I don’t welcome or want, but I make the choice to remain positive. 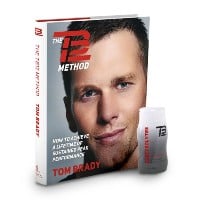 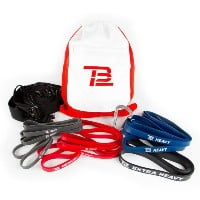 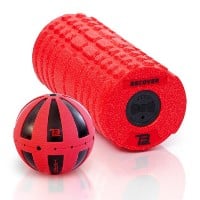 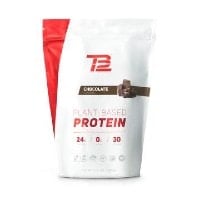 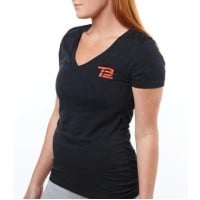 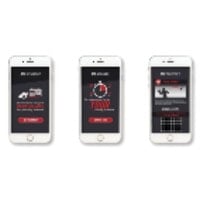 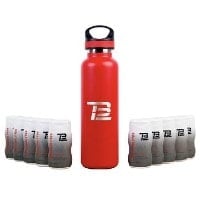 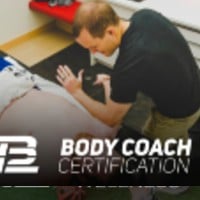 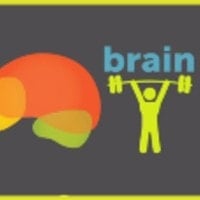 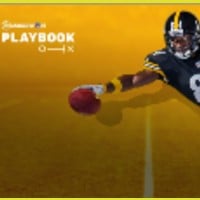 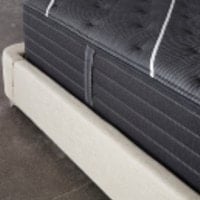 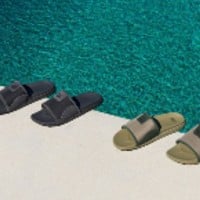