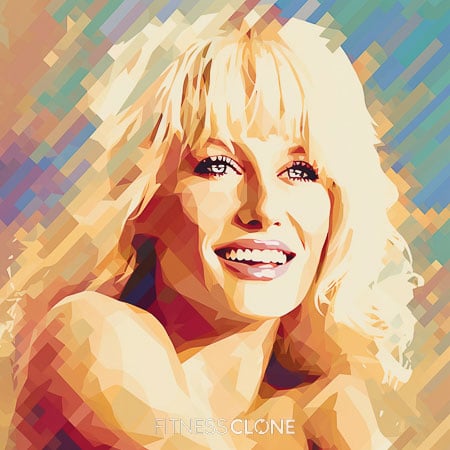 Suzanne Somers was born and raised in California. She started college, but then she met and married Bruce Somers, and had a child when she was 19. The marriage did not last. She got small acting roles in the late 60s and early 70s until landing her famous role as the ditzy blonde Chrissy Snow on the sitcom Three’s Company. She also appeared on Match Game and Tattletales with her second husband, Alan Hamel. In the 80s, she was an entertainer in Las Vegas, and in the 90s, she was the spokeswoman for the wildly popular piece of exercise equipment called ThighMaster. She has published several books on self-help and diet, in addition to 2 autobiographies and a book of poetry. In 2000, she was diagnosed with breast cancer. To treat it, she followed a combination of standard and complimentary medicine. Her advocacy of alternative medicine has drawn criticism as being unscientific and dangerous. Somers has a line of organic makeup and skincare. She has hundreds of thousands of followers on social media. Somers is 5 feet 5 inches tall and weighs about 125 lbs.

Somers first introduced her ‘Somersizing’ diet in 1996. The plan has 3 phases, and it involves eliminating certain foods, eating some foods separately and others in certain combinations. First, you must eliminate ‘funky’ foods, which is anything high in starch or sugar for phase 1. Next comes food separation and combining. For example, fruit must be eaten by itself, and on an empty stomach. Fat must be combined with a vegetable and protein and should not be mixed with carbs. Carbs must be eaten alone, meaning you must wait 3 hours for the next meal. Meal-skipping is not allowed. Warm water is also a staple. You do not need to count calories or portion size, but she says so long as you eat food in the right combinations, you can eat 3 meals a day to satiation and still lose weight.

Somers’ diet plan starts each meal with a glass of pure, warm water.

Protein and fats are to be eaten separately from carbs, and it is essential to wait 3 hours between consuming the two. Somers says combining protein and fat with carbs disturbs metabolism and cause weight gain.

Somers says in order to maintain a healthy weight, it’s essential to have healthy gut flora, and identify potential food allergens that may be interfering with your ability to lose weight.

Somers is okay with using sugar replacements and has her own brand called Somersweet.

Somers On How She Developed Her Diet

I started reading and talking and interviewing nutritionists and a thread was starting to form for me which is a protein digests at a different rate of speed than a carbohydrate.

All those spices and herbs in your spice rack can do more than provide calorie-free natural flavorings…They’re also an incredible source of antioxidants and help rev up your metabolism and improve your health at the same time.

Breast milk that nature starts us out on has almost the same percentage of polyunsaturated, monounsaturated and saturated fat as butter. So nature clearly wanted us to have a high-fat diet.

Somers On Taking Charge Of Her Health

I was diagnosed with full-body cancer. I am the healthiest person I know…I do it all. I take vitamins. I grew my own food. I do everything.

While her diet program does not require daily exercise, Somers advocates daily activity for optimum health.

One of the appealing aspects of the ThighMaster is being able to watch TV while working out.

Somers’ ThighMaster can be used to work all major muscle groups, from legs to arms to abs to back in just 10-20 minutes a day.

Hold ThighMaster in front of you with both hands on handles, yellow cap pointing away from you. Push until you feel some resistance. Lower ThighMaster as you bend your legs, as if you are going to sit down. Raise ThighMaster overhead as you straighten legs. Repeat 15-20x, until you feel your muscles are warmed.

Lie on your back on an exercise mat, knees bent, feet flat on floor. Put ThighMaster between legs, in a V position. Squeeze inner thigh & gluteals as you lift your back off the floor. Relax and return to floor. Repeat 10x.

Kneeling on all fours, position ThighMaster around outer thigh, just above knee. Keeping spine straight & shoulders away from ears, raise your leg to the side, working against resistance. Avoid leaning to opposite side. Do 10x/side.

Reduce the stress levels in your life through relaxation techniques like meditation, deep breathing, and exercise. You’ll look and feel way better for it.

From middle age on, there is nothing more vital to your health and weight control than to build lean muscle mass and the only way that happens is with weight training and exercise.

I appreciate health care that gets to the root cause of our symptoms and promotes wellness, rather than the one-size-fits-all drug-based approach to treating disease. I love maintaining an optimal quality of life—naturally.

Somers has her own line of vitamin supplements called Restorelife formulas. She advocates taking a daily multivitamin to fill in any nutritional gaps. 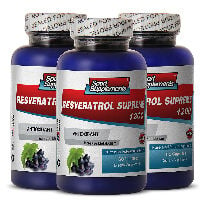 Resveratrol is an antioxidant which helps neutralize damage from free radicals and activate genes that promote longevity.

Vitamin D is necessary for calcium absorption and overall health. Doctors say many people are deficient in the sunshine vitamin. 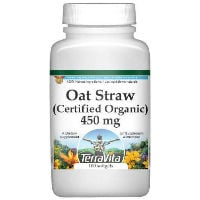 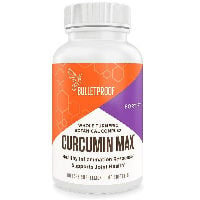 Curcumin has been used in Ayurvedic medicine for thousands of years. It is anti-inflammatory, antioxidant and boosts the immune system.

Somers is a proponent of bioidentical hormone replacement (BHRT) to help with all kinds of health issues, from sleep problems to cancer prevention. She says they are the way to stay healthy as you age.

One Step At A Time

Due to Somers’ dyslexia, she cannot tell her right foot from her left and had to paint one shoe red and the other black in order to learn a dance routine for one of her Vegas shows.

Somers’ father was an alcoholic, which made for a difficult childhood. In 1990, she founded the Suzanne Somers Institute for the Effects of Addictions on Families and won the Humanitarian Award from the National Council on Alcoholism.

The ThighMaster is one of the best selling infomercial products ever, and has netted $100+ million in sales since it first came out in the 90s.

Somers was originally cast on Charlie’s Angels in the role of Jill Monroe, but then she lost it to Farrah Fawcett. She was the 4th actress to be hired for the role of Chrissy on Three’s Company.

Somers On Being Her Best

My goal in life is to become the person my dog thinks I am.

Somers On Her Job

When people asked me what I did for a living, I told them “I make pilots.” They thought I was a stewardess.

Somers On Giving Back

I do good in the world — at least, I try to. I speak on behalf of women, and I know I have made the lives of women happier as a result of teaching them what I have learned relative to true health, rather than disease care.

As long as you do everything in moderation, you don’t go overboard, you don’t, you know, turn your lips into guppy lips…I mean, a little zip or zap, that is not a big deal.

Cancer is manageable…If you deprive cancer of what it wants, by proper nutrition, avoiding toxins, avoiding chemicals, and pharmaceuticals, sleeping well, eliminating stress and balancing hormones with natural bioidentical hormones, you have a real shot at keeping cancer at bay. 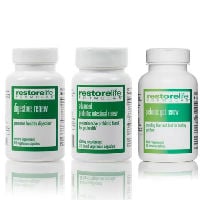 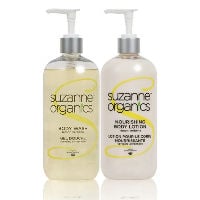 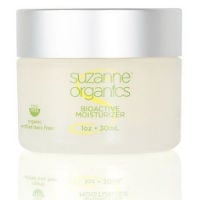 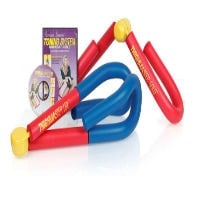 I’m Too Young for This 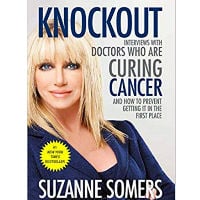 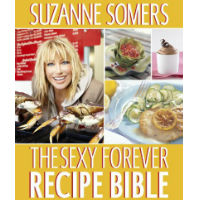 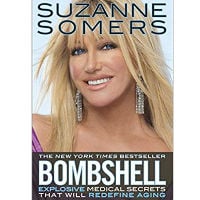 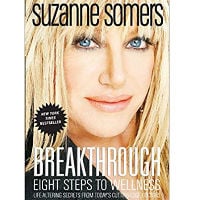 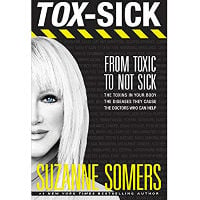 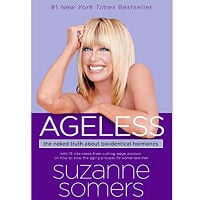 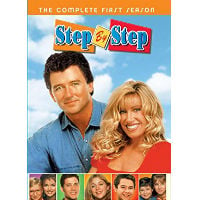