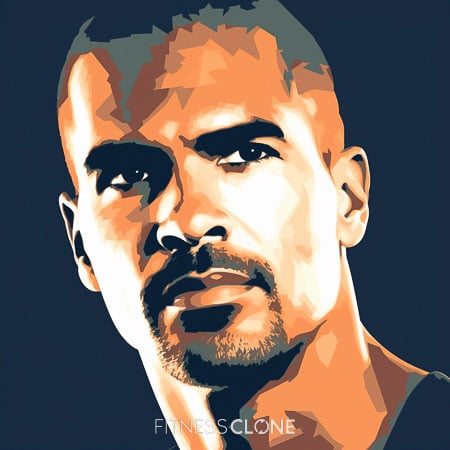 Shermar Moore was born in California but lived abroad in Denmark and Bahrain for several years with his single mom. He played baseball in his youth and was drafted out of high school, but his mother, a math teacher, refused to let him accept, saying it was too risky if he were to be injured. He went to college where he earned a degree in communications from Santa Clara University. Moore then moved to LA to try acting. He worked as a model to cover his expenses, and in 1994 landed a role on the soap opera The Young and the Restless where he stayed until 2005. Moore was also a host on Soul Train from 1999-2003. In 2005, he joined the cast of Criminal Minds, followed by S.W.A.T. Moore has won 8 NAACP Image Awards and a Daytime Emmy Moore has millions of followers on social media. He is 6 feet 1 inch tall and weighs about 195 lbs.

Moore wanted to look as authentic as possible in his role as a S.W.A.T. agent, and while working out is mandatory for officers, Moore says making changes to his food intake were what really transformed his physique. He gained 10 lbs. of muscle by eating protein every few hours. His 4-5 daily meals consist of a lot of egg whites, poultry, fish and lean meat. He steers clear of sugar and alcohol, and makes sure to drink plenty of water.

Moore’s meals are all designed to fuel him, build muscle and help him recover from intense workouts.

Moore works with a trainer and personal chef to get exactly the right nutrients for his needs, but for ordinary people, use common sense. Keep the sugary, processed foods to a minimum and avoid eating late at night.

Moore recommends that anyone who is serious about getting in shape should plan their meals before and after workouts, along with how many hours elapse between meals. This gives the body time to digest but it’s also important to not go too long before refueling.

Moore says one of his favorite favorite snacks is edamame because it’s high in protein and fun. He also digs cottage cheese and recommends blending it with your morning oatmeal.

‘You have to be pretty strict with this. You need enough time to digest food, on top of when it’s the right time to work out.’

Moore on the Importance of Diet

Moore on Being Human

‘I’m not a machine. I get really motivated then I fall off the wagon and want to eat Chinese food and sit on my couch…and gain 5 or 10 lbs.’

The real S.W.A.T. officers have a required minimum daily workout of 1 hour. They also have to carry 40-60 lbs. of gear. Moore does many of his own stunts and believes it’s important to look the part.

Time in the Saddle

Moore regularly logs 50+ miles on his bike, and he uses his hobby to raise awareness for Multiple Sclerosis, which his mother has.

Moore does it all: lifting, running, hiking, doing stairs, cycling, boxing and swimming.

Moore also gets regular massages to help with the recovery process.

No shortcuts. Do the work to get the results.

Moore on the Importance of Exercise

‘I do like working out. I feel my best when I work out.’

‘Each morning needs to start with a good sweat. I’m either working out at home or on set.’

Moore on Looking the Part

‘[Real S.W.A.T. agents] look like linebackers. So while I am an actor playing a role, I still wanted to look as authentic as possible, to physically have a presence.’

Moore on Working Out

‘As much as I want to work out to be sexy…I actually work out because it’s necessary for what I do on the show.’

Moore on Making Changes to his Plan

‘For a while there, I got a little chubby, which made me nervous and I was second-guessing my workouts. But I just had to trust my trainer and what he is doing. He’s amazing.’

‘Personally, I hate them. But if you want to look good, you have to do the work. No shortcuts.’

Chinese foods cheats excepted, Moore pays close attention to his diet and makes a point of eating healthfully. He is 50 years old but has the body of a 30-year-old, proving you can build muscle at any age. He has stated publicly that he wants to still have 6-pack abs when he’s 60, and a protein supplement supports that goal.

Calcium is another essential nutrient that is not only needed for strong bones, but also smooth muscle contraction.

A multivitamin is always a safe bet to get the rest of your micronutrients.

Vitamin D is also necessary for muscle growth and repair as it supports testosterone production.

Omega-3 fatty acids help reduce inflammation in joints and throughout the body, as well as support healthy brain and heart function.

Moore believes sleep is just as important as diet and exercise for good health.

Moore says he is grateful for the travel he did in his youth, and that it broadened his thinking. Moore is biracial and his mother decided to take him out of the US due to the civil unrest in the 1970s.

Moore dreamed of being a pro baseball player and was on track to become a pro basketball player after college but an injury ended those plans. He says nobody, not even his own family, thought he would have much success with acting.

Curls for the Girls

In high school, Moore and his friends would joke that his long, curly hair was a babe-magnet.

Moore on his Career Path

‘I’m very proud to be black, but I’m just as much black as I am white.’

Moore on Influential Women in his Life

‘Although I have a lot of close female friends in my life, my number one is still my mom.’

‘I say I’m not shy, but acting is a very vulnerable experience, and you’ve got to be really confident to put yourself out there to be judged.’

Moore on his Likes

‘I like to make money; I like to have nice things, but I love to act; I love to tell stories.’

‘[You] just gotta ask yourself in life, no matter what or who it is…How bad do you want it? Stop making excuses and just get it done!’ 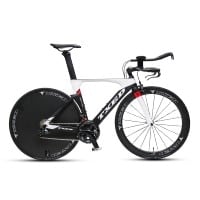 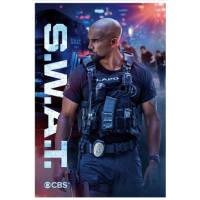 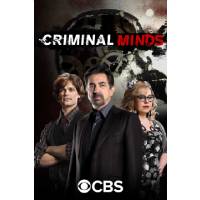