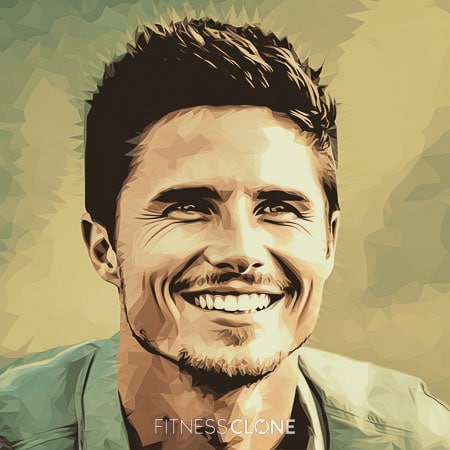 Robert Amell IV was born in Toronto, Canada. He started his show biz career with commercials at age 6. Amell played ice hockey and considered going pro, but he also enjoyed acting and wound up attending the Canadian Studios Acting Academy. Amell landed small roles in film and on tv, including Pretty Little Liars, but his breakthrough came in 2013 with the lead in The Tomorrow People. Amell has also had a recurring role on The Flash. He co-starred in and co-executive-produced Code 8 with his first cousin, Stephen Amell. Robert Amell is married to actress Italia Ricci and they have 1 son together. They became US citizens in 2020. He has millions of followers on social media. Amell is 6 feet tall and weighs about 175 lbs.

Amell may tease his cousin Stephen about his strict gluten-free, dairy-free diet, but Robbie is quite disciplined in his own way. He eat clean: lots of lean protein, vegetables, healthy fats and whole grains. He is also blessed with a fast metabolism, but he’s been active his entire life. He passes on calorie bombs like soda and beer and instead drinks plenty of water to stay hydrated and alert during long days on the set.

While Amell doesn’t weigh or measure his food, he does stick to things that contain plenty of nutrients. Eggs, oatmeal, chicken, veggies, they’re all part of his regular diet.

Amell is lucky (and active enough) to not have to watch his diet too closely. But he doesn’t go crazy, and generally makes healthy choices.

Amell won’t say no to an In-N-Out burger, but he doesn’t indulge too often either.

Amell on his Favorite Fast Food

Amell on One of His Worst Habits

‘I’m very picky about what I eat, which tends to annoy friends.’

‘The best thing about [Robbie] is that there’s basically no chance [he] will go out the night before a critical scene and grab a beer.’

‘My least favorite thing is that [he’s] so self-disciplined on set, and that before a critical scene, will not go have a beer.’

Amell has been active his entire life. First it was ice hockey and now it’s things like parkour.

Amell says the most important thing is just to get moving. It doesn’t matter what type of activity, just get the blood and endorphins pumping.

Pass on the Cardio

While Amell happily pumps iron, he hates the treadmill and will do just about anything to avoid getting on one.

After a clip of Amell acting as a star football quarterback (but who can’t throw a ball) went viral, he was forced to prove that he could actually throw a football. His second video was deemed more acceptable, but not great.

Amell works out every day for about 60 to 90 minutes total. No matter how busy his day, he never skips his exercise. Even during quarantine, he worked out in his garage gym.

Because filming can go 15+ hours a day, Amell does his workouts in small chunks, often ten 15-minute mini-workouts. It’s a great way to keep your metabolism revved up.

Amell and his cousin Stephen both enjoy free-running which developed from parkour and involves using obstacles encountered in passing, such as walls, railings and ledges. Free-running can improve reaction time and reduce anxiety.

Amell on his Exercise Routine

‘My workouts consist of ten 15-minute increments because I don’t always have an hour or an hour and a half.’

‘I think it’s really important to try and stay active.’

Amell on Why He Threw a Football Like a Nerd

‘There’s a PA standing 2 feet from me who has to catch these balls so they don’t hit thousands of dollars of camera equipment and lighting setup.’

Besides protein shakes, Amell has stayed quiet on his supplement choices. So, below are supplements that can benefit anyone following a similar diet.

Amell likes his protein shakes and creatine and BCAAs are both good choices for those looking to build muscle, increase gym performance, and reduce recovery time.

Amell is super-active, but if you don’t have as much time to devote to exercise, consider a fat burner to boost metabolism.

Omega-3s are another essential for intense workouts. They strengthen joints, and boost brain function and heart health.

As a busy actor and new dad, Amell doesn’t get as much sleep as he’d like. Tryptophan, magnesium and valerian all promote quality rest.

Amell has a baby in the house, which means he misses out on a lot of zzz’s. The constant together time with the quarantine has put time alone at a premium, but he’s making it work.

Amell says his father taught him the importance of humility, and that he’s been very lucky to get to work with actors like Steve Martin who check their ego at the door.

Amell is a lucky guy who hits it in one: he booked his first tv audition, first movie audition, and first screen test audition.

Amell admits to being addicted to technology, mainly due to its convenience, but he says especially now that he’s a dad, he thinks there should be limits.

Amell adores the actress Julia Louis-Dreyfus. He says she’s one of the funniest people he’s ever watched.

Amell had his heart set on going pro with ice hockey when he was booked to do a film with acting legends Steve Martin, Eugene Levy and Bonnie Hunt. He decided acting was what he truly wanted and never looked back.

‘One of my dad’s main things to me was “stay humble” and I’ve been very lucky with the people I’ve worked with.’

Amell on His Career Path

‘I was playing a relatively high level of hockey and I thought that’s what I wanted to do. But I had my first movie and I was hooked.’

‘Her physical comedy is hilarious and her timing is perfect. I’m just a huge fan.’

Amell on his Career Path

‘I enjoy producing. I love acting. But I would love to direct.’

‘It’s not really a guilty pleasure, but I love old cartoons. I could watch Bugs Bunny and Tweety all day long.’ 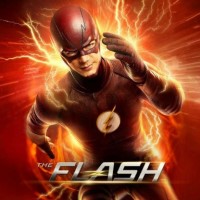 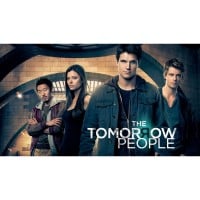 The Tomorrow People
GET IT HERE 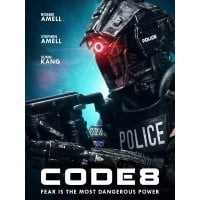 Code 8
GET IT HERE 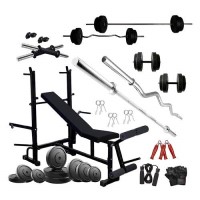 Home gym equipment
GET IT HERE 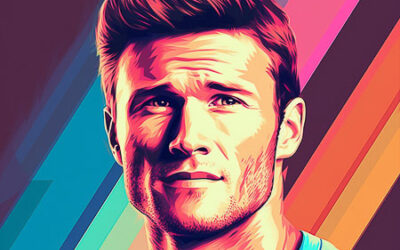 facebooktwitteryoutubeinstagramScott EastwoodActor Born: 1986Scott Eastwood is the stage name of Scott Clinton Reeves, the son of actor Clint Eastwood and flight attendant Jacelyn Reeves. Scott Eastwood has 1 full sibling and at least 7 half-siblings. He grew up in... 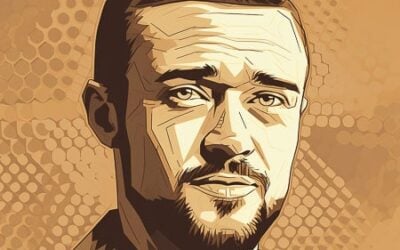 facebooktwitteryoutubeinstagramJustin TimberlakeEntertainer Born: 1981Justin Randall Timberlake grew up in Tennessee. He has many musicians in his family and began performing at a young age. When he was 11, he appeared on Star Search as ‘Justin Randall.’ In 1993, he...

facebooktwitteryoutubeinstagramGabrielle UnionActress Born: 1972Gabrielle Union-Wade was born in Nebraska and her family moved to California when she was 8. In high school, she was a 3-sport athlete: soccer, track and an all-star point guard for her basketball team....

facebooktwitteryoutubeinstagramVanessa HudgensVanessa Hudgens Born: 1988California native Vanessa Hudgens became interested in acting and singing as a child. Her grandparents are musicians and her younger sister Stella is an actress. At age 8, Hudgens began appearing... 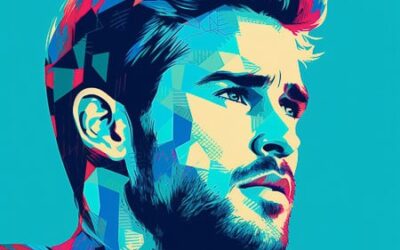 facebooktwitteryoutubeinstagramLiam HemsworthActor Born: 1990Liam Hemsworth is the youngest of the three Australian actor brothers. The two older ones are Chris and Luke. Before becoming an actor, Liam laid floors for a while. His acting career began in 2007 with...

facebooktwitteryoutubeinstagramDakota JohnsonActress Born: 1989The daughter of actors Melanie Griffith and Don Johnson, Dakota Johnson appeared in her first film in 1999. Because her parents discouraged her from pursuing a career in acting until she finished high...