Pros And Cons Of Intermittent Fasting – The Ultimate Guide 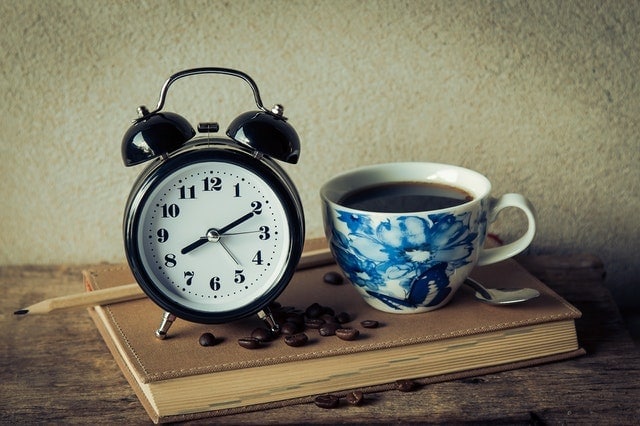 Intermittent Fasting (IF) involves cycling set periods of abstaining from food, followed by a feeding window. It’s become a popular diet option and promises a wide range of health benefits, including weight loss. But, are there downsides to this eating pattern as well?

As with any change to diet or eating patterns, IF does have its ups and its downs. In this guide, we’ll debate the pros and cons of intermittent fasting. In researching and writing this article, I promised my editor and myself I would take an unbiased approach to the topic, although I am a practitioner and a proponent of intermittent fasting. As a laboratory of one, I have experienced and documented the benefits over an extended period, going on a little over two years. I cannot at this point claim extended lifespan (one of the potential benefits), but then I am still here and about forty-five pounds lighter than when I began practicing IF.

So, with that in mind, let’s dive deeper into the world of IF so you can learn the pros and cons of intermittent fasting and whether or not you should give it a go! 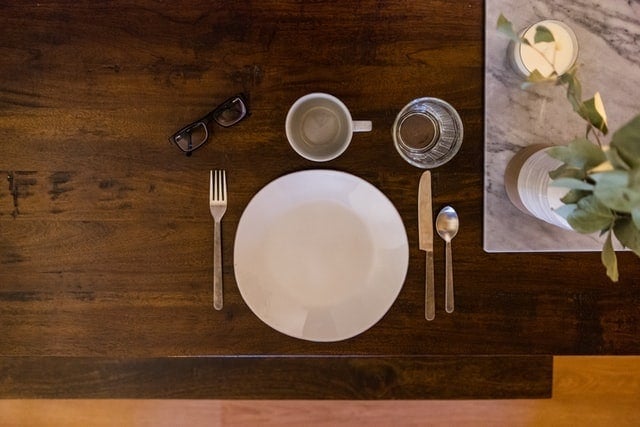 The popularity of intermittent fasting may be to its detriment. Google “what is the most effective diet to lose weight,” and the number one response lists intermittent fasting as the top diet. Let’s be clear about this, IF is not a diet – it is an eating pattern of alternating intervals of fasting (or severe calorie restriction) with periods of normal eating. There is no need to count calories or determine if you are meeting your macros (macronutrients) when practicing IF unless you combine IF with a diet strategy such as Keto, Paleo, low carb, slow carb, or carb cycling.

When something becomes intensely popular too quickly in today’s environment, though, it runs the risk of becoming a fad. Fads are not good; consider the social media hype of “meme stocks.” If fads are not good in the investment world, they are open season when applied to weight loss and dieting.

I think you get my drift. Fads, especially as they pertain to health, weight loss, and dieting, are bad. But, what if the diet (eating pattern in this case) has an origin in legitimate science? What if there have been decades of valid laboratory research and human clinical trials to support the practices’ health benefits? 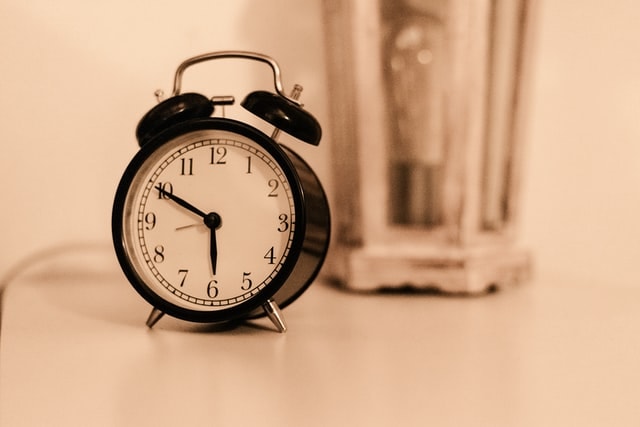 Unfortunately, with mainstream popularity comes the potential for marketers to exploit and distort the facts, exaggerate health claims, and downplay risks. The science gets lost in the marketing.

To their credit, most detractors of IF acknowledge that when dieting, creating a caloric deficit versus energy expended is essential for weight loss and that IF may help achieve this goal. The severe calorie restriction, or abstinence, during the fasting window makes this possible. In different IF strategies, the fasting window can last for hours, such as the popular 16:8, or days such as the 5:2. However, most detractors claim that practitioners are prone to over-indulging during their feeding periods, resulting in little or no net decline in intake. They also invariably mention a remarkably high dropout rate in trials, stating that IF is too challenging to maintain. Though, with new technology and options out on the market, like the DoFasting app to help track your fasting, that challenge could be diminishing.

In place of intermittent fasting, though, their solution is to develop a healthy, sustainable eating pattern that will support weight loss over time. We think this is much easier said than done. 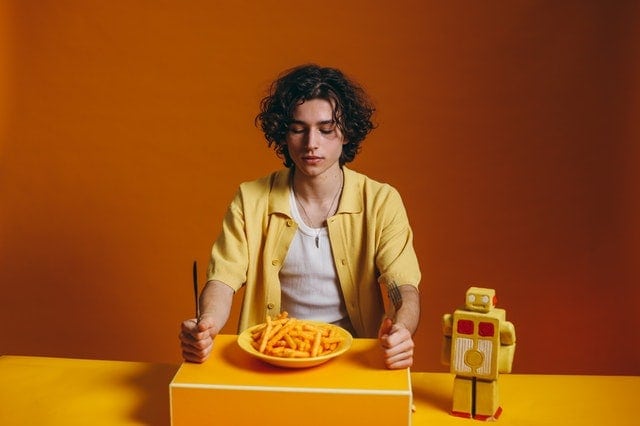 Other “cons” cited by some nutrition experts include:

There are many benefits to intermittent fasting. So, while some detractors theorize that intermittent fasting will decrease appetite by slowing the body’s metabolism, proponents explain that the science is a bit different. When you don’t eat for 12–16 hours, your body begins to use its fat stores for energy, fatty acids called ketones are released into the bloodstream. In effect, you flip the metabolic switch from glucose to fatty acid-derived ketones as your primary fuel.

Severe caloric restriction (CR) is undernutrition without malnutrition. Experiments on laboratory animals is the only approach consistently shown to prolong survival, among other significant health benefits. Fasting mimics CR and speeds the onset of ketosis.

Proponents counter the high dropout rate issue with the argument that IF is easy to follow. There is no calorie counting or monitoring of macronutrient intake. You eat what you want during feeding periods.

Other benefits attributed to IF by proponents include:

One additional benefit, if you’ve reached a point where your diet is clean, and yet you’ve hit a plateau, IF may reignite fat-burning and accelerate weight loss. 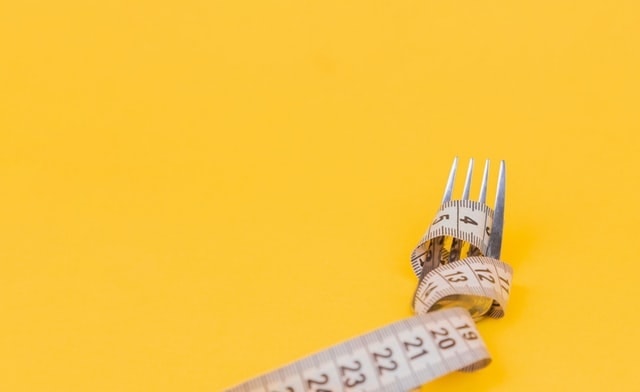 At this juncture, we’ve seen the detractors’ points and proponents’ counterpoints. Now let’s check in on what the scientific community has to say.

We’re proponents of following the science in these articles. First, we turn to the U.S. Department of Health & Human Services, the National Institute on Aging. Rafael de Cabo, Ph.D., of NIA’s Intramural Research Program (IRP), and Mark P. Mattson, Ph.D., a neuroscientist at the Johns Hopkins University School of Medicine, reviewed various clinical studies on intermittent fasting in the New England Journal of Medicine. Their take,

“Evidence from decades of animal and human research points to wide-ranging health benefits of intermittent fasting – IF can lead to improvements in health conditions such as obesity, diabetes, cardiovascular disease, cancers, and neurological disorders.”

They tempered their findings, stating the evidence is less clear for lifespan effects which need further testing on humans.

Their initial comments were intriguing. Weight loss from calorie restriction was not the primary driver in the health benefits achieved through fasting. Rather, the key mechanism is the metabolic switching from glucose to ketones.

“Ketone bodies are not just fuel used during periods of fasting. They are potent signaling molecules with major effects on cell and organ functions. Ketogenesis initiates activity in a variety of cellular signaling pathways known to influence health and aging. This activity enhances the body’s defenses against oxidative and metabolic stress and initiates the removal or repair of damaged molecules. The impact of ketogenesis carries over into the non-fasting period and can improve glucose regulation, increase stress resistance, and suppress inflammation.” 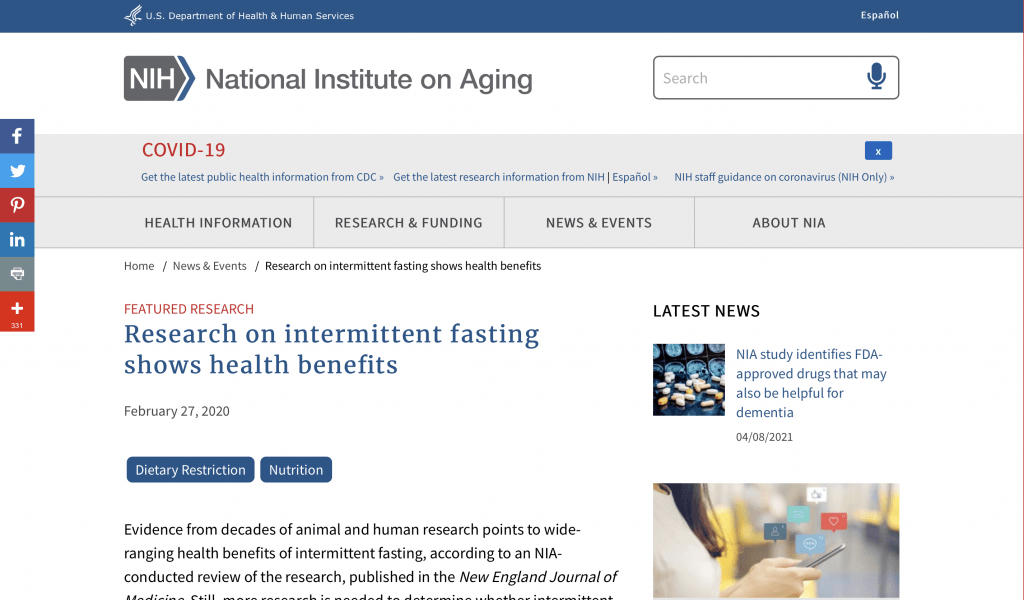 The National Institute of Health states that Fasting has been shown “to improve biomarkers of disease, reduce oxidative stress and preserve learning and memory functioning.” In their studies, the NIH found that,

“During fasting periods, cells are under mild stress, and they respond to the stress adaptively by enhancing their ability to cope with stress and, maybe, to resist disease.”

In Conclusion: Pros And Cons Of Intermittent Fasting

We believe the science is irrefutable; there are wide-ranging positive health benefits attributable to intermittent fasting. We concur with the detractors on several points:

Contrary to the detractor’s statement relative to physical activity, we find that many people practicing IF maintain or increase their physical activities – adapting their workout timing to feeding windows to accommodate pre-, and/or post-workout supplementation. 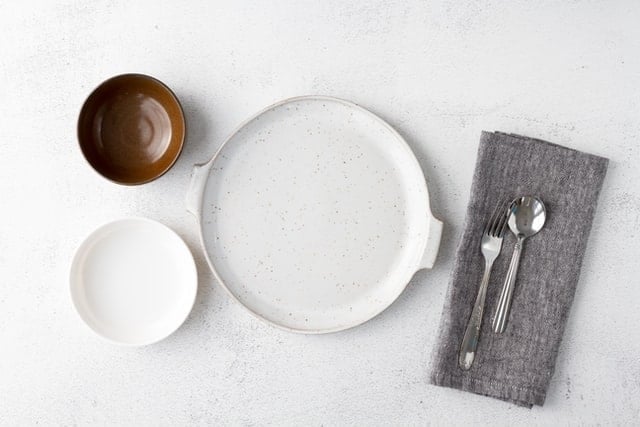 Our unbiased recommendation for those wishing to try IF is to significantly reduce calories or abstain from food for an extended period (at least a twelve-hour fast), eat sensibly during feeding windows, and splurge on occasion, perhaps a designated “cheat day” each week. For accelerated weight loss, consider following a keto or other low carb diet during feeding windows, and for amplified body composition results, incorporate a training program into your regimen.

Collagen For Hair Growth – What Can This Supplement Do For Your Hair?

Benefits Of Intermittent Fasting – The Truth About This Diet