Performance Lab Omega-3 Review – Should You Take This Supplement? 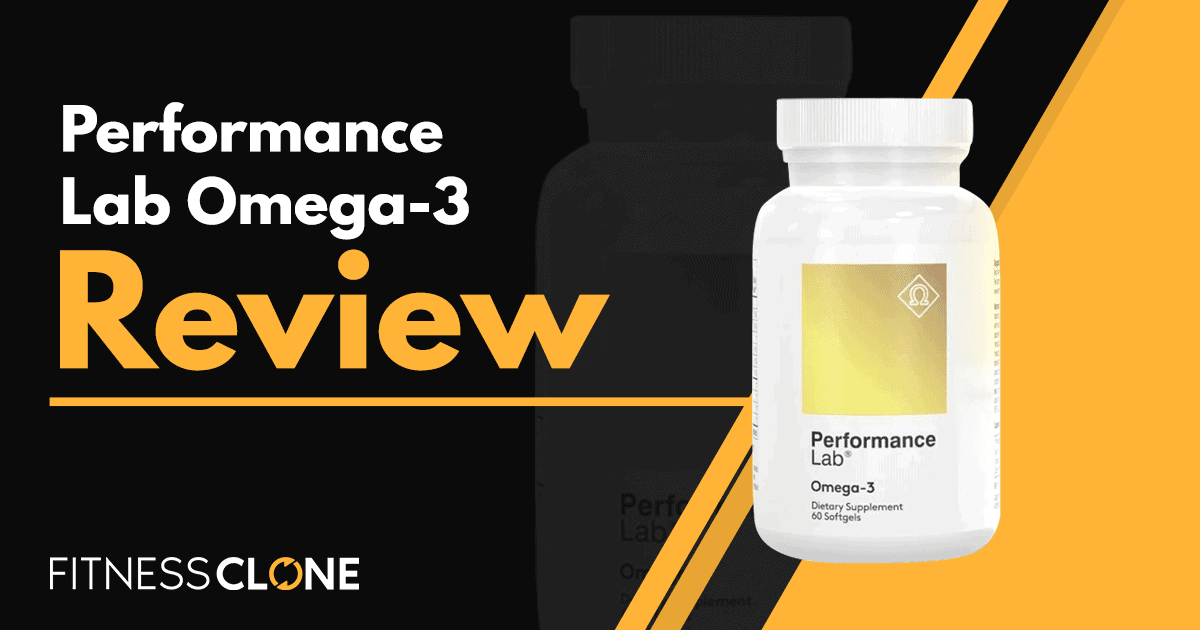 However, omega-3 is not naturally produced by our bodies. In other words, we need to consume foods rich in omega-3 to get the omega-3 our body needs.

Omega-3 fatty acids are mainly found in fatty fish such as salmon and tuna. While fish is obviously not necessarily bad, here are some problems associated with consuming fish and fish-sourced omega-3 supplements:

Performance Lab Omega-3 claims to bring out the following benefits:

Performance Lab Omega-3 consists mainly of two ingredients: algal oil and omega-3 fatty acids (DHA and EPA). Let us take a closer look at each of them.

There are three types of omega-3 fatty acids:

These three types are grouped into main two types:

Performance Lab Omega-3 only contains EPA (300mg) and DHA (600mg). It is important to note that EPA and DHA offer more health benefits than ALA, so you’re not really missing something big if ALA is not included in the ingredients. In fact, DHA and EPA are the most commonly promoted fatty acids for many omega-3 food and supplement products.

That being said, omega-3 is loaded with health benefits. Among the health benefits it can give, it is noted to be very helpful for heart and brain health. Sometimes, it is also noted for its benefits to the eyes.

According to Healthline, here are some of the benefits that you can get from omega-3:

The other main ingredient in this supplement is Algal oil. Algal oil is an oil extract that mainly contains omega-3 and omega-9 fatty acids. Together, these fatty acids help promote brain function, reduce inflammation or swelling, and certain fat levels in the blood.

Algal oil is considered to be a good vegetarian source of omega-3 as omega-3 is mainly found in fish. While you can also find omega-3 in plants such as nuts, fish can provide more omega-3 compared to its plant counterparts.

You might be wondering if there are advantages or disadvantages to the Performance Lab Omega-3 supplement — and there are! While there are many benefits that come with this supplement, the good news is there are very few cons that we could find.

Also, Performance Lab Omega-3 is good for vegetarians and vegans. Since vegetarians don’t eat meat and meat-based products, and omega-3 comes abundantly from fish, they need to supplement their omega-3 intake.

So far, I cannot see any negative with the supplement other than the price – a whopping $39/box! On the other hand, however, one box is enough for one month, so that can justify the high price of the supplement.

Here are some of the side effects linked with omega-3:

To avoid any possible side effects, be sure to consume the supplement as recommended by the product label or as told by your medical practitioner.

Performance Lab Omega-3: Is It Worth Checking Out?

Performance Lab Omega-3 sounds like a good supplement, so yes, it is worth checking out. However, I think that this supplement will work best for vegetarians and vegans, and anyone who simply lacks omega-3 in their body.

If you are fond of eating fish, especially omega-3 rich fish, then this supplement may be little help for you. 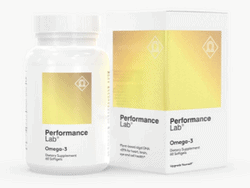 Best Deal on Performance Lab Omega-3We scour the web for the best deals on supplements. Want the best price? Click the button below for the best savings!GET THE BEST PRICE

Where To Buy Performance Lab Omega-3

If you want to try out Performance Lab Omega-3, you can check them out on their official store. Right now, they are running a special promotion that when you buy the three month supply, you’ll receive 1 box free for a total of four boxes. This totals at $117.00.

Overall Rating: 4.5 out of 5
Categorized in: Omega Supplement Reviews, Reviews 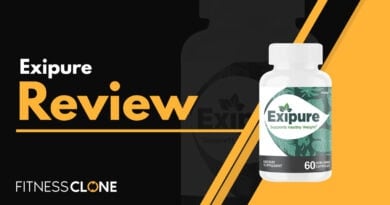 Exipure Review – Is This Natural Fat Burner Worth Using? 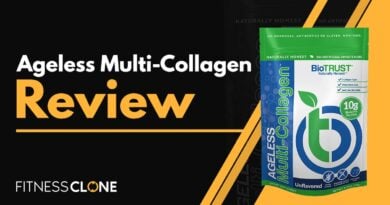 As we get older, we take stock of various things. Like the things, we worry about health-wise. For example, when we get older we seem to experience mobility issues. Let’s not forget some of the other issues, like whether or not our gut health is still satisfactory. As... 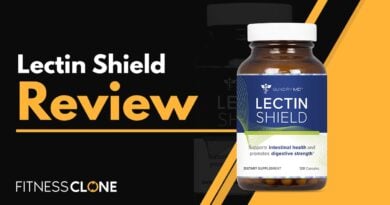 Lectin Shield Review – A Look At This Gundry MD Supplement

Are you looking for a supplement that can help you stop cravings? Considering Lectin Shield? Read our review of Lectin Shield and learn more before you buy. 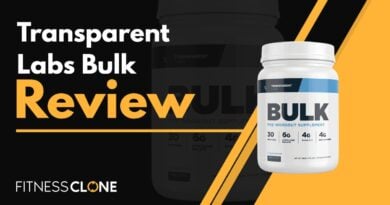 Transparent Labs Bulk Review – Can This Pre-Workout Give You Extra Pumps?

Looking for a pre-work out supplement to help get better gains? Check out our review of Transparent Labs Bulk to learn more. 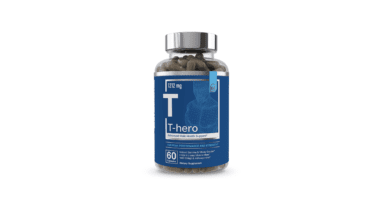 Looking to give your testosterone levels a boost? Check out our full review of T-hero to see if this supplement can really help. 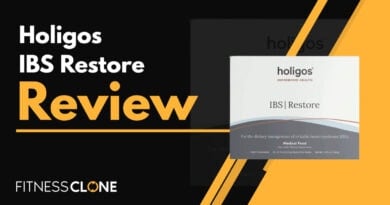 Holigos IBS Restore Review – How Does This Supplement Measure Up?