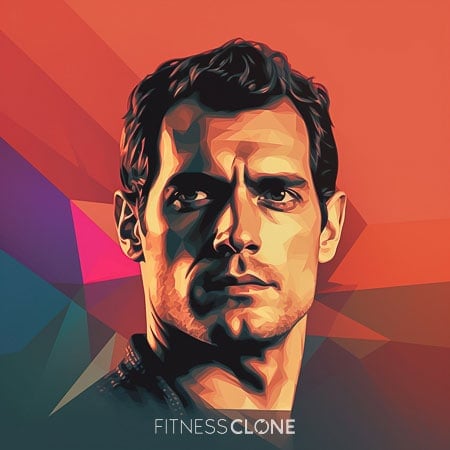 Henry Cavill (rhymes with ‘travel’) is originally from the English Channel Island of Jersey. As a young boy, he acted in school plays. He was discovered at age 17 and played in The Count of Monte Cristo. The roles continued to come and he starred in Laguna, I Capture the Castle and Hellraiser: Hellworld, amongst others, as well as the tv series The Tudors which won an Emmy (Cavill was named ‘Most Dashing Duke’), but he is probably most famous for playing Superman. Cavill is the first non-American to take the role, and Man of Steel is the highest-grossing Superman film to date. Cavill is also the first man since Christopher Reeve to play the lead in more than one film. He is an Ambassador for the Durrell Wildlife Park and has created #CavillConservation to raise awareness and funds for rare and endangered animals. He also co-founded a production company called Promethean Productions. Cavill was named Sexiest Man by Glamour magazine in 2013. He is 6 feet 1 inch tall and weighs about 200 lbs. For Man of Steel, Cavill achieved 3% body fat.

Cavill’s Superman diet started off with protein pancakes made from whey protein powder, egg whites and skim milk, and a dash of cinnamon for flavor. He would have several protein shakes throughout the day to up his calories.

A lot of chicken went into the making of the Man of Steel. A typical lunch for Cavill might be chicken breasts in a lemon yogurt herb sauce and chicken curry for dinner. He’s a big fan of curry.

Cavill says eating after his workout was a revelation for him, and kicked his physique up another notch.

Consuming that many calories, and of the right type, may sound like fun, but it is a job unto itself. Cavill said it could be difficult to feel hungry.

After more than 6 months of prep for his shirtless scenes, the film’s director bought Cavill an apple pie and a tub of ice cream. Cavill ordered himself a pizza too, and then passed out in a food coma.

Cavill says he’s gotten so good at managing his diet that he doesn’t feel bad about having a cheat, which, in his case might be a deep dish pizza.

Cavill On Getting An 8-Pack

‘You can train and train until you are blue in the face, but you’ve got to diet.’

Cavill On His The Science Behind His Man Of Steel Diet

‘You’ve got to eat protein first, then a little bit of carbs…you’ve got to keep your hunger levels going.’

Cavill On The Fat-Loss Phase Of His Diet

‘The leaning down phase is the hardest because although you’re looking great, you’re always in a bad mood because you’re so hungry.’

Cavill On His Secret Weapon

‘Out of all the things I’ve done in the past, I think fasted cardio stuff is actually working best for me. I’m in the best shape of my life.’

Cavill’s Superman training regimen had 4 phases: preparation, bulking, leaning out and maintenance. Cavill was already in shape from his role in Immortals, but he needed to build muscle for Man of Steel.

A Gym For Supermen Only

To get in shape for Man of Steel, Cavill worked with trainer Mark Twight at his gym. Gym Jones is an exclusive, un-cozy invite-only place for athletes, military, and superheroes.

Don’t Listen to the Lies

When Cavill felt he couldn’t go any farther, his trainer said to ignore the voices in his head telling him he can’t do something. Cavill completed the training and says he broke boundaries he never knew he was capable of.

Cavill worked out for 2 1/2 hours a day to get ripped like Superman. His routine involved starting with a high number of reps with lower weights, gradually reversing to fewer reps but heavier weight.

Cavill worked out for 2 months on his own, then did 4 months with his trainer. He says it was the most grueling training he’d ever done.

Cavill often did 100 reps, which is similar to German Volume Training. To continuously build muscle, Cavill had a personalized routine, but what he did could be compared to CrossFit.

Monday: Lift
Do as many warm ups as needed at lighter weight to prepare for your max weight (but no more than 10). Minimize rest time between sets.Do this routine once per week.

Hang clean and jerk: work up to 1 heavy rep with good form.

Rotate through the following circuit, doing 4 sets total with as many warm ups at around 75% max, and 1 at max:
Clean pull
Power clean
Front squat
Push press
Split jerk

Do 3 sets of the following, alternating between front at back.
Front squat: 7 reps
Back squat: 13 reps

Thursday: Lift
Do 7 reps of each for as many sets as you can in 10 min.
Bent over rows
Power cleans
Push press

Cavill On Getting Ripped

Training on that level is difficult enough but when you’re also ‘leaning’  for 10 months, it’s insane. Being in that kind of shape is something everyone should do at least once.’

I genuinely had to throw my clothes out since my shoulders are too big and my waist is too small…I have never been this big.’

Cavill On Getting Results

‘I’m incredibly strong-willed and if I decide I’m going to do something, then I won’t stop until it’s done.’

Cavill would often have a post-workout shake made from whey protein, along with some peanut butter and coconut milk to up the calories. 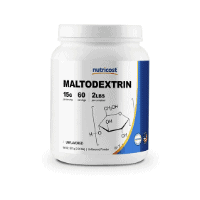 Even though Cavill ate a lot, meals could get be repetitive and it’s never a bad idea to take a multivitamin to fill in any gaps in nutrition.

Magnesium performs hundreds of functions in the body but research suggests that many people are low in this essential nutrient. Magnesium is needed for smooth muscle contraction, it helps convert food into energy and it is involved in creating new proteins.

Probiotics aid with proper digestion, something you need when you’re eating a lot of calories. Probiotics have also been shown to lower blood pressure and cholesterol, and help with anxiety.

Cavill took Udo’s oil, which is a blend of omega-3s and -6s -9s, which help reduce inflammation, amongst many other benefits.

Cavill has an interest in history, ancient Greece, Rome and Egypt in particular. One of his favorite films is Gladiator, and he says the role he would most like to play is Alexander the Great.

Cavill actually missed the call that he had won the role of Superman because he was busy playing World of Warcraft. He had to call back, and jokingly said he was busy saving someone’s life.

The author of Twilight had Cavill in mind to play Edward Cullen and even lobbied for him to get the role, but he was considered to old to play a 17-year-old. Back in 2006, he was on the short list to play James Bond in Casino Royale, but was considered too young.

Cavill used to enjoy playing rugby, but no longer can due to injuries.

Cavill speaks fluent French and can converse in Italian and German (and order a beer in Czech).

‘It’s the same thing we’ve always needed, which is that sense of hope. There’s always something wrong in the world…It’s always nice to have that fantasy where there’s someone who’s going to fix everything.’

Cavill On The Charge Of Digitally-Enhanced Abs

‘If you’ve got nothing else, passion will get you through.’

‘Don’t worry about failure, because failure will take care of itself. Focus on success.’ 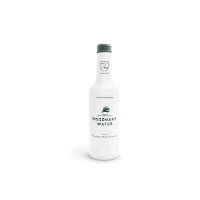 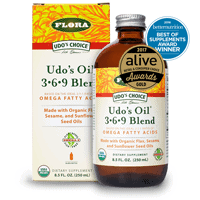 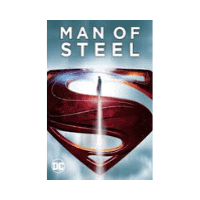 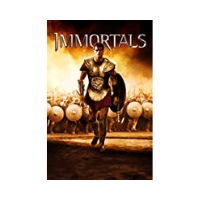