Gabrielle Union-Wade was born in Nebraska and her family moved to California when she was 8. In high school, she was a 3-sport athlete: soccer, track and an all-star point guard for her basketball team. Union started out at the University of Nebraska, transferred to Cuesta College and then to UCLA. She graduated with a degree in sociology with the intention of becoming a lawyer. As a senior, she interned at a modeling agency which led to an offer of representation; she accepted to help pay off her school loans. Union’s acting career began with TV sitcoms, followed by supporting roles in films such as She’s All That and 10 Things I hate About You, until her breakthrough with a lead in the TV series City of Angels. She was ranked on Maxim’s ‘Sexiest Woman’ list multiple times and Time’s 100 Most Influential People in 2020. Union has a line of haircare products, has written a memoir and a children’s book, and is outspoken about women’s health and violence against women. She married former NBA player Dwayne Wade in 2014 and they have 1 child together. She has millions of followers on social media. Union is 5 feet 8 inches tall and weighs about 130 lbs.

Closing in on 50, Union look great. After experiencing difficulties with IVF treatment, she started working with a nutritionist who advised she give up gluten, dairy, caffeine, alcohol, and salt. Union was skeptical but saw results almost immediately so she stuck with it. She eats primarily healthy fats and leafy greens. She’ll have fresh-pressed veggie juices, and her snacks are things like unsalted almonds. She also drinks plenty of water, usually a gallon a day.

Union wasn’t keen to give up the fun foods, but when she felt better within days, she decided it was worth it — except for the alcohol part. After 6 weeks, she decided that was non-negotiable.

Union has veggies every day, including at least 2 servings of leafy greens, along with a fresh-pressed juice with ingredients like beets, carrots and kale every other day. She snacks on unsalted nuts and only eats meat occasionally and in moderation.

Union really hits the water hard, about a gallon a day. She takes it from the tap rather than bottled, and sometimes flavors it with a little lemon. She tries to finish her gallon by 6 pm or else she’s up all night in the b-room.

Union permits herself the occasional indulgence, and she goes all out: garlic parmesan fries and chicken wings are two of her top picks.

Union on Some of The Side Effects of IVF

‘My face looked like the surface of the moon; small chunks of hair were falling out.’

‘I felt like she was try to torture me.’

‘If you can replace sugary drinks or coffee with water, you’re still ahead of the game.’

As a 3-sport high schooler, Union is no stranger to sweating it up. She says exercise is a key component of health.

Union is a busy woman, but she doesn’t make excuses for missing a workout. If she can’t make it to the gym, she’ll go for a hike or do push-ups in her trailer. She says everyone should make a point of moving every day.

Union often hits the Heart & Hustle gym with her hubs Dwayne Wade. Although she sometimes would prefer to skip the gym, she doesn’t like leaving people hanging.

Union likes to get her exercise in early before other commitments crowd it out.

Union is usually up at 5 am for her workout. Even when she doesn’t feel like getting up, she pushes herself because she knows she’ll feel better.

Union digs hiking outside with her baby as added weight resistance. She loves the feeling of the sun on her face.

Union doesn’t let a busy schedule get in her way. If she can’t fit in a formal workout, she’ll do brief circuits in her trailer.

Interval training on treadmill:
Aim for at least 6 rounds.

Union on Her Commitment to a Healthy Lifestyle

‘I have a family history of diabetes, high blood pressure and high cholesterol, and I know that can lead to an early death. I want to be a vital and energetic part of my family for a long time, not to be a big mama in a rocking chair…or huffing and puffing just going up stairs.’

Union on Getting Moving

‘You know every little bit helps. Being sedentary is not your friend. Just work in little bits if you can’t get to the gym.’

‘Give me a trail, a park, a walk down the street with the dogs, a breeze, rain.’

Union on Working Out As a Family

‘Training together, struggling, failing, trying to get better, it’s been a cool thing…I’m a cool mom!’

Union on Why She Exercises

‘I work out not because I get off on it, but because I want to live!’

Union is keeping quiet when it comes to her supplement choices. So below are supplements that can benefit anyone following a similar diet.

Union definitely considers food to be her #1 line of defense against disease. Leafy greens are packed with nutrients and fiber.

If you don’t get enough, consider adding a greens supplement. 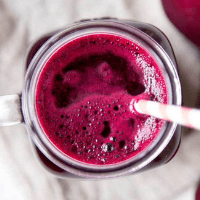 Beets are great for regulating blood pressure and providing energy

Lemon is full of immune-boosting antioxidant vitamin C. Union has been open about her struggles with adenomyosis which causes blood clots to form in the uterus. 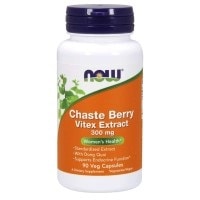 Other supplements that help control symptoms of adenomyosis include omega-3s, ginger, garlic, turmeric, cinnamon and peppermint.

Operation: Shut It Down

Union starts the bedtime routine at 6 pm. She is strict about the schedule for the baby, and says each person retreats to his or her corner to unwind. For herself, she lights a candle, burns some sage, and does her beauty routine. Then she meditates. Sometimes she even meditates in the bathroom because she knows she’ll be left alone in there.

Pass on the Social Media

Union says she’d rather do a 5-minute meditation than check up on her social media. She says putting away phones and devices early in the evening has been life-changing for her entire family. It has decreased anxiety, and makes them more peaceful.

At age 19, Union was attacked and raped at gunpoint by a robber at her part-time job at Payless Shoes. She said it was due to watching an Oprah show that she learned how to survive such an attack. Oprah has since praised her for being outspoken on women’s issues

There’s Something About the Pros

Union suffered multiple miscarriages before finally getting pregnant. She was eventually diagnosed with a type of endometriosis called adenomyosis, whose only cure is usually a hysterectomy.

‘Just putting our phones away has greatly changed the sleep routine for us all. And when you wake up, don’t reach right for the phone.’

Union on Getting Outside

‘I need sun. I need vitamin D on my face…I’ll get a lawn chair and sit outside my trailer so I’m not trapped inside.’

Union on her Upbringing

‘I was taught to be an independent woman, standing on my own 2 feet, and that’s the road I opted to take.’

Union on Her Parents

Union on Her Infertility Issues

‘For so many women…people feel entitle to know, “Do you want kids?”…They have no idea the harm or frustration it can cause.’ 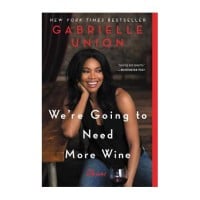 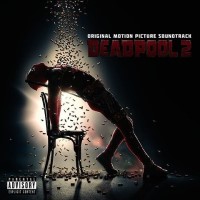 Welcome to the Party
GET IT HERE 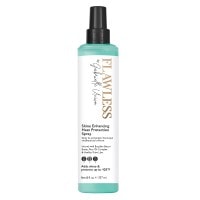 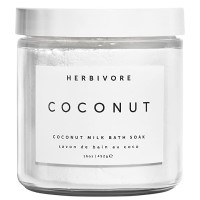 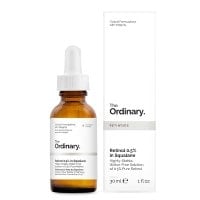 Retinol
GET IT HERE 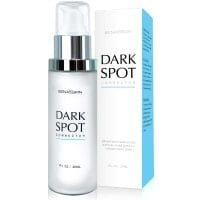 Pigment Remedy
GET IT HERE 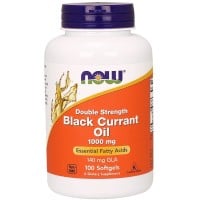 Black Currant Oil
GET IT HERE 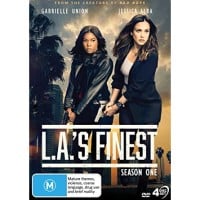 L.A.’s Finest
GET IT HERE 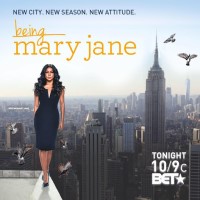 Being Mary Jane
GET IT HERE 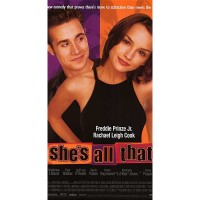 She’s All That
GET IT HERE