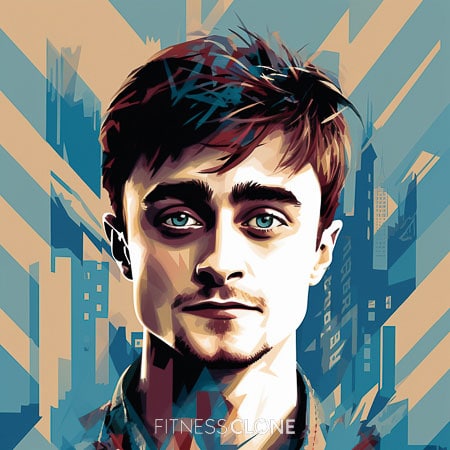 Daniel Radcliffe is from London and his parents were both child actors. Radcliffe’s acting debut came at age 10 in David Copperfield. In 2001, he was cast as Harry Potter and continued in that role for the next 10 years, making him one of the richest young people in the UK. Radcliffe has gone on to act in other films including Kill Your Darlings and Imperium. He also appears on stage. Radcliffe is very active with charities, including the Trevor Project and Demelza Hospice Care for Children. He has been in a relationship with actress Erin Darke since 2012. Radcliffe has won several awards including People’s Choice, Teen Choice and a Scream. Although he has a limited presence online, he still has millions of followers. Radcliffe is 5 feet, 5 inches tall and weighs about 120 lbs.

Radcliffe isn’t a big guy. Any extra weight will show up quick, and he takes care not to let that happen. He was ripped for Equus, complete with 6-pack abs. And he ate next to nothing to play a lost adventurer in Jungle and dropped 14 lbs. off her already lean frame. When he’s not prepping for a role, he still eats a low GI diet, meaning lots of veggies, fresh fruit, lean meat and dairy products and takes a pass on the junk food and soda. He also limits empty carbs like bread and pizza. He has spoken openly about his struggles with alcoholism. He drinks plenty of water to stay hydrated and keep everything moving through.

Although Radcliffe is far from pudgy, he started a seriously calorie-restricted diet 4 weeks in advance of shooting Jungle.

Radcliffe played the role of Yossi Ghinsburg, a man who was lost in the jungle for 2 months and survived on a couple of raw eggs that he found in birds’ nests each day. Radcliffe ate a little bit more than that, but not much: 1 protein bar and some fish.

Radcliffe names sushi as one of his very favorite foods. But he also has a major sweet tooth. He loves chocolate frogs, and basically all candy.

Radcliffe has struggled with alcohol abuse, and although he has managed to give it up completely, it took more than one try. He still smokes cigarettes.

Radcliffe on his Jungle Diet

‘It was hard physically because I wasn’t really eating. We were doing very long days and I was operating on not very much food.’

‘I was an 11-12 year-old child, piling on fried eggs and bacon and sausages and baked beans every morning!’

‘I think [it] was black licorice lace…That was pretty gross…By the 3rd or 4th take, I was like, “Oh, how many more of these are we gonna do?”’

‘Alcohol is a very quick and easy way to go about not addressing your feelings.’

When Radcliffe was a kid, he dreamed of becoming a pro cricket player.

Radcliffe says he aspires to build a body like soccer superstar Christian Renaldo.

Radcliffe appeared fully nude in Equus, and said it didn’t bother him one bit.

Who Needs to Train With a Schedule Like This?

To film Jungle, Radcliffe ate next to nothing, hiked for hours just to get to the filming locations, and had to look out for poisonous critters for the entire 7-week shoot.

Radcliffe scored a Rear of the Year Award in 2015. He decided to do the photoshoot because he worked hard for his bod — and because he figured he’d never work that hard again.

Radcliffe says his SO Erin Darke is the real reason he started hitting the gym harder.

Radcliffe deals with his desire to drink by going for a walk or working out at the gym.

Radcliffe on Appearing Nude in Equus

‘It was the most exciting thing I’ve ever done.’

Radcliffe on his Jungle Workout

‘The only way to get our gear up there was by hiking it up.’

Radcliffe on His Fitness Inspiration

‘Since I started dating her [Erin Darke], I’ve put on a little more muscle.’

Radcliffe on The Photoshoot of his 6-pack Abs

‘I’ve been going to the gym a lot. I’ll probably never look this good again. Like, why not?’

Besides his quest bars and bee propolis, Radcliffe is keeping quiet about any other supplements he might take. So below. are options that may benefit anyone following. similar diet plan.

Radcliffe only got to eat some fish and 1 protein bar a day while shooting Jungle. His pick for the bar: Quest’s gluten-free, low carb protein bar in cookies & cream or chocolate. He likes to nuke them for a few seconds and then put crushed nuts on top. 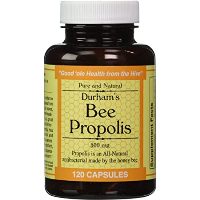 Radcliffe travels a lot, which can take a toll on your health and run you down. He takes bee propolis on the advice of fellow actors and says it staved off all hints of a cold. 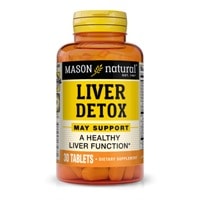 Since Radcliffe is someone who has struggled with alcoholism, a liver detox with turmeric and milk thistle can help.

Vitamin A is another smart choice as alcohol can interfere with the body’s ability to absorb it. The same is true of B vitamins, which can result in Wernicke-Korsak off Syndrome.

A multivitamin, greens supplement and probiotics can help recover faster from such a diet. To help with his smoking habit, a lung detox supplement wouldn’t be a bad choice.

The real-life adventurer Ghinberg portrayed in Jungle did not sleep for 3 whole weeks. Radcliffe replicated many of Ghinberg’s trials, but not that one.

Radcliffe says that while he is able to communicate many feelings while acting, in real life, he struggles to find internal peace.

Radcliffe landed the role of Harry Potter after his mom sent in a Polaroid picture of him to the BBC. His parents considered rejecting the role as they worried it would be too much of a commitment.

He Should Be a Pro by Now

Radcliffe went through 80 magic wands while filming the Harry Potter films because he used them as drumsticks. Another thing he was always messing up: the scar on his forehead.

Pro with a Pen

Radcliffe has published poetry under the name of Jacob Gershon. He has also written some short stories and would consider writing a play. He has no plans of ever writing a novel.

Radcliffe’s parents negotiated to have him act only in England, rather than commuting to LA. Radcliffe was extremely reliable and only miss 2 days out of the 10 years of filming.

Radcliffe has a minor problem with dyspraxia, or lack of coordination and movement. He says it meant he wasn’t very good at school, sports, or anything else as a kid.

Radcliffe says that he didn’t initially love the Harry Potter books. He only read them all after being offered the lead role. His favorite is The Prisoner of Azkaban.

Radcliffe admits to preferring a quiet evening in to being the life of the party. One of his pastimes: speed stacking.

Radcliffe owns 3 properties in Manhattan worth over $10 million as well as a flat in London.

Radcliffe on the Importance of Sleep

‘How can you not sleep?’

‘My parents meditate, but…I’m not very good at just slowing down!’

‘As much as I would love to be a person that goes to parties and has a couple of drinks and has a nice time, that doesn’t work for me. I’d just rather sit at home and read.’

‘There’s nothing wrong with the quiet life.’

‘There’s something really exhilarating about overpowering those fears and getting through the entire performance.’

‘Working hard is important, but there is something that matters even more: believing in yourself.’

‘Here’s never enough time to do nothing!’

Quest protein bars
GET IT HERE

Durham’s Bee Propolis
GET IT HERE 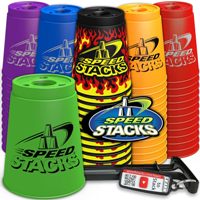 Speed stacking set
GET IT HERE 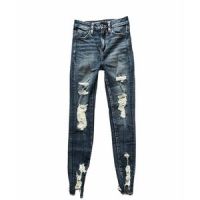 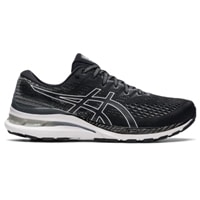