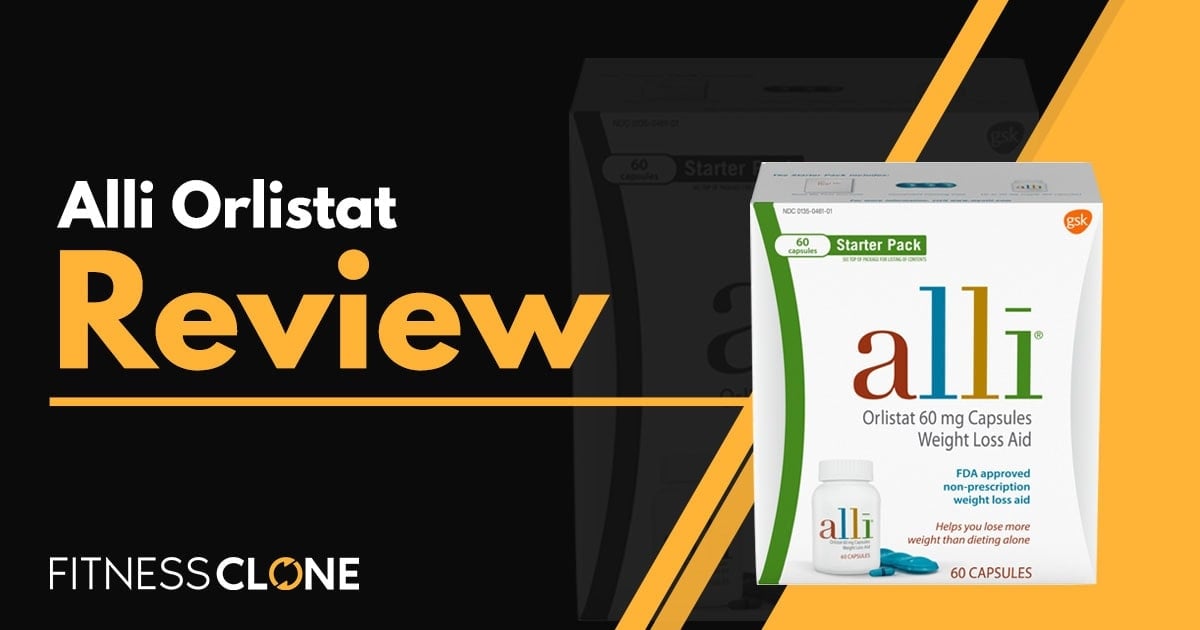 Losing weight can be a challenge for so many people. Yet, it’s crucial to instill discipline while maintaining a well-balanced diet and exercise program. Sometimes, diet and exercise may not be enough. An idea worth considering is an over-the-counter solution. These can be useful in helping you get rid of stubborn belly fat and lose weight that may seem challenging to get rid of.

One thing about over-the-counter solutions is that it might cause some harmful side effects and may contain ingredients that might trigger them. That’s why it’s always a good idea to find an over-the-counter solution that is not only effective but safe. That’s where Alli comes in. You can take one pill a day as you continue down the path of losing weight. With diet and exercise, you can lose the stubborn belly fat and weight in as little as 12 weeks. 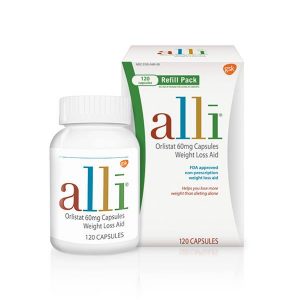 What Is Alli Orlistat? 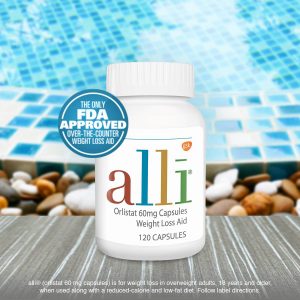 Alli is the only weight loss aid that is approved by the FDA. These are capsules that you can take once daily while you are eating a meal that will need to contain fat. This includes an active ingredient known as Orlistat. Each capsule contains 60mg. This is an over the counter solution that is designed for overweight adults to lose weight when diet and exercise don’t seem to be enough. Reaching your weight loss goals is more important than ever (especially when your BMI reads 25 or more).

To ensure that Alli will work and achieve the best results possible, you’ll need to take a multivitamin that contains fat-soluble vitamins (i.e.–Vitamins A, D, E, K, and also beta carotene) prior to bedtime. This contains no ingredients that are known to be hazardous to your health. 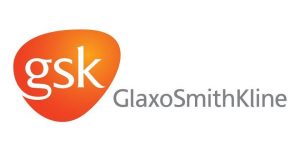 Alli is made by the pharmaceutical company GlaxoSmithKline (GSK). Though the company has been in business for many years, they are known for creating various pharmaceuticals across the board ranging from weight loss and general wellness products. GSK first developed Alli in 2007 and became the first-ever weight loss aid that was approved by the FDA. In the prior years, weight loss aids had come under fire for containing harmful ingredients like ephedra. Ephedra was included in various weight loss and fitness supplements and had been linked to several serious health problems and even death.

Alli is a small dose version of GSK’s Xenical. Xenical is provided by prescription only and contains the same active ingredient of Orlistat. The only difference is that Xenical contains double the milligrams (120 mg) compared to Alli. Though Alli had been on the market for nearly a decade, foreign pharmaceutical companies were known for creating a fake version. Because of the distribution of the fake Alli, GSK voluntarily recalled its entire supply of Alli to put an end to the spread and distribution of the counterfeit Alli.

What Are The Ingredients Of Alli Orlistat?

The active ingredient in Alli is Orlistat. It is used as a weight-loss aid. Since they are in capsule form, they contain inactive ingredients as well. They include the following: FD&C Blue, edible ink, gelatin, iron dioxide, microcrystalline cellulose, povidone, sodium lauryl sulfate, sodium starch glycolate, talc, and titanium dioxide. If you believe that you are allergic to any of the ingredients (both active or inactive), then you should not take Alli as an over-the-counter solution for weight loss.

How Does Alli Work? 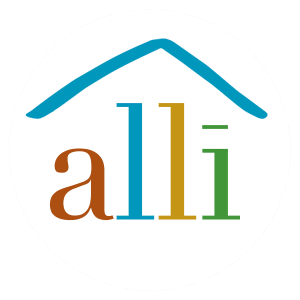 Alli can be taken once a day, along with a meal that contains fat. One pill will contain 60 mg of Orlistat. To help achieve the best possible results, you’ll also need to maintain a well-balanced diet along with regular exercise. You should also drink plenty of water as it will also excel Alli’s ability to help you lose weight. Before bed, you’ll need to take a multivitamin that contains fat-soluble vitamins. This will help speed up the fat loss process while you are taking Alli for the short-term.

Every Alli capsule will also help inhibit Lipase functions. Lipase is an enzyme that will help break down fat and convert it into an energy source. This means that the fat you consume will not be broken down and will be eliminated in a more natural way (will let you draw your own conclusion here). You can expect at least a quarter of the fat that you take in regularly to be eliminated in this manner.

Aside from potential allergic reactions, Orlistat is known for having some side effects. One such side effect is rare, but known is liver damage that can be serious. However, if you are experiencing any signs of possible liver damage such as yellow eyes or skin, loss of appetite, light-colored stools, and brown urine, you should contact your primary health care provider as soon as possible.

Other than that, the side effects are mostly gastrointestinal. They include but are not limited to abdominal discomfort or pain, oily stools or diarrhea, gas with possible oily discharge, frequent bowel movements, and also bowel movements that can be urgent or difficult to control.

You may want to consider talking to your health care provider before taking Alli, especially if you have underlying medical issues such as diabetes, HIV, thyroid disease, cardiovascular issues, seizures, pancreatitis, and more.

Where To Buy Alli Orlistat

Since it is over the counter, Alli can be purchased at any regular retail pharmacy or drug store. The prices will depend on where it is being sold and how many capsules. For example, CVS will have a 120-count bottle of Alli going for the price of $69.99.

Alli: Is it worth it?

When diet and exercise alone won’t do the trick, Alli might be worth using for the short-term (12 weeks or more depending on your weight loss goals). While the potential for side effects can be intimidating, usually they won’t happen. But going to the bathroom may seem a bit unusual while you are using Alli as part of your weight loss routine.

Eternus Review (Qualia Life) – Is This Supplement Worth It?

Great Lakes Collagen Review – Is It Worth The Price?

Nutrex Lipo 6 Black Hers Review – Is It The Right Choice For Weight Loss?

Brain Awake Review – A Look At This Supplement from Irwin Naturals