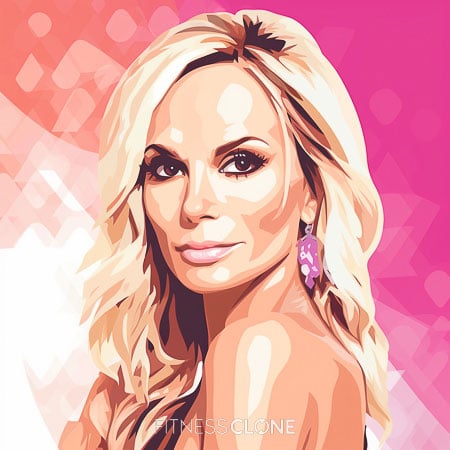 Real housewife of Orange CountyTamra Judge was born Tamra Waddle Glendale, California (which is in Los Angeles County). She played clarinet in her youth and was a self-declared ‘band geek.’ She worked as a realtor before landing a spot on Real Housewives of Orange County. Judge also created the spin-off reality show about her third marriage called Tamra’s OC Wedding. She has been married 3 times, is the mother of 4 children, and, in 2015, became a grandmother. In 2016, she became a competitive bodybuilder and won her first Muscle Mania competition. She has a line of cosmetics and also owns a gym called C.U.T. (Cardio, Unique, Training) Judge has millions of followers on social media. She is 5 feet 3 inches tall and weighs about 111 lbs. As part of her bodybuilding training, she lowered her body fat from 28% to 14%.

Judge eats wholesome, natural foods and avoids processed ones. Now that she’s into competitive bodybuilding, eating right is like a part time job. She has to eat every few hours, and it involves a lot of protein such as egg whites, chicken and seafood. She’ll have a lot of veggies too, usually steamed, or raw along with a healthy fat like hummus. Her other fats come from natural sources such as avocados and nuts. She does not avoid carbs but sticks to ones that contain fiber like brown rice and berries. She also prefers to have her carbs early in the day so she has time to burn them off. The one area where she struggles is getting enough water. She strives to drink a gallon a day but doesn’t always hit her goal.

To kickstart her day, Judge will often have cream of rice cereal with blueberries and 4 egg whites and a side of veggies.

Judge makes sure to have protein, healthy fats, veggies at every meal. She’ll also have carbs in the form of fruit and whole grains at breakfast and lunch.

Judge says that eating is the most important part of her training. She has to eat a lot of protein to fuel her intense workouts, and she has to eat often, every few hours.

Judge says she loves nuts and often has them as a snack.

Judge admits that she gains fat while filming Real Housewives due to drinking. During the off-season she rarely has alcohol.

Judge doesn’t believe in depriving herself. Still, she tries to keep it healthy and will choose something like a salted caramel protein bite to satisfy her craving.

Judge On What Not To Eat

Judge On How To Be Successful With A Diet

‘Be consistent and don’t start yourself. It doesn’t happen overnight. Make it a [lifestyle] and the weight will come off.’

Judge On Eating For Bodybuilding

‘It’s just constantly eating every couple hours. So when you work out, you can feed those muscles.’

Judge On How She Changed Her Body Composition

‘I did it the old-fashioned way! Eat clean & train mean.’

Judge’s routine could start as early as 4:30 am with cardio, followed by lifting weights. She’ll do 2 hours with the trainer, then an hour of cardio.

Judge says there is no magic bullet and it takes a lot of work. She works with a trainer to amp her routine to the next level. She achieved changes in 5 months what others would usually take a year to accomplish.

Judge follows the classic training regimen of doing splits, meaning she focuses on 2 specific body parts per day. She does abdominal work every day.

Judge works out most days, even when she’s filming Real Housewives. She alternates between weight training and cardio.

Judge begins her day with low-intensity sustained-state (LISS) cardio, such as walking.

Judge also does high-intensity interval training (HIIT), which boosts metabolism, burns fat, and accelerates weight loss. She does cardio a minimum of 3 days per week.

Fear Not the Weight

The weights that you lift, that is. Judge says a lot of women are afraid of bulking up, but she says weightlifting speeds weight loss and gives you a toned physique without looking beefy. She usually lifts 4 days/week.

Cardio: 3x/week. Do both low-intensity and high for best results.

‘The problem is that I can work out and then not eat for like 4 hours and you’re not doing yourself any justice when you do that.’

Judge On Transforming Her Body

‘My whole body composition has changed. I truly believe that working out, eating well and taking your supplements is really the key to staying young.’

Judge On Getting Cut

‘I have the muscle in there, you just have to lean out and get your body weight so low to show the muscle.’

Judge On Just Starting Out With Exercise

‘It doesn’t matter what age you are, you can do it!’

Judge takes a supplement that contains BCAAs that help grow and repair muscles.

Other than her aminos, Judge doesn’t have much to say on the subject of supplements, but there are a lot of supplements that can help alleviate menopause symptoms. Black cohosh and DHEA can help reduce hot flashes and DHEA may also boost libido 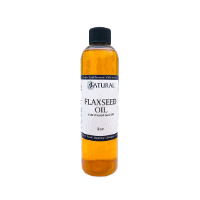 Calcium and vitamin D are both important for strong bones and proper muscle function.

Ginseng can boost mood and energy and help you sleep better.

Judge got into competitive bodybuilding when she started going through menopause and didn’t like the changes she saw in her body.

Judge has been open about having plastic surgery done on her face. She doesn’t call it a ‘facelift’ however, but rather a ‘call back.’ She says that she doesn’t judge others for not getting work done, but she wants to stay young-looking.

After her husband had a health scare of an irregular heartbeat, the couple decided to open their own cannabidiol company called Vena CBD. CBD does not contain THC, and it can help reduce inflammation and anxiety.

Judge says that if you’re exercising, you’re probably building muscle at the same time as you’re losing fat, and so the scale may not move. Don’t let that discourage you. The mirror will tell you what you need to know.

‘I want women to know that everyone gets old even people on TV and there is nothing wrong with growing old gracefully if that’s what you want……It’s not for me! I like to keep it real!’

‘My biggest regret is not going to college.’

‘I wish I could teach everybody that’s going through menopause. Trust me, you don’t have to accept it. You can reverse it.’

Judge On Weighing Yourself 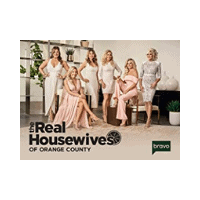 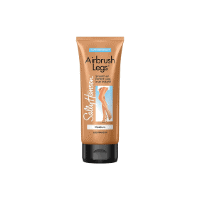 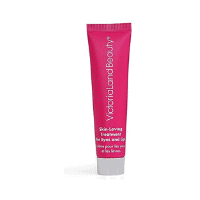 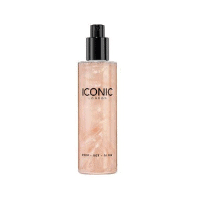 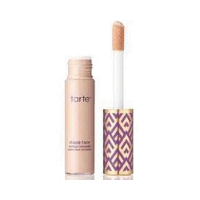 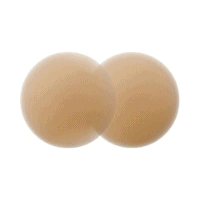 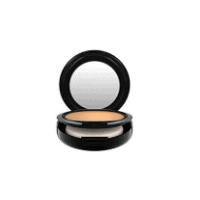 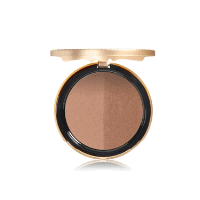 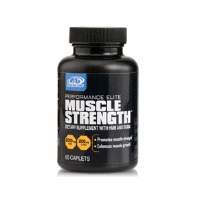 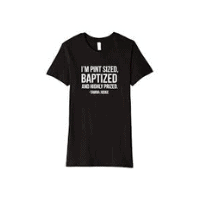 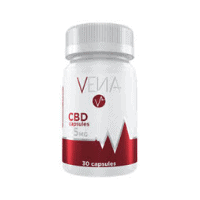 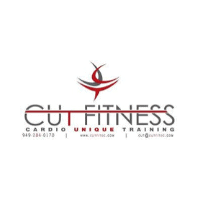