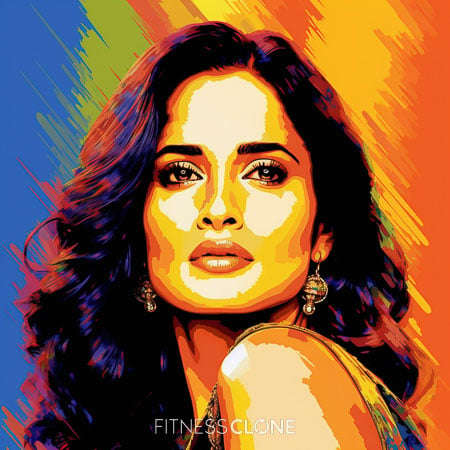 Salma Hayek was born in Mexico. At age 12, she attended school in Louisiana, but then returned to Mexico for college where she obtained a degree in International Relations. When Hayek was 23, she landed the lead in a Mexican telenovela called Teresa, and a few years later, she starred in El CallejÃ³n de los Milagros which won the most awards in Mexican cinema history. Hayek moved to Hollywood in 1991. She studied under Stella Adler and landed a starring role in Desperado in 1995.Her breakthrough came in 2002 with  Frida, which she also produced. The film was nominated for many awards. Hayek has gone on to act in many other tv shows and films. She also has a line of skincare products called Nuance. Hayek co-founded the charity Chime which benefits UNICEF. She has been married to French billionaire François-Henri Pinault since 2009 and they have a daughter together. She has millions of followers on social media. Hayek is 5 feet, 2 inches tall and weighs about 120 lbs.

Well into her fifties, Hayek still looks amazing, proving once again age is just a number. One of the things that she does to stay young is juicing, and she has founded a line of organic pressed juices called Cooler Cleanse. But other than the occasional short-term cleanse, she doesn’t diet or like to restrict what she eats. She likes to enjoy her food. Her one rule is to not eat meat more than once a day.

Hayek loves to try cuisine from all over the world. She says she’s never been any good at dieting.

Hayek loves to get busy in the kitchen. One of her specialities is a salad of fruit and vegetables with almond butter, coconut butter, and yogurt.

Hayek says juice fasts are her way of dealing with stress and resetting her mind and body so that she makes healthier choices.

Hayek’s one food rule is to not eat meat every day, and when she does, she only has a little. She often goes several days in a row without eating meat.

The Secret to a Great Dinner Party

Hayek says that when she was young and insecure, she would serve tequila soup as a first course. That way, everyone would get a little tipsy, and not notice anything else she was serving.

Hayek on Her Diet

‘When I feel stressed, I turn to food for comfort.’

‘I would never eat 2 meats in 1 day. Sometimes I go several days without eating meat, but then I’ll go back.’

Hayek on Why She Juices

‘After doing a juice cleanse, I’m motivated to eat healthier and not emotionally.’

‘Cleansing is like my meditation. It makes me stop, focus, and think about what I’m putting into my body.’

Hayek says she was never one to get up at the crack of dawn and hit the gym. That said, she stays active through incidental exercise like walking, and yoga.

When Hayek does make it to the gym, she works with a trainer who has her do cardio, HIIT, and strength training for endurance and definition.

Hayek also gets regular massages to keep her muscles healthy and firm.

Although Hayek isn’t a fan of formal exercise, she loves to dance. When she does go to the gym, she keeps it short, under 30 minutes, and does a HIIT routine to make the most of her time there.

Another way Hayek gets daily movement in is by walking her dogs.

Hayek has been trained in a special type of yoga in which she learned how to engage her muscles all day long, all while maintaining flexibility and great posture.

‘Some people have the discipline to exercise in the morning, and I didn’t develop that.’

Hayek on The Gym

‘I hate working out, but I love dancing.’

Hayek on Her Yogic Training

‘I worked with a woman in London who taught me how to hold my body in a way where the muscles are activated all day long, so even when you brush your teeth, you’re working the muscles.’

‘It’s restorative yoga. She taught me how to tone [my muscles] without clenching them.’

Hayek on The Benefits of Restorative Yoga

‘If you’re aware of your body, you’d be surprised by the effect it can have.’

When it comes to supplementing, Hayek is a fan of natural hacks. One of her go-tos is apple cider vinegar, and she often includes it in her fresh-presses juices.

Hayek regularly drinks bone broth for its posi-tive effects on skin and overall health. Get it here

To help ensure she gets quality sleep, Hayek takes a calcium magnesium drink before bed. She says it’s also great for digestion. Get it here

Hayek loves to consume coconut oil and also apply it directly to her skin. Coconut oil is a superfood that is great for your brain, heart, joints, skin, improves digestion, boosts immunity, and may help prevent cancer. Get it here

Hayek owned a pair of pet monkeys as a child, and fell completely in love with her rescue owl Kering, whom says she’s unique because she has good taste, is curious, and drinks wine. Hayek says that all animals are wonderful because they never complain and ‘always make you feel welcome.’

Hayek says that when hubby is away, she lets her owl share her room.

Hayek favors massage over plastic surgery or Botox for its effects on her skin, and her face in particular.

Hayek says she never washes her face in the morning. She sometimes refreshes it with some rose water, but other times she goes straight to cream.

Hayek often raids the kitchen cupboard for her beauty supplies: eggs and mayo to make her hair shine; coconut oil for her skin; and almond milk, oatmeal and honey for a facial cleanser.

Hayek has done much charity work for women and children around the world, including raise money for earthquake relief in 2017 in Mexico, and visiting Syrian refugees in Lebanon as well as the poor in Sierra Leone.

Hayek on Her Owl-based Bedtime Routine

‘We have a certain routines before we go to sleep. I watch tv with my iPad, and she likes to stand on the iPad.’

Hayek on Why She Loves Her Rescue Owl

‘Just being in the same room [with her], there’s an energy to it, and it is mesmerizing.’

I cannot tell you, even just for the lymphatic [system], what the massage does for the face.’

‘My beauty routine, and how I see beauty, is from what I’ve learned from my grandmother.’

‘People often say that “beauty is in the eye of the beholder,” and I say that is the most liberating thing about beauty is realizing that you are the beholder. This empowers us to find beauty in places where others have not dared to look, including inside ourselves.’ 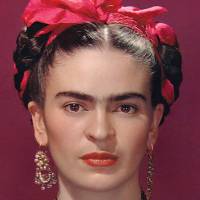 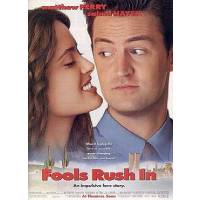 Fools Rush In
GET IT HERE 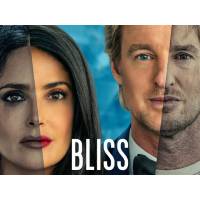 Bliss
GET IT HERE 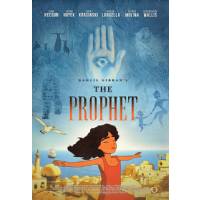 Kahlil Gibran’s The Prophet
GET IT HERE 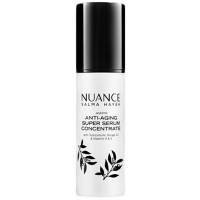 Nuance skincare
GET IT HERE 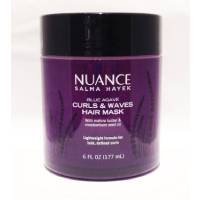 Nuance haircare
GET IT HERE 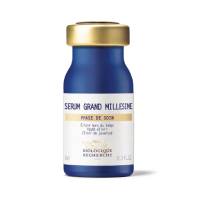 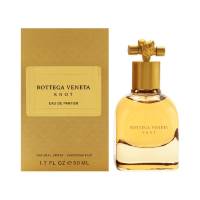 Bottega Veneta Knot
GET IT HERE 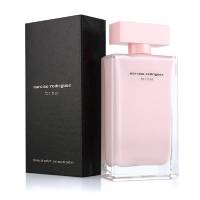 Narciso Rodriguez For Her
GET IT HERE 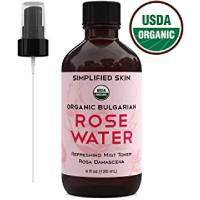 Rose water
GET IT HERE 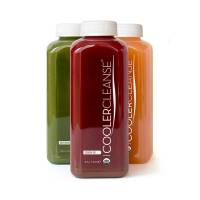 Cooler Cleanse
GET IT HERE 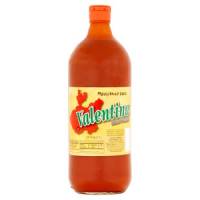 Valentina hot sauce
GET IT HERE