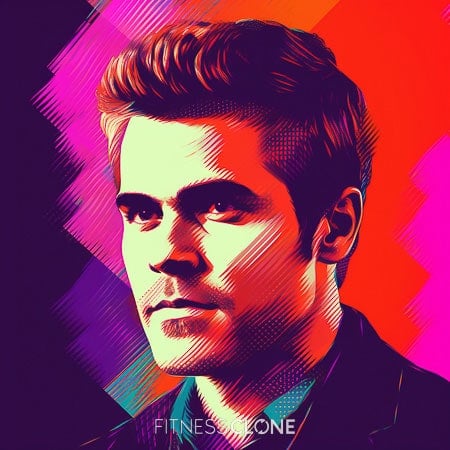 Paul Wesley is from New Jersey. His two interests as a kid were ice hockey and acting. He started studying theater in New York City and changed high schools to create a better fit for his acting schedule. Wesley was cast in the soap opera Guiding Light when he was a high school junior. More acting opportunities came his way and he dropped out of college after one semester. Wesley landed small roles on tv shows including 24, Smallville and The O.C., but he is perhaps best known for playing in The Vampire Diaries which he starred in from 2009-2017, as well as directed and produced. He and fellow cast member Ian Somerhalder have a brand of bourbon whiskey called Brother’s Bond Bourbon. Wesley has also appeared on stage and the big screen.He will play Captain Kirk in season 2 of the Paramount+ show Star Trek: Strange New Worlds. Wesley is a vegan and animal rights activist and was given a Humane Generation Award for his work with the Humane Society. He is married to Ines de Ramon. Wesley has millions of followers on social media. He is 5 feet, 11 inches tall and weighs about 170 lbs.

Wesley has been eating a plant-based diet for over a decade. His primary motivations for not eating meat are compassion toward animals and environmental sustainability. He eats about every 3 hours. He eats things like salads, a rice bowl with veggies or a plant-based protein shake. He also drinks a lot of water, at least a gallon a day.

Wesley drinks a lot of water each day, a minimum of a gallon. Drinking enough water not only helps the body stay hydrated, but it helps prevent overeating.

Wesley encourages others to try a plant-based diet for health reasons, and because he says it’s the best way to help the planet and end cruelty toward animals.

‘A plant-based diet is hands down THE single best way to reduce your impact on the Earth.’

‘I encourage you all to try to reduce your dependence on animal products.’

Wesley on Why He Advocates Veganism

‘Not only will we be saving the planet, but we’ll also be saving many animals from the unnecessary suffering that is a sad reality of today’s industrialized food system.’

Wesley played ice hockey as a kid and says it was something of an obsession for many years.

Wesley says that there is no short cut to being fit. Regular exercise is the only way to get in shape.

Wesley says you don’t need a lot of fancy equipment to get in shape. Basic bodyweight exercises and a few dumbbells are all anyone needs.

Wesley divides his weekly routine between cardio and strength training.

Wesley’s lean physique is completely ripped, not least of all because he does regular boxing sessions. Boxing provides a total body workout and cardio all in one.

Another part of Wesley’s cardio is running for about 20 minutes twice a week.

Do anything that gets your blood pumping.

‘I play ice hockey obsessively for 14 years of my life.’

‘Robert Pattinson is, like, the last person I want to be compared with.’

Wesley on His Teenage Self

Besides his plant-based protein shake, Wesley isn’t spilling on any other supplements he may take. So, below are options that may benefit anyone following a similar diet plan.

Although Wesley does not eat meat, he does make sure to consume plenty of protein, and he has a plant-based protein shake at least once a day.

Vegans, like Wesley, should take a few extras, such as vitamin B12 which is essential for protein metabolism and proper function of the nervous system, bone strength, and a healthy heart.

Vegans and non-vegans alike often run low on vitamin D which is essential for a strong immune system, bones and muscles as well as a positive mood.

Long-chain omega-3s are yet another nutrient that is essential for healthy brain and heart function, as well as for combatting inflammation. A vegan form of omega-3s can be found made from algae.

Zinc can also be hard to get from plants, and a deficiency can lead to weaker immunity, delayed healing, hair loss, and developmental issues.

Not a Fashion Maven

Wesley rates himself a 2 on a fashion scale of 1-10, and say he can’t even begin to understand women’s fashion.

Wesley has no illusions about his relative rating by vampire superfans. He also says that if he were to direct a feature film, he would not cast himself as the star.

In March 2022, Wesley found himself sitting next to William Shatner on a plane to LA. He snapped a pic of the two Captain Kirks to commemorate the moment.

Wesley spent every summer growing up visiting his parents’ native Poland, and speaks fluent Polish as a consequence.

Wesley says that if he weren’t an actor, he’d like to be an undercover investigative journalist.

Wesley says a Honda Ruckus scooter is his top pick for transportation.

‘The think I love about being an actor is the ability to travel and experience new cultures.’

‘I like sunglasses, the bigger the better, but I lose about a pair a week.’

Wesley on Himself vs. Robert Pattinson

‘I think any girl would throw me under a bus to be within 5 feet of Robert Pattinson.’

Wesley on His Younger Self

‘When I was 18, I was just absorbing everything around me: whatever happens, happens. I was so naive and willing to ride whatever wave life threw at me.’

Wesley on His Older Self

‘As I’ve grown older, the simple pleasure of sitting on the couch with someone you love and watching a documentary is about as good as it gets.’

‘When it comes to women’s fashion, I’m so oblivious. I have no idea what’s going on.’

Wesley on Finding Himself Seated Next to William Shatner

‘I’m not one who usually believes in fate but this was more than a coincidence.’ 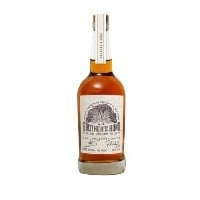 Brother’s Bond Bourbon
GET IT HERE 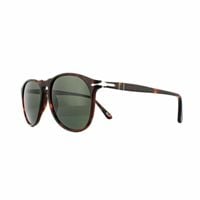 Persol sunglasses
GET IT HERE 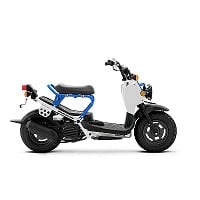 Honda Ruckus Scooter
GET IT HERE