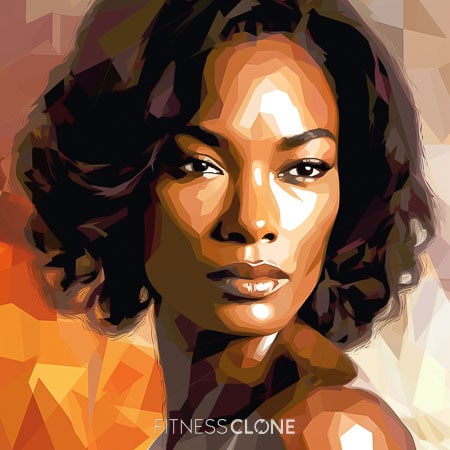 Angela Bassettwas born in New York City but moved around quite a bit as a child, from Harlem to North Carolina and Florida. Ever since she was young, Bassett had an interest in acting and her sister would often perform little skits and shows for family members. She earned a BA and a Masters degree from Yale University. After finishing with her schooling, she worked in a beauty salon and as a photo researcher, but she soon found work as an actress on stage and television. In 1988, she moved to LA in search of more acting roles. It worked out for her and she has consistently appeared in films nearly every year since the 1990s. Bassett is perhaps best known for playing Tina Turner in What’s Love Got To Do With It, and she won a Golden Globe for her performance. She has won other awards as well, including for her role in American Horror Story and 9-1-1, and in 2008, she earned her star on the Hollywood Walk of Fame. Bassett advocates for the charity For Your Heart which promotes health and awareness about the connection between diabetes and heart disease. Bassett has been married to actor Courtney Vance since 1997 and they have 2 children together. She has millions of followers on social media. She is 5 feet 4 inches tall and weighs about 115 lbs.

Bassett is more than 60 years old but she doesn’t look it and she gives most of the credit for her agelessness to her diet. Two foods she avoids are dairy and refined flour. Other than that, she doesn’t adhere to any particular diet, except to eat lots of vegetables every day. Some days she will designate as low-carb, and others as low-fat, and then change things around as the week goes on. Whatever she eats, she makes sure it is wholesome and natural and she eats exclusively organic products. She also makes sure to stay hydrated by drinking plenty of water.

Bassett starts out her week with light, energizing foods such as fruit and vegetables, which corresponds to when she does her weekly cardio. Mid-week, she’ll stop the fruit and replace it with protein, which lines up with her strength training routine. From Friday to Sunday, she’ll eat plenty of healthy fats in the form of salmon, olive oil and nuts.

Bassett eats lots of veggies every day, and everything she eats is organic.

Bassett is regimented about her diet, but she likes her red wine, especially with chips. And sometimes cake.

Bassett On Her Diet

‘I cut out the sugar, the alcohol, and the bread and eat a lot of protein and veggies.’

‘I’m regimented and rigorous about what I’m eating.’

Bassett On The Fat She Eats

‘Red wine and cake, that’s a terrible combination! Not together. Red wine with chips. And cake.’

Bassett says she needs to pay a personal trainer in order to make herself show up to exercise.

Bassett schedules her workouts first thing so that she doesn’t get the chance to talk herself out of going.

Bassett says she usually does cardio early in the week and strength building in the middle of the week.

When she doesn’t work out with her trainer, Bassett exercises with friends. She says meeting up with friends to walk or take a class helps keep her accountable.

Bassett isn’t a fan of lengthy workouts. To get in shape for Black Panther, she worked out 5 days per week for 25 minutes.

Bassett’s trainer had her do a killer high-intensity circuit that involves jumping rope in between weight training for Black Panther. She was only allowed to stop if she was about to puke or pass out.

Bassett finishes off most weeks with a massage as a reward for sticking to her routine.

Warm up: jump rope for 5 min

Do 15 reps x 3 sets of each of the following exercises. Jump rope for 30 sec between each exercise. Only take a break if you’re about to faint.

Bassett On Accountability, Take I

‘I gotta pay so I will show up, ‘cause I don’t want to waste my money…I know myself. I will talk myself out of going.’

‘If my friends are waiting, that puts pressure on me not to disappoint them.’

‘It’s about deep breathing, a massage or yoga. Actually, I don’t do yoga. I go for the massage.’ 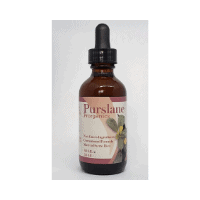 Bassett worked with Dr. Sturm to create a skincare line incorporating purslane. Purslane is high in omega-3s, iron, magnesium, and vitamins A, B, C, along with other trace minerals and vitamins. Besides being great for your skin, it can help you lose weight, strengthen bones, and it also has potential as an anti-cancer agent.

Bassett is keeping quiet about any other supplements she might take, but women of a certain age can benefit from taking vitamin K2 which helps keep arteries and bones healthy

Vitamin D3 helps with calcium absorption and boosts energy and mood. These two often come in a single supplement. 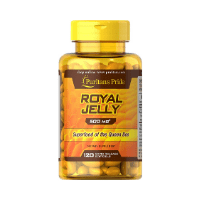 Getting blood sugar under control is a good start for a healthy heart, as is being sure to get enough fiber in your diet.

Coenzyme Q10 (CoQ10) is an antioxidant that revs up energy production on a cellular level, and the body tends to make less of it as we age.

Bassett says sleep is one of the main ways she relieves stress. Her other favorite way to burn it off is by spending time with family and friends.

Bassett was a model student, and participated in the debate team, student government, choir and the drama club at her high school. She consistently earned As and Bs, except for a C in PE, which, upon seeing her mother’s disappointment in her grade, she never repeated in high school.

Bassett earned an MFA from Yale in Drama, despite her family cautioning her not to waste her education on such a frivolous thing as theatre.

Bassett was crazy about the Jackson 5 as a young girl, and dreamed of marrying one of them. (She didn’t care which, just the cutest and whoever had the roundest afro.) She was thrilled to get to play the mother in the Jackson biopic.

Bassett is raising awareness about the connection between type 2 diabetes and heart disease after her mother, who had both conditions, passed away. Heart disease is the leading cause of death and disability for those with type 2 diabetes.

Bassett On Being The Best

‘Don’t settle for average. Bring your best to the moment. Then, whether it fails or succeeds, at least you know you gave it all you had. We need to live the best that’s in us.’

Bassett On Becoming An Actress

‘I really believe that what I do as an actress is my God-given talent. This is my calling, not my career.’

Basset On Her Flawless Skin

‘Drink a bunch of water and get facials regularly. I take care of my skin.’

Bassett On Her Mother 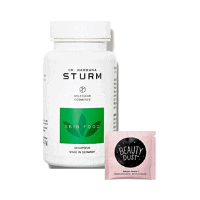 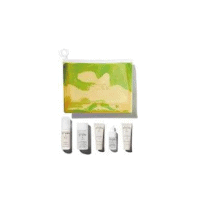 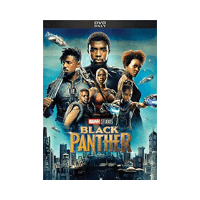 What’s Love Got To Do With It 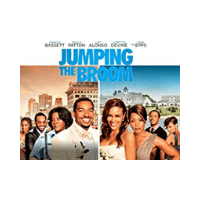 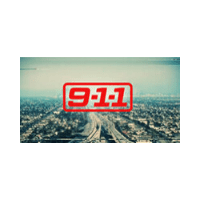 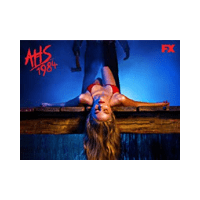