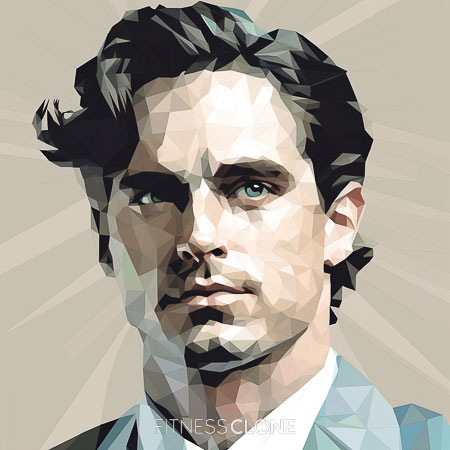 Born in Missouri and raised in Texas, Matthew Bomer played football for his high school before deciding to focus on acting. He attended Carnegie Mellon University and then moved to New York City where he found roles on stage and tv. His first roles were in soap operas, in-cluding All My Children and Guiding Light. Bomer gained recognition on the series Chuck, and White Collar. In 2015, he won a Golden Globe and was nomi-nated for a Primetime Emmy for The Normal Heart. He has been playing in Doom Patrol since 2019 and still appears on stage, including starring in 8. He married publicist Simon Halls in 2011. Despite a limited presence online, Bomer has over a million followers. He is 5 feet, 11 inches tall and weighs about 175 lbs.

Bomer takes his diet as serious as his profession. He says diet is 80% of getting ripped. He varies his diet based on the roles he’s playing, whether it’s to lose 40 lbs. or beefing up for Magic Mike XXL. He subscribes to the strategy of food combining, and  generally eats meat and vegetables together, and consumes carbs separately. His strategies for conquering sugar cravings include drinking tea and sucking on sugar-free cough drops.

In his late 20s, Bomer didn’t feel healthy, and so he read tons of books, consulted with nutritionists and went on a fasting retreat to improve his wellbeing.

Bomer says whether he’s looking to bulk up or slim down, the thing he manipulates the most is his protein intake.

Bomer prefers to get his protein from whole foods, such as fish or chicken rather than shakes, but he will make an exception if he’s really looking to bulk up.

Rule of Thumb (or Hand)

Bomer eats a hand-size portion of protein before working out, and another one within an hour after sweating it up.

Bomer eats certain foods in certain combinations at specific times. He says if you’re looking to lose weight, the thing to avoid eating at the same time is protein and starch.

To combat cravings, Bomer drinks tea or sucks on sugar-free cough drops to satisfy his desire for sweets.

When Bomer was dieting for The Normal Heart, he ate the bare minimum of calories to survive under the guidance of a doctor. He says he spent his free time fantasizing of all the food he was going to eat, but when filming wrapped, his stomach was too small to accommodate the pizza he had been dreaming of.

‘When I was 27, I felt old…I didn’t feel healthy. I just wasn’t taking care of my body, and I had a body that wanted me to take care of it.’

‘If you mix a protein and a starch, it’s going to significantly increase the time it takes for your body to break it down, which can be a good thing in some situations.’

‘If I’m playing a slender character, I eat significantly less protein than I would on a film like Magic Mike.’

‘If I’m playing a slender character, I eat significantly less protein than I would on a film like Magic Mike.’

Bomer was a first-string wide receiver and defensive back in high school, and his various acting roles have also required he stay fit.

Match the Physique to the Role

Bomer has taken his body to extremes, and matches his workouts to whatever is required of his characters.

Bomer used a method of training that requires doing reps with controlled speed to challenge the muscles and cause them to grow.

Take 4 seconds to lower and raise weights. Only rest after the 3rd exercise.

Bomer on Why He Works Out

‘Someone is depending on me to show up on their set looking a specific way.’

Bomer on Looking Like a Drug Addict Yet Ripped

‘I had to be lean enough to convey that, plus also be able to disrobe if need be.’

‘I say slow down more than anything else. Go for the burn and you’ll grow.’

Bomer prefers to eat whole foods and doesn’t have much to say on the topic of supplements. So, below are options that can benefit anyone following a similar diet plan.

Sometimes Bomer’s acting roles take his diet to extremes, making a multivitamin a must.

Anyone who works out intensely might want to try a pre workout to help you go the distance, as well as BCAAs to boost gains and speed recovery.

To play in The Normal Heart, Bomer lost 40 lbs. and his testosterone dropped to levels equivalent to women.

In his 40s, Bomer still looks great, but absorption of certain nutrients is less efficient, making a B12 supplement a smart choice. Finally, blood pressure can creep up as we age.

Bomer prefers to get protein from whole food sources, but he will supplement with a protein shake if necessary.

Omega-3s are another must-have for people who hit the gym hard.

Sleep Whenever You Can

Bomer says he once slept in a haunted hotel, and picked a bunch of wild sage to burn in his room the next night to ‘cleanse’ it of spirits.

Bomer has been practicing Transcendental Meditation since his early 20s.

Bomer is very private about his family. He has 3 sons all born via surrogacy: Kat who was born in 2005 and twins Henry and Walker who were born in 2008.

Bomer is comfortable handling guns thanks to his avid hunter dad. One of his Christmas presents in 7th grade was a .30-30. It isn’t a hobby he has pursued as an adult, but it sometimes comes in handy for acting roles.

Bomer on Clearing His Hotel Room of Ghosts

‘I grabbed a bunch of [sage] and burnt the crap out of that sage and said “Get out!”…I slept like a baby that night.’

Bomer on His Childhood

‘I had a normal childhood where I was able to cultivate my own creativity, and I don’t think I would have been ready for this crazy business at 8 years old.’

‘There aren’t a lot of supernatural things that I’m scared of…but clowns are definitely on that list.’

‘I’m so thankful to have been born in the times that we live in.’

‘There is a security, a validity…something about saying vows in front of the people around you who love and support you. I think it was good for our family.’

‘I’ve been handling guns since I was a kid…[but] It wasn’t what I asked for.’

‘I have more faith in Santa Claus now than I do an exec.’ 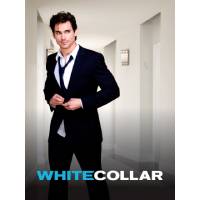 White Collar
GET IT HERE 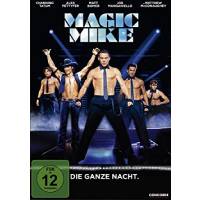 Magic Mike
GET IT HERE 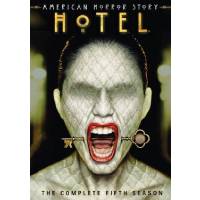 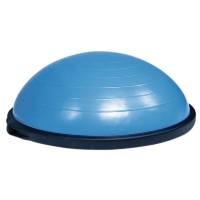 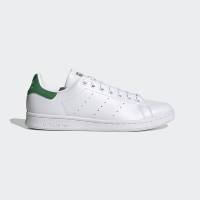 Adidas Stan Smiths
GET IT HERE