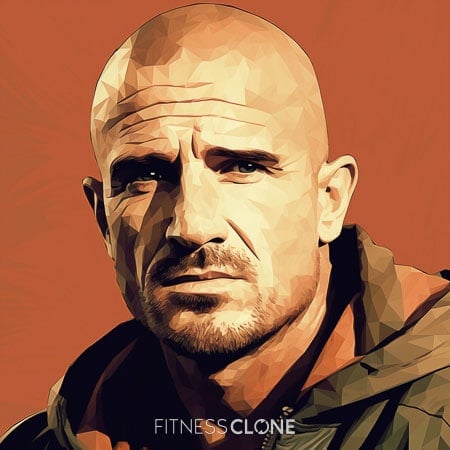 Dominic Purcell was born in England but moved to Australia when he was 2. He attended the Australian Theatre for Young People and then the Western Australian Academy of Performing Arts where Hugh Jackman also studied. Purcell has appeared in commercials and several films and tv shows including Mission: Impossible 2, Blade: Trinity and The Flash, but he is probably best known for his role on Prison Break. He often performs his own stunts. Purcell was married to Rebecca Williams from 1998-2008 and had 4 children with her. He has millions of followers on social media. Purcell is 6 feet, 2 inches tall and weighs about 205 lbs.

Purcell attacks every aspect of his job with gusto, and that includes diet. He follows a variation of the Warrior Diet, an eating plan that involves long periods of intermittent fasting combined with brief ‘feasts.’ The strictest Warrior Diet requires eating 85-90% of your calories in one sitting. Purcell follows a variation of this diet in which he eats very lightly during the day and finishes it off with a large meal. He might also have an adult beverage or two.

Purcell has coffee each morning at 6 am. After hitting the gym, he’ll have a few nuts, some fruit and a low-sugar protein shake or a cup of Bulletproof Coffee.

Purcell grazes lightly during the day. His evening meal is usually fish or some other clean protein along with salad or other veggies.

Purcell likes to finish his single meal with a couple of beers, Stella Artois by choice.

Purcell on Preparing for a Role in Vikingdom

‘It was physically very demanding. I was lifting weights, dieting, training, choreographing fight scenes and it was just a nightmare.’

Purcell on his Age

Purcell on Fosters vs Stella Artois

Purcell is up at 6 am every day, has his morning cup of coffee, then hits the gym.

Purcell’s fight choreography is no joke. It took months of work to make it look like he knows what he’s doing.

When he was younger, Purcell used to do compound moves like deadlifts and squats, but these days, he does high-intensity interval training (HIIT) because he says it’s easier on his back.

Purcell on Doing his Own Stunts

‘I’m a physical kind of guy…It takes a stuntman to really say, “Look, we don’t want you to do this”…to get me not to do my stuff.’

Purcell on his Fighting Style

‘[It] is a combination of mimicking cowboy films and boxing that I have done throughout my life.’

Purcell on How His Routine Has Changed Over the Years

‘I still feel like I’m 30, but my training has changed in that I don’t lift as heavy.’

Purcell on How Strength Saved His Life

‘The doctor told me that most people would have died or broken their neck, but I didn’t because of all the muscle in my neck and back from years of rugby, surfing and training.’

Purcell doesn’t have much to say on the topic of supplements, so below are supplements that can benefit anyone on a similar diet.

Purcell will often drink a protein shake after his morning workout, and he’ll sometimes have a Bulletproof coffee made with health-boosting MCT oil.

He has also endorsed eating yogurt, but if dairy products don’t work for you, probiotics are a great way to improve digestion and strengthen immunity.

Other supplements you can use to help you get ripped like Purcell include BCAAs. They build and repair muscle and boost energy during workouts.

Creatine is another top choice for those looking to maximize mass-building and gym performance.

Glutamine is also popular with bodybuilders because it not only increases energy and slows muscle breakdown, it also cranks up the fat-burning. 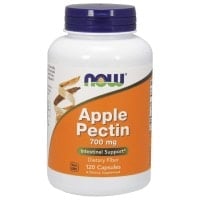 Purcell still looks great, but men who are hitting the big 5-0 could consider adding apple pectin which promotes cardiovascular health. 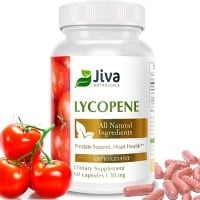 Lycopene is an antioxidant that may help prevent prostate cancer.

A nutrient many people run low in is magnesium. Deficiency in this essential mineral can impact sleep, heart health and digestion. 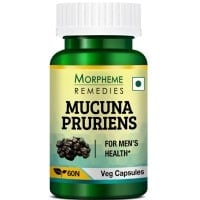 Another supplement for the 50+ set is Mucuna Pruriens which converts to dopamine in the brain. This not only improves memory and mood, but can also lower production of the hormone prolactin, helping to prevent the dreaded ‘man boobs.’

On site in Morocco for Prison Break, a giant metal bar on the set fell on Purcell’s head. It split his skull and broke his nose in 2 places, but he made a fast and full recovery.

Home to the Emerald Isle

Although Purcell grew up in Australia, his entire family now lives in Ireland. He goes there twice a year to visit.

Purcell considers his kids to be his top priority. He has each of their birth dates tattooed on his arm.

In 2007, Purcell and his brother saved a baby’s life by dislodging food that the child was choking on and then performing CPR until he started breathing again. They still remain in touch with the boy and his family.

Purcell met Hugh Jackman at drama school where they became fast friends. They still playfully trash-talk each other.

Purcell on his Life-Threatening Injury

Purcell on his Accent

‘I was speaking American all day and then I’d get home and speak Australian and I just felt so exhausted by going back and forth that I just decided to speak it [American] all the time.’

Purcell on his Children

‘I’m a hands-on dad. I love my kids more than anything.’

Purcell on his Naturally Stern Expression

Purcell on Himself & His Buddy Hugh Jackman

‘He hasn’t changed a bit. Him always smiling and basically being a beautiful human. I haven’t changed. I’m still angry and grumpy.’ 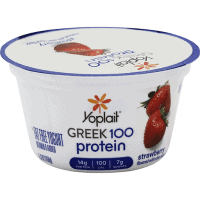 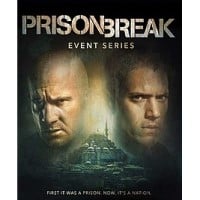 Prison Break
GET IT HERE 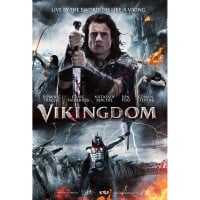 Vikingdom
GET IT HERE 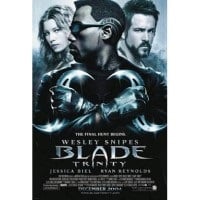 Blade: Trinity
GET IT HERE 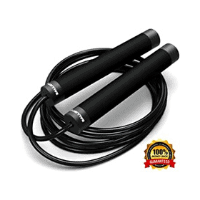 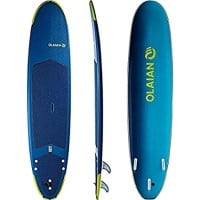 Surfboard
GET IT HERE