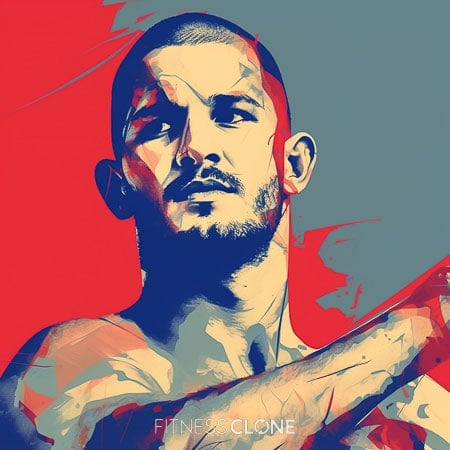 Mat Fraser has a background in Olympic weightlifting but was injured in 2009 and had to stop. He then went to college and got a degree in mechanical engineering. He says CrossFit did not initially appeal to him, but the group aspect won him over. He came in second place in the 2014 and 2015 CrossFit Games, and then came back to win in 2016, 2017 and 2018. He is the son of the Canadian Olympic figure skaters, Don Fraser and Candace Jones. He has 1.5 million followers on Instagram. Fraser is 5 feet 7 inches tall and weighs about 190 lbs.

Following his second place finish in the 2015 CrossFit Games, Fraser made radical changes to his diet, including no longer downing a pint of ice cream or eating a half-dozen donuts in one sitting. He lost 10 lbs. by cutting the junk. He does not follow any specific diet such as Paleo or counting macros, and he eats 4-5 meals per day, consisting primarily of meat, vegetables and sticky white rice. He says cutting sugar and junk has helped to stabilize his blood sugar and that his energy level is now consistent all day long.

Fraser does not follow a strict diet, but he does make an effort to stick to meat, vegetables, fruit, and rice.

No Macros For Mat

Fraser doesn’t count macros like many of the other athletes who do CrossFit. He has made an effort to cut out the junk and eat regular meals so that his weight and his energy level stay stable.

Breakfast is at 8:30, usually bacon and eggs. Fraser only likes the bite-size mini-wheats (and only brand-name). He has a protein shake made with milk and spinach and whey protein on his way to the gym. He may eat mid-afternoon if he is home. If not, he will not eat until evening. The majority of his calories he eats between 5-10 p.m.

Fraser says he is sensitive to stimulants and avoids them after 1-2 p.m.

Fraser on Cutting Out the Sugar

‘From when I get up to when I go to bed, it’s the same energy level the whole way through, and I think that opens the window for more consistent training.’

‘If it comes out of a package, you probably shouldn’t eat it.’

Fraser on Watching his Intake

‘Trying to cut out all processed foods, my body composition changed quite a bit.’

Preparing for CrossFit requires diverse training, and Fraser varies it even more by not following any routine or schedule. He might lift before cardio, or do it in reverse, because the Games are notoriously unpredictable.

Work On Your Weaknesses

Fraser is unashamed to ask for help. After coming in dead last in running events, he hired a track and field coach to help him with form, technique and confidence.

Learn From Your Injuries

Fraser has been injured plenty of times, but his old method was to race back to the gym asap. Now he gives himself the time to recover, and works on moves that won’t exacerbate the injury while he’s healing.

Make A Plan and Stick To It

Fraser doesn’t let stress get to him. He makes a plan of attack, and sticks with it.

Fraser uses his downtime to go over events and review what went well and what needs work. He also reviews footage at home to see where he needs to improve.

Fraser does not dwell on mistakes. Instead, he looks at them as areas to improve.

When In Doubt, Train More

Fraser works out 6 hours a day on average and was ready when the CrossFit Games did not have the usual rest day on day 2 of the competition. He says doing more volume makes the events feel easier.

Push Yourself (And A Friend)

Frasier often works out with a friend, keeping track of time and score, which mimics the actual competition of the CrossFit Games. This helps him to see where he needs to improve.

Fraser trains approximately 6 hours per day. He runs when it’s 90 degrees outside with no water. He will lift before doing cardio, after, or in the middle. Gymnastics were hard for him until he lost weight. His cardio also was weak and so he focused on sprints and rowing. He also hired a coach to help him with his technique and form. He climbs ropes and does things on gymnastic rings. There is very little he doesn’t do. He stretches for hours in his down time. Mixing it up keeps him strong and agile for whatever the Games throws at him.

Fraser on his Anti-routine

Fraser on Training When Injured

‘There are so many movements you can do. You can modify almost everything and still train, but stay off your injury.’

Fraser on Embracing the Suck

‘It’s only going to hurt for a minute. And then you’re going to feel great about it.’

Fraser takes creatine, which supports the formation of ATP for increased strength and power.

To improve his performance during high-intensity exercise and delay fatigue, Fraser takes the amino acid alanine.

Omega-3s promote a healthy heart and brain and reduce inflammation, amongst other important functions.

Multivitamins are always good to fill in gaps in any diet. Fraser keeps his Wodpaks by his toothbrush so he always remembers to take them.

The day he graduated high school, Fraser moved to Colorado to train full-time as an Olympic weightlifter. Within a year and weighing 77 kg, he could snatch 130 kg and clean and jerk 160 kg.

Fraser was only 13 when he won his first national weightlifting title. He become the junior national champion in 2009.

Fraser doesn’t take many days off and he always goes to bed and gets up at the same time. He says it’s the mental break that matters most.

‘It’s really just shutting the mind off and trying to get as much sleep as you can.’

Fraser on Days Off

‘Few and far between, so when they come, I really try to cash in on them.’

Fraser on his ‘Downtime’

Fraser on the Basics

‘Try to have a healthy diet and a good sleep schedule. Those things will have a huge dividend.’ 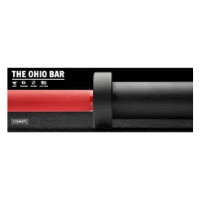 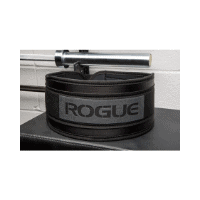 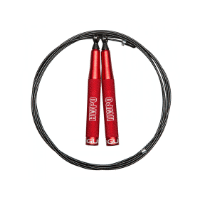 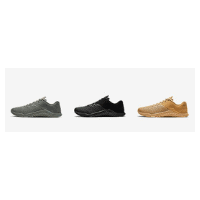 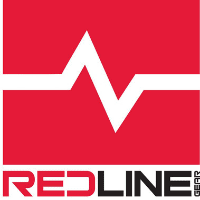 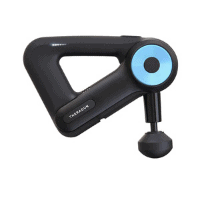 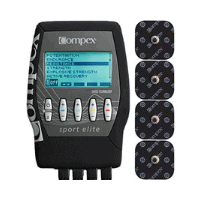