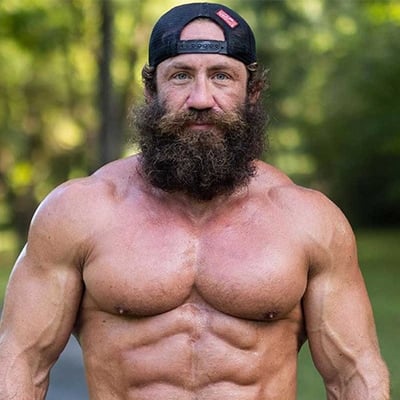 Liver King’s given name is Brian Johnson. His father died when he was young and he grew up feeling weak and sad. Johnson started working out in middle school, and the validation he received from peers on his physical transformation got him hooked. Johnson has a degree in biochemistry, but dropped out of medical school during orientation and went to work for a pharmaceutical company. He met his future wife, a dentist, in 2004. They established a successful dental practice before moving into nutritional supplements. He has spent the last 2 decades promoting primal practices, and his tagline is ‘put back in what the modern world has left out.’ In 2021, Johnson was called out online for using steroids. His wife Barbara goes by the name Liver Queen and they call their 2 sons Savage Liver Boys. Johnson has over a million followers on social media. He is 5 feet, 7 inches tall and weighs about 190 lbs.

Johnson says he was inspired to change his lifestyle after his sons were born and they suffered a series of illnesses, allergies, and other health scares. He advocates getting rid of all processed foods, liquid calories, and seed oils, and eat whole foods, especially organ meats and bone marrow instead. Other than water, Johnson drinks protein shakes.

Johnson says that modern people tend to throw away the most nutrient-dense parts of the animal, like the liver and bone marrow.

Johnson claims to eat a pound of raw liver a day, but he recommends those new to the practice of eating raw meat start smaller: three ounces, twice a week.

Johnson says he fasts twice a week (Wed & Sun) for 24 hours because it sends him into ketosis (burning fat instead of carbs), and is good for humans physically and psychologically.

While ancient peoples were not known to have personal chefs, Johnson apparently has one. Lionel Flores Jr.’s Instagram account is full of photos of the two of them, and caveman recipes.

Johnson on how to eat

We eat like our early ancestors did: the whole animal, nose to tail, horns to hooves.

Johnson on his diet

Slipping in and out of ketosis on a regular basis, just as our early ancestors would have done, is beneficial.

Finish your last meal at least 3-4 hours before bedtime. You can do this!

Johnson believes in recreating a primitive lifestyle, including fasting for 24 hours while exercising as if he was hunting.

Johnson says that changing up your fitness regimen is important to keep you growing in mind, body, and spirit.

Johnson says that struggle is essential for growth, and through struggle comes strength.

Johnson works out every day, often twice a day. His routines include push-pull exercises, high-intensity workouts, and heavy lifting.

Johnson is into exercises that use dynamic movements, including jumps and sprints.

Johnson advocates walking outdoors in the sun for several miles, followed by sprints on an erg, rower, or assault bike.

There is a mismatch between our physical activity we experience in the modern world and our ancestral environment.

What you do with your body is just as important as what you put into it.

Johnson has his own line of supplements called Ancestral Supplements. Even though Johnson eats a lot of meat, he still supplements with protein. 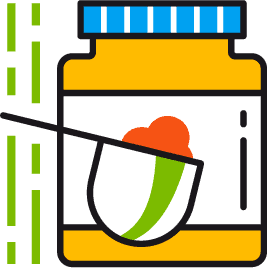 Johnson recommends electrolytes and a mineral complex to provide essentials that are often missing from the modern diet. 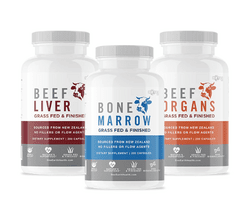 Johnson’s line also includes a supplement of beef organs for those who aren’t so keen on eating it whole.

Johnson recommends getting vitamin D the old-fashioned way: through the sun, but also via blubber, wild fish eggs and grass-finished tallow. But a vitamin D supplement can be a more convenient way to obtain it. 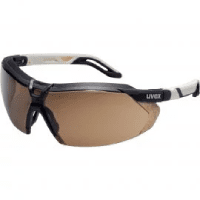 Johnson uses uvex glasses to keep out any artificial ambient light that might disrupt his sleep physiology.

Johnson says sleep is the most important of his 9 tenets because without it, we cannot be healthy.

Johnson’s brand is based on his claim that he enjoys good health due to his ‘ancestral lifestyle,’ but it took a major hit when emails were leaked showing he uses steroids, to the tune of $11K a month.

Johnson lives in Austin, Texas where he claims to live a ‘minimalist’ lifestyle inside his 8,300-square foot mansion. He does not allow cell phones in his bedroom and has Faraday curtains on the windows to keep out harmful radio waves. He claims to sleep on wooden boards, but he also admits to using a hyperbaric chamber. He has converted his backyard hot tub into a 36-degree ice bath.

Johnson chose the name ‘Liver King’ because he says the organ is prized by hunter-gatherers and other predators like lions for its many nutritional benefits.

To improve your sleep, get early morning sun exposure at the same time every day.

I always say you’re either growing or you’re dying.

Johnson on his ancestral lifestyle

I know how to eat, train, rest and recover (I even have a hardshell hyperbaric chamber at my house).

Our people are hurting at record rates with depression, anxiety, autoimmune, infertility and low ambition in life…Our young men are hurting the most.

Johnson on a good life

Are you getting a life that’s full of energy, full of inspiration, full of drive and fulfillment…? If not, start on the nose-to-tail carnivore diet immediately.

Johnson on his reason for taking steroids

I am as sorry as a man can be.

I’m not a doctor. this is not medical advice. I do, however, have a degree in biochemistry.’ 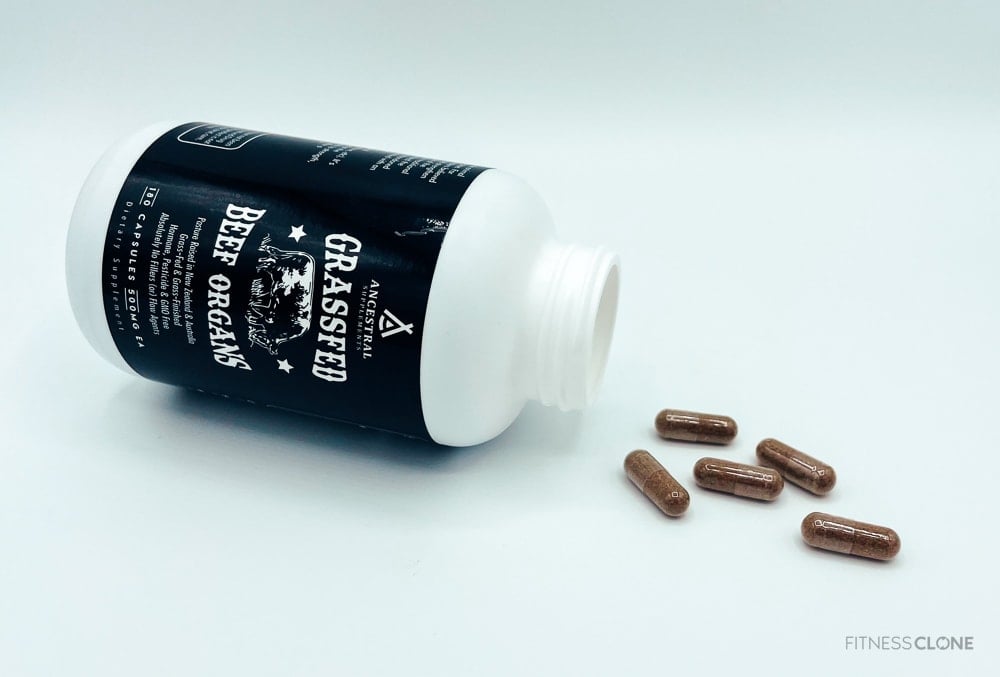 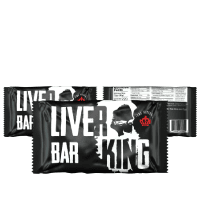 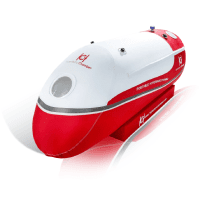 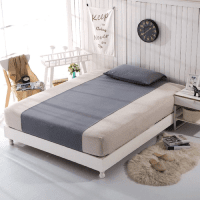 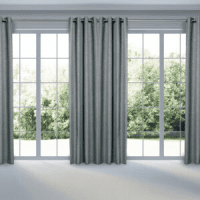 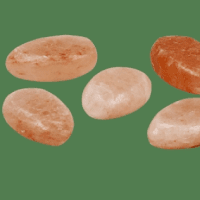