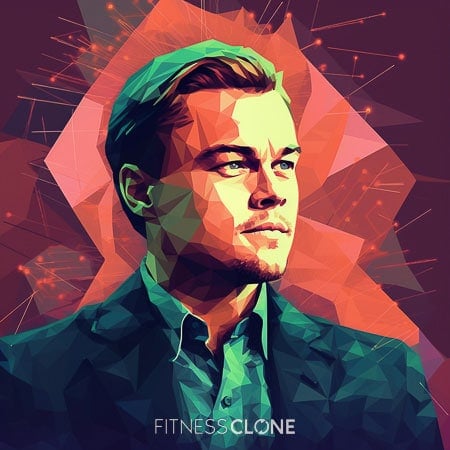 Born in LA, Leonardo DiCaprio’s parents separated when he was 1 and money was always tight during his childhood. He started out appearing in tv commercials and found small recurring roles on shows like Parenthood. DiCaprio dropped out of high school to pursue his career, but later earned his GED. His first major role was in This Boy’s Life in 1993, and he earned praise for What’s Eating Gilbert Grape. DiCaprio’s fame skyrocketed with Titanic in 1997 and he has gone on to play many different roles throughout his long career, and also won many awards, including an Oscar, a BAFTA, and multiple Golden Globes. DiCaprio has a production company and a self-named non-profit devoted to environmental awareness. He has been ranked annually as the highest-paid actor in the world 8 times. In 2016, he was named one of the 100 most influential people by Time magazine. With over 45 million fans on Instagram, DiCaprio is one of the most followed people on the site. He is 6 feet tall and weighs about 190 lbs.

There is much speculation as to whether DiCaprio eats a vegan diet, but he certainly encourages others to do so. He executive-produced Cowspiracy and is an investor in the vegan meat brand Beyond Meat as well as the chickpea snack brand Hippeas. DiCaprio is intensely private and doesn’t like to reveal much about himself or his habits, but he did happily accept a vegan pizza from Wolfgang Puck at the Oscars. DiCaprio wants everyone to put more thought into what they eat and reduce waste.

DiCaprio is outspoken on any topic related to the environment, and that includes food production and food waste. He considers climate change to be the biggest threat to our survival.

The Golden Globe awards ceremony served an entirely vegan menu in 2020, and DiCaprio was thrilled.

DiCaprio loves his sweets, pizza and pupusas, and these days, vegan version of just about everything can be found.

Tuna and any Other Species that Are Overfished

‘I’m a pupusa man, myself. Better than tacos.’

‘Can you bring another one?’

DiCaprio isn’t even slightly embarrassed by his Dad Bod, and would rather have his dessert than be ripped for roles, bucking Hollywood expectations for leading men.

While DiCaprio would much rather lift a pupusa than a dumbbell, he did agree to get in shape for The Departed due to a shirtless scene.

DiCaprio worked with celebrity trainer Gregory Joujon-Roche for The Departed, as well as other films like Gangs of New York.

For The Departed, DiCaprio worked out 6 days a week, doing a combination of bodyweight exercises and military-style routines.

Because DiCaprio needed to lose weight, he would often do an hour on the treadmill in addition to weightlifting.

DiCaprio did some intense work for The Departed, including the notorious Murph which involves 2 1-mile runs with a whole bunch of push-ups, pull-ups and squats in between.

Cut in half for your first attempt.

To scale up, add a 10kg weighted vest.

‘With bench presses, straight bar curls and military presses, don’t worry about counting sets and reps. The goal is to go heavy and feel the power.’

DiCaprio’s Trainer on Pushing Yourself

‘In the breakthrough moment, you teeter on the edge of failure…Your muscles say you can’t. Your mind says you can. Who wins?’

‘Do rear dips off the edge of your coffee table. If you’re at home, do sit-ups and pull-ups. Do as many as you can.’

DiCaprio is notoriously private and has kept mum on what supplements he takes. So, below are supplements that can benefit anyone following a similar diet.

For those considering a plant-based diet, there are several nutrients that are worth taking, including vitamin B12 which is difficult to get from non-animal sources. Deficiency in the vitamin can lead to anemia, nervous system damage, bone loss, and heart disease.

Vitamin D is also difficult to obtain without dairy products, even if you live in a sunny place. Vitamin D promotes strong bones and boost immunity.

Long-chain omega-3s are another must-have nutrient that com-bat inflammation and promote brain health. They usually come from animal sources, particularly fish, but you can get vegan omega-3s from seaweed.

Iodine often runs low in vegan diets and it is crucial for thyroid function which controls metabolism. Deficiencies can lead to for-getfulness, depression, weight gain and tingling in the extremi-ties.

Calcium is needed not only for strong bones but also heart health, and proper muscle and nerve function and many vegans run short on this essential mineral.

Zinc is another important nutrient for good health and strong im-munity, and many plant-based diets run low in it.

Iron is needed to create red blood cells and energy. A deficiency can cause anemia, fatigue, and a suppressed immune system, but too much iron can be harmful as well, so not everyone needs to supplement.

DiCaprio got his name because his mother was looking at a painting by Leonardo da Vinci when baby Leo kicked for the first time.

DiCaprio landed a gig on Romper Room when he was 5, but got fired for being too disruptive.

DiCaprio had a hard time landing an agent when he was first starting out his acting career. One suggested he change his name to Lenny Williams to have a broader appeal to an American audience. DiCaprio declined.

Although DiCaprio received an Oscar nomination way back in 1993 for What’s Eating Gilbert Grape, it wasn’t until 2016 that he finally won the honor for The Revenant.

DiCaprio owns 6 homes — same number as Oprah. Several are in California, and he has a NYC apartment along with an entire island off Belize he is planning to turn into an eco-resort. He bought his $4.9 million Los Feliz house from musician Moby who allowed him to have it because DiCaprio is a ‘bold plant-based eater.’

DiCaprio takes his vitamins…in the shower. He has a vitamin C-infused shower that is supposed to neutralize the effects of chlorine.

Not Always a Role Model

Although DiCaprio is big on reducing his carbon footprint, one of his less-than-ideal habits is smoking e-cigarettes.

DiCaprio is a very generous person and has donated to dozens of charities. While he has a soft spot for the environment, he also gives to children’s charities, AIDS, homelessness, food insecurity, creative arts and voter education. His foundation has raised over $100 million so far.

‘I’m not the kind of person who tries to be cool or trendy. I’m definitely an individual.’

DiCaprio on His Mom

‘My mother is a walking miracle.’

‘School, I never truly got the knack of. I could never focus on things I didn’t want to learn. Math is just the worst.’

‘Money was always on my mind when I was growing up. So I was always wondering how we were going to afford this and that. Acting seemed to be a shortcut out of the mess.’

‘I just really love doing what I do.’

DiCaprio on His First Kiss

‘The first kiss I had was the most disgusting thing in my life. The girl injected about a pound of saliva into my mouth, and when I walked away, I had to spit it all out.’

‘To believe in love, to be ready to give up anything for it, to be willing to risk your life for it, is the ultimate tragedy.’

DiCaprio on the Environment

‘Raising awareness on the most pressing environmental issues of our time is more important than every.’ 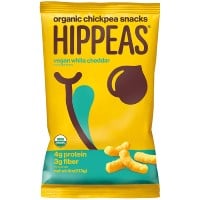 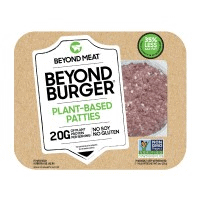 Beyond Meat
GET IT HERE 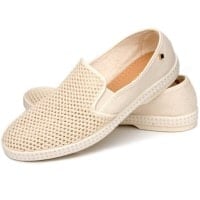 Rivieras Leisure Shoes
GET IT HERE 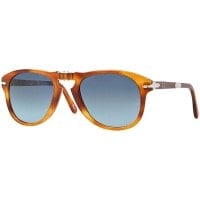 Steve McQueen sunglasses
GET IT HERE 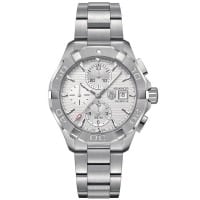 Tag Heuer watches
GET IT HERE 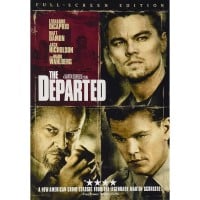 The Departed
GET IT HERE 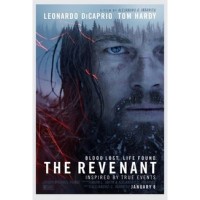 The Revenant
GET IT HERE 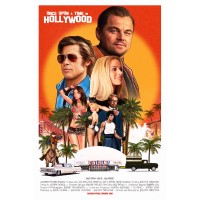 Once Upon a Time in Hollywood
GET IT HERE