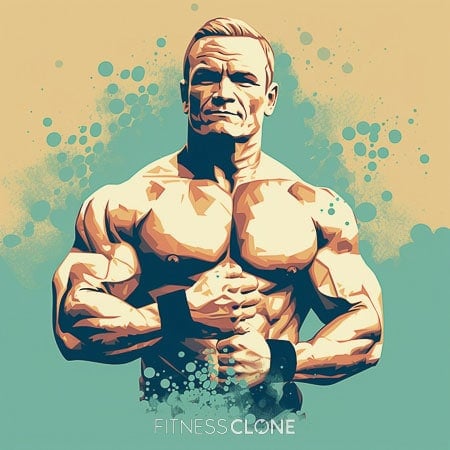 Lee Priest is from Australia. He began training when he was 12, and entered and won his first competition just a year later. Priest won the IFBB Mr. Australia 4 years running from age 16-19. Due to his youth, he was not able to obtain a pro card. At the Niagara Falls amateur competition, he was discovered, and became an IFBB pro at age 20, one of the youngest competitors ever to do so. The ‘Giant Killer’ regularly finished 2nd or 3rd in competition, and retired abruptly in 2010 after receiving a ban from the IFBB. He returned to competition in 2013 in another league where he won the NABBA Mr Universe as an amateur. Two professional bodybuilding competitions named after him were held in 2014 and ’15. Priest’s mother was also a bodybuilder and has posed with him onstage. Priest is also a race car driver and has won numerous titles in circle track, road, and drag racing. He also tried acting and starred in the 2018 short film Round Trip. Priest also has several training videos. He is married to bodybuilder Cathy Lefrancois Priest. Priest is 5 feet, 4 inches tall. His contest weight is between 196-205 lbs. In the off-season he can go as high as 285 lbs.

Diet is an essential component of a bodybuilder’s training program. Priest sticks to the classics like oatmeal, eggs, chicken, rice, veggies, fruit and protein shakes, but he has never counted macros. He eats 5 meals a day, refueling every couple of hours. He drinks plenty of water every day, and also has energy drinks at the gym.

To maintain such a huge amount of muscle, Priest takes in protein at every meal. He starts off the day with eggs, then has chicken after hitting the gym. He’ll have another protein-rich meal along with some carbs, and finish off the day with a whey protein shake.

Priest says that people ask him all the time what he eats, or think his food has been prepared in some special way. He says it couldn’t be easier: just eat the chicken breast and broccoli (and skip the burgers and fries) and get to the gym.

Priest says he is really glad that counting macros weren’t a think when he was young. He says it would have made him crazy.

Priest says that he loves a good cheat meal, and they often turn into a cheat day. His advice to others: only cheat if your physique is ready for a contest, otherwise, keep to the straight and narrow.

Priest on his bodybuilding diet

They think that there’s some secret to how you cook it, or what you put on it…That couldn’t be any more basic.

Priest on his simple eating plan

Breakfast is just oatmeal with some of those blueberries and apple with it, and eggs. Then after training, I have chicken and rice.

I’m glad I didn’t have macros back in the day…it would have drove me nuts.

Priest got into weightlifting and bodybuilding when he was just 12 years old. His grandfather supported and helped him train, and his mother was also a bodybuilder.

Priest finds it amusing when random people give him advice on how to lift.

Priest works out 5 days a week and takes 2 days off to rest and recover.

Priest says that in order to grow, it’s essential to train small muscles with heavy weights. He also recommends waiting until you are at least an intermediate lifter before adding supersets.

Priest’s approach to working out is maxing out every single time, twenty sets minimum.

Priest on getting advice at the gym

I had a guy come up to me once in the gym…and tell me “I would do curls this way.”…That would be like me walking up to Tom Plantz and telling him how to squat!

I follow what my body tells me. It’s your best judge when it comes to anything.

Priest on getting big

Never give your body a chance to adapt.

Priest on his fitness routine

Twenty sets for biceps is an embarrassing minimum for me.

Priest on his least-favorite exercise

Priest takes a minimalist approach to supplementation. He says besides good food, the only thing he takes is protein powder.

There is a lot of chatter about Priest’s lifetime suspension from the IFBB, but he says it was simply a matter of not renewing on time.

Priest had a major health scare in 2017 when an infected tooth led to a heart infection. It landed him in the ER for a couple of nights.

Priest admits to taking steroids. he says he uses 2cc each of Deca Durabolin and Parabolan for 6-8 weeks during the off-season.

Muscles: A Question of Genes

Priest says that even if you take steroids (which he doesn’t recommend), if you don’t have it in your genes to be bulky, it’s not going to happen.

Priest can’t get enough of high-adrenaline sports. He got into drag racing after a fan asked him to try it out.

Priest is a big fan of Superman and has all kinds of paraphernalia, including lunchboxes, figurines, and even an outfit with molded abs.

As far as muscle gain goes, that’s going to [be] genetic.

Bodybuilding isn’t 90 minutes in the gym. It’s a lifestyle.

Priest on the ups and downs of bodybuilding

In this sport, you are healthy one day, get sick, and then you’re dead.

Priest on his bodybuilding career

I plan on competing until it’s not fun anymore.

Priest on winning, and not winning

I’ve never wanted to win a show. I just do the best I can.

Priest on steroid use

I have never lied about what I use. That’s what ticks me off. I tell the truth and no one believes me.

Priest on his plans for his racing career 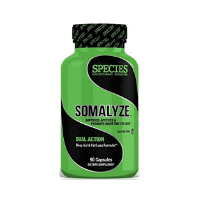 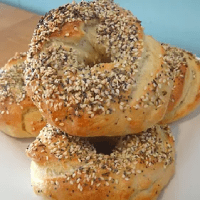 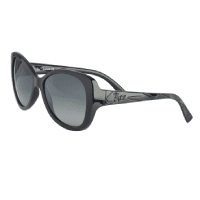 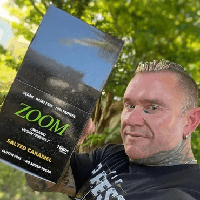 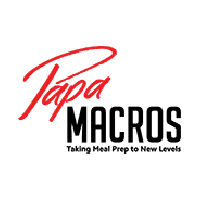 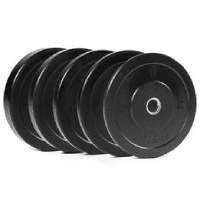 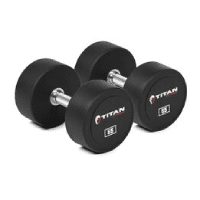 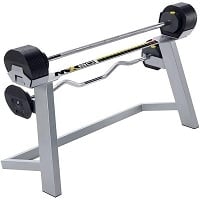 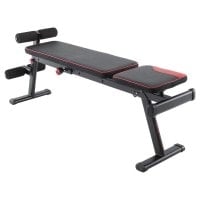 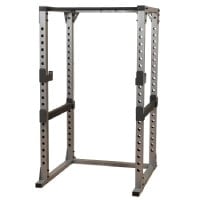