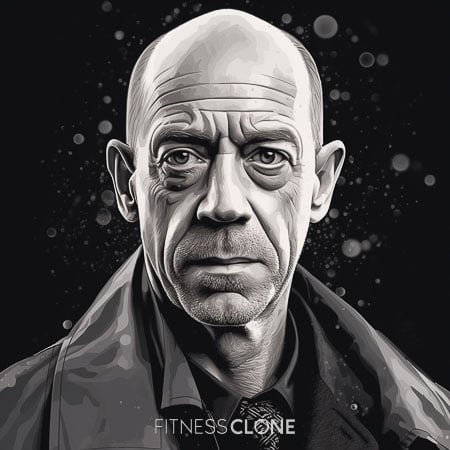 Jonathan Kimble Simmons started out life in a suburb of Detroit, Michigan and then moved to Ohio when he was 10. In high school, Simmons played football and participated in choir and drama in high school, and graduated from the University of Montana with a degree in music. He later moved to Seattle where he joined the theatre. Simmons eventually wound up on Broadway in the early 90s, and he also landed small roles on tv, including in Law & Order. This gradually grew to more consistent work in shows like The Closer and Homicide. He scored film roles as well, won praise for Juno and really hit it big with Whiplash for which he earned a Golden Globe and an Oscar. Simmons has also done voice acting for animated films, video games, and tv ads. Simmons is married and has 2 children. He does not maintain much of a presence on social media. Simmons is 5 feet 11 inches tall and weighs  about 170 lbs.

Simmons is in his 60s but you wouldn’t know it the way he got ripped for Justice League. He works with trainers who guide his diet as well as his exercise plan. He tends to eat low-carb with plenty of lean protein and vegetables. He eats every few hours to keep his metabolism stoked. As a treat, Simmons has some dark chocolate every day.

Simmons sticks to a low-carb plan including plenty of lean protein and veggies, but he mixes up the sources to keep it interesting.

Simmons’ ‘secret weapon’ is a single square of dark chocolate. Eating foods you enjoy in moderation is key to staying on track with your diet.

Simmons’ Trainer on What He Eats

‘A lot of low-carb stuff, lean proteins, and a lot of vegetables.’

Simmons’ Trainer On His Diet

‘I give him suggestions here and there, but he’s been experimenting over the past couple of years with different foods.’

‘There’s a point that if you don’t cheat, your metabolism will actually stall out.’

Simmons took a few too many hits on his knees, which caused him to drop out of football in high school.

Muscle mass is lost at a rate of about 1% per year starting in your mid-30s. In your 50s, you start to lose muscle faster than you gain it, but it is reversible, as Simmons shows us.

Simmons really focused on his arms so that he can play a character who wears sleeveless shirts, or possibly no shirt at all.

Simmons worked with former Marine Aaron Williamson who has also trained celebrities like Dwayne Johnson and James Marsden. Simmons has a second trainer Dana Perri he works with on cardio and weight management.

Simmons works with trainer Williamson 2-3 times a week at Gold’s Gym, in addition to his sessions with Perri.

To get ripped, Simmons did a lot of supersets. Because of his age, he focuses on unilateral movements that keep him flexible.

Simmons prefers dumbbells to barbells because they’re easier on his joints. He can go as high as 50 lbs. per dumbbell.

Simmons on Leaving Football Behind

‘I went from being a jock to a hippie.’

Simmons on His Incredible Guns

Simmons on His Physique

Simmons’ Trainer On His Getting Ripped

‘For Terminator, he just wanted to keep himself healthy while filming, and somehow, during the course of him getting ready for Whiplash, he wanted to take things to the next level.’

Simmons’ Trainer On The Reaction to His Transformation

‘People are literally doing double-takes. They can’t believe that’s him.’

Simmons’ Trainer on Comparing Their Physiques

‘He’s ripped. He’s more shredded than I am.’

Simmons is keeping quiet on any supplements he might take, so below are supplements that can benefit anyone following a similar diet.

Testosterone levels tend to fall with age, but supplementing can give a boost to your muscles and your energy level.

Omega-3s are a smart option to help improve joint function, as well as brain function and mood.

A multivitamin is a wise choice for all ages, especially when you’re ex-perimenting with your diet.

Simmons holds a degree in music, but says he never learned to play an instrument very well. He is a singer, composer, and conductor. He says music brought people together in the 60s, and that it holds great power as a therapeutic tool.

When Simmons was first starting out in life, he delivered singing telegrams, called ‘tutu-grams’ because it was a job for burly men with beards who sang in a tutu as part of the schtick.

Simmons went by ‘Kim’ for a while when he was young, a shortened version of his middle name ‘Kimball’ which is his mother’s maiden name. He says he was using his initials J.K. long before J.K. Rowling, author of the Harry Potter books.

Acting can be hazardous for your health. While filming Oz, Simmons wound up with a piece of a camera embedded in his head and needed ‘real Frankenstein stitches’ to put it back together. He says they filmed him from the opposite side the next day.

Simmons comes from a family of educators. His father taught junior high, then college, and his sister is a college teacher. He says he responds well to people who expect high-quality work, but hates blind authority.

Simmons says he loved his time as a struggling actor, because he only had himself to worry about. For those who can stand a straight job, he recommends getting reliable work.

Simmons was nearly 40 before he landed a movie role, which was in The Ref in 1994. He still thinks about returning to Broadway.

Simmons on His Musical Talent

‘My kids both play piano better than I do.’

Simmons on Being a Struggling Actor

‘For me, the lean times were a wonderful, beautiful time in my life.’

‘I’ve have a contemptuous relationship with authority throughout my life. I found myself at odds with authority, and I’m disdainful of blind authority.’

Simmons on The Life of An Artist

‘I’ve always felt that if you are in any kind of an artistic, creative endeavor and you feel there’s something else you can do for a living and be happy, I think you should do something else.’ 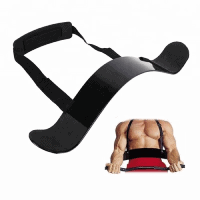 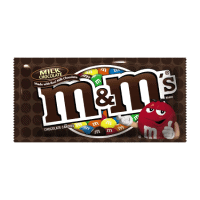 M&Ms
GET IT HERE 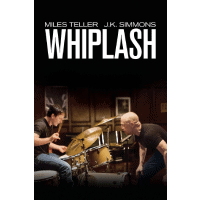 Whiplash
GET IT HERE 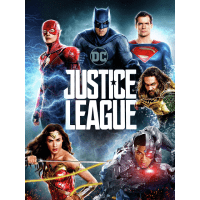 Justice League
GET IT HERE 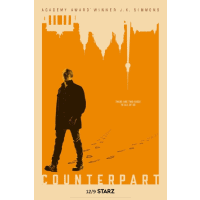 Counterpart
GET IT HERE