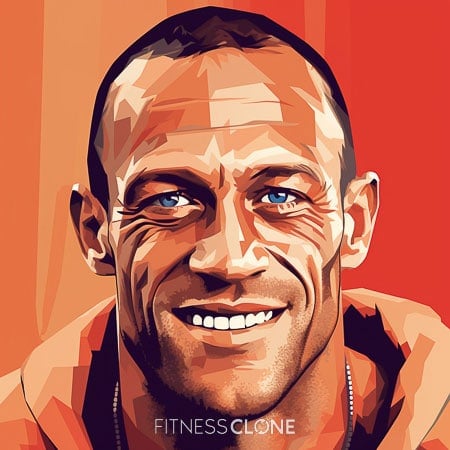 Born in Hollywood, Gabe Kapler was the smallest kid on his Little League team. He played shortstop, second and third base in high school and earned a scholarship to Cal State Fullerton but only stayed for one semester before transferring over to Moorpark College. Kapler was a 57th round pick by the Detroit Tigers in 1995, and played in the minor leagues for several years, earning awards including MVP and Minor League Player of the Year. He finally debuted as a Detroit Tiger in 1998 but ended up playing for seven different teams including the Yomiuri Giants in Japan. Kapler’s major league baseball career ended in 2011. He then moved on to coaching, player development, writing a lifestyle and fitness blog, working as a tv sports analyst, and most recently managing baseball teams, first the Philadelphia Phillies and then the San Francisco Giants. He and his wife co-founded the Gabe Kapler Foundation whose goal it is awareness and education about domestic violence and to help women escape abusive relationships. Kapler is 6 feet, 2 inches tall, weighs about 190 lbs. and has under 5% body fat.

With his extremely low body fat percentage, Kapler clearly pays close attention to his diet. He is a firm believer that what you eat matters more than your training regimen for getting lean. He eats a lot of eggs, and other protein sources include ground beef and wild salmon. Kapler buys organic whenever possible, including a lot of greens. The only bread he’ll eat is Ezekiel sprouted bread and the only other starch he’ll have regularly is sweet potatoes, and occasionally oatmeal. For snacking, he keeps berries on hand. He avoids sugar for the most part, but partakes of the occasional adult beverage. Kapler says his morning French press coffee is essential to his daily routine.

Kapler loves eggs and says he goes through about 4 dozen a week. They’re inexpensive and low in calories but full of nutrients and protein. He also says eggs are satisfying and help keep you feeling fuller, longer.

Kapler recommends eating every part of the chicken, including the bones to get the nutrient-rich bone marrow.

Kapler loves ice cream, but when he is eating very strictly, he might have a lick then spit it out.

Kapler says that because the calories in hard liquor and dry wines mostly come from alcohol, they do not add to fat stores, and thus can be consumed without detriment to one’s physique.

‘I can honestly say I enjoyed eating the softer, edible bones of the chicken that I just now devoured more than the meat.’

‘Drinking alcohol and training for performance and lean tissue are not mutually exclusive.’

Kapler On The Virtues Of Coconut Oil

‘You’re moisturized and smelling tropical, your teeth are white and your face looks like you’ve just visited a Beverly Hills plastic surgeon.’

Kapler says the most effective routine is the one you stick to, even if it’s as simple as a few daily sit-ups, push-ups and pull-ups. Kapler himself is a creature of habit and rarely varies his routine.

Kapler always loved to lift weights and used to work out multiple times a day, but now he has his routine down to 4 hours a week, spread out over 3 days. He does compound moves that hit all major muscles groups, and frees up his time for other activities.

The only other exercise besides lifting that Kapler does regularly is a sprint routine twice a week because it burns fat and the bursts of explosiveness help keep up his speed.

Get Your D On

Kapler says that a vitamin D deficiency causes a decrease in testosterone production, which limits muscle gains. Getting sun exposure all over, especially on genitals, is said to increase testosterone levels exponentially.

Do 4-6 reps x 4-6 sets of each exercise, increasing the weight with each set.

‘I love squats. I truly believe they are the most important weight training move we can perform.’

‘I use the sprint workout to maximize fat burn and build and maintain speed.’

Kapler On Tanning All Over

‘If you want to be your strongest, get some sun on your boys.’

Kapler uses coconut oil for everything, inside and out. Coconut oil contains medium-chain triglycerides which can help you burn fat, lose weight, improve cognition, and supports overall health.

Kapler says supplements should be taken sparingly, if at all, and prefers to get his nutrients from whole foods.

Be Open to Absorption

Kapler sometimes waxes poetical on his blog, and says that even though leaving his window open leads to less restful sleep, he prefers to do so in order to absorb the ‘symphony’ that comes from the tree outside his bedroom window.

Wear It With Pride

Kapler’s nickname is ‘Hebrew Hammer’ due to his Jewish heritage and his hitting power. Kapler has a Star of David tattoo on his calf, along with a Hebrew inscription that reads ‘Strong Willed, Strong Minded.’ On his other calf, he has a flame, the dates of the Holocaust and the words ‘Never Again.’

When Kapler was 8 years old, he was hit by a car and had to undergo therapy to conquer the resulting fear of crossing streets.

In 4 years of high school baseball, Kapler never hit a home run. The summer following high school he played for the Woodland Hills East team in the American Legion and his batting average was .350, with 4 home runs and 30 RBIs. In his pro career, he had a total of 82 home runs.

Kapler apologized publicly for not calling in the police immediately after a 17-year-old girl contacted him with a report of assault by one his minor league players. Kapler was the director of player development at the time.

Kapler On Sleeping With The Windows Open

‘Each night, two paths present themselves to me. Sleep deeply and soundly by tightly sealing the window, or leave it open to fully absorb the score, drifting in and out of rest until sunrise. I never close it.’

Kapler On His Jewish Heritage

‘I was — and am — proud of my heritage, but don’t practice religion.’

Kapler On Interpretations Of His Remarks

‘I can’t help where your mind goes with this. Once the ball leaves the bat, I can’t steer it.’

Kapler On Remorse Over An Assault Victim

‘Everything that I did, I acted on from a place of goodness and…wanting to do the right thing, but I was naive. I was in over my skis and trying to do things on my own when it was very clear that I needed counsel.’ 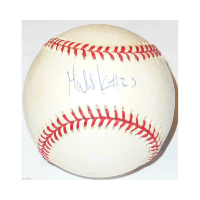 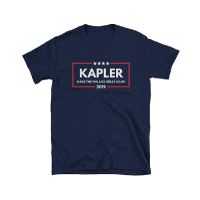 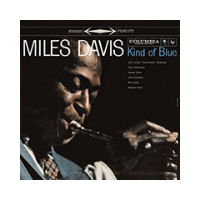 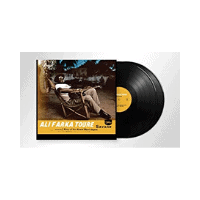