Benefits Of Colostrum – Everything You Need To Know About This Supplement 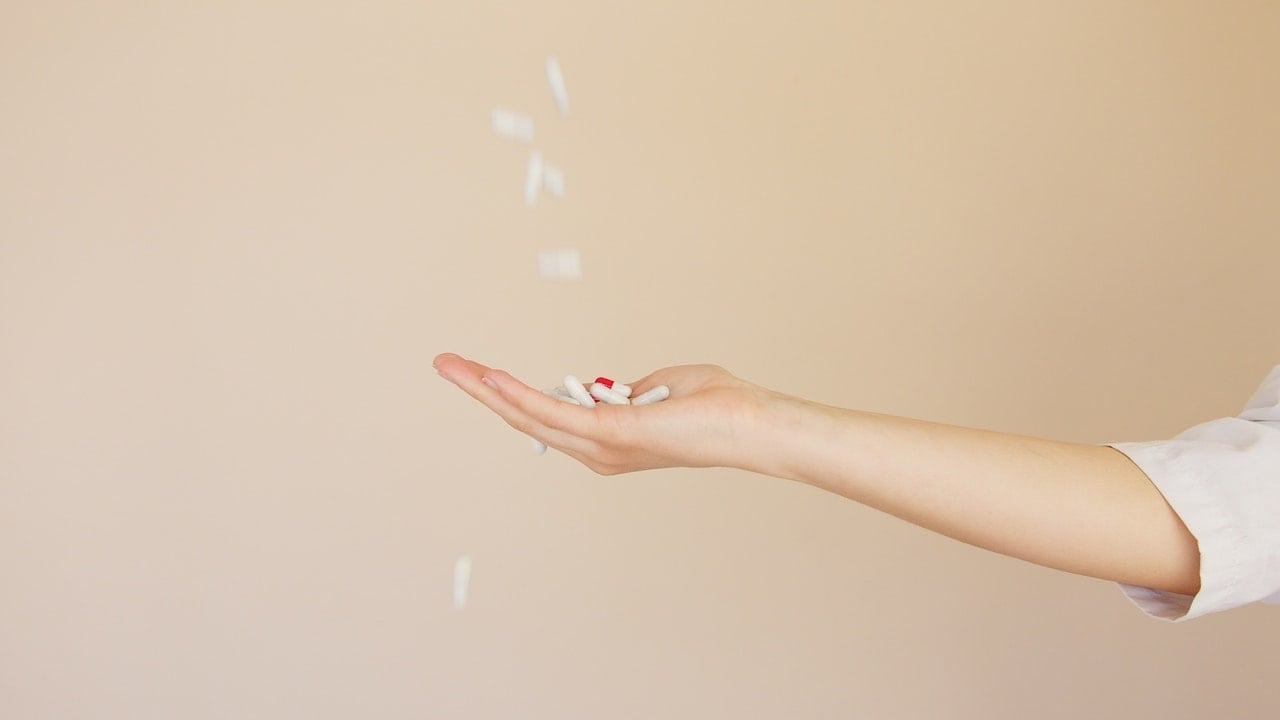 It might seem like new supplements are popping up every single week, but how do you know which ones are worth it?

One of the newer supplements on the market is colostrum, a dose of nutrient-dense liquid that comes from breast milk. It contains proteins called antibodies that help fight viruses and bacteria that may potentially enter your system. So, what are all the benefits of colostrum? Let’s take a look at that and more about this supplement.

Colostrum is often referred to as liquid gold because of its nutrient-rich content that is produced during the first stage of breast milk production. Human females, including mammals, can produce colostrum immediately after giving birth and it may last for a few days. t’s nutrient-dense, highly concentrated and loaded with growth, immune, and tissue repair factors. 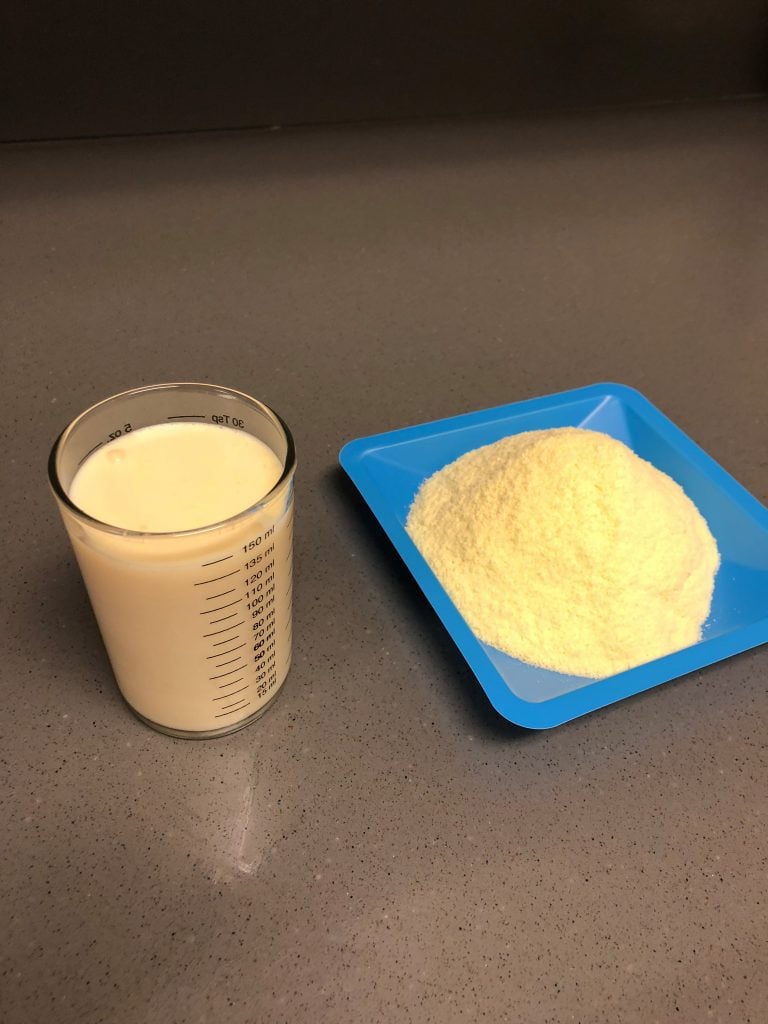 How Does Colostrum Work?

Bovine colostrum is highly nutritious and contains more vitamins and minerals than regular milk. As well as being nutrient-dense, it is also low in fat and easy to digest. Overall, colostrum plays a vital role in strengthening the immune system. There are a few things to understand before thinking about supplementing with colostrum.

Lactoferrin is a protein present in several body fluids such as in tears, saliva, bile, and mucus but it naturally found in the highest amounts in colostrum. Lactoferrin functions as a transporter and binder and of iron for better absorption in the body. It also has anti-microbial, anti-fungal, anti-viral, and anti-parasitic effects and it is known to support the body’s immune system.

Colostrum carries a variety of growth factors which is beneficial for skin rejuvenation and can reduce muscle recovery time. Growth factors are essential for cell replication, decreasing information, and collagen production.

Colostrum also contains a wide range of antibodies that plays a vital role in the immune system. The main antibodies present in colostrum are IgG, IgA, and IgM whose role is to identify, destroy, and prevent pathogens that may cause diseases.

Bovine colostrum accommodates a large number of hormones such as estrogens, progesterone, androgens, glucocorticoids, prolactin, growth hormone, and more. Hormones are chemicals in the body that have an effect on the body’s activity. They function as the sender of signals to activate metabolism, sexual drive, and reproduction, appetite, body temperature, growth and development, heart rate, sleeping and waking cycles, etc. 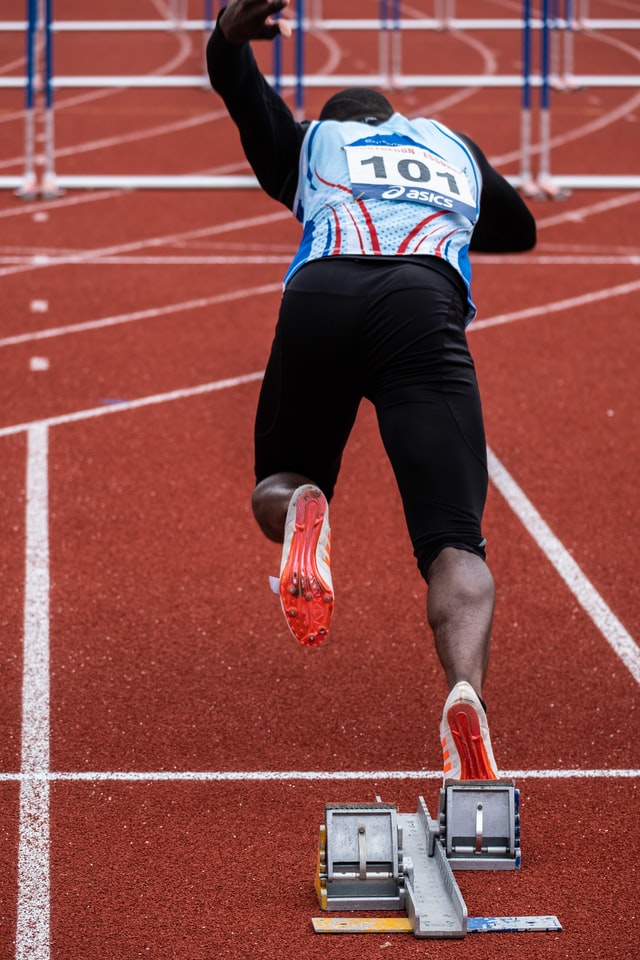 As mentioned, colostrum contains high levels of natural immunoglobulins that can strengthen the immune system. These antibodies act as modulators that help the immune system to regain its state of balance.

According to studies, the administration of 20g bovine colostrum supplement has increased the production of the body’s IgA compared to young women who’s receiving skimmed milk as a supplement.

Also, bovine colostrum may help in the process of fighting off an infection. A  2012 placebo-controlled, double-blind, randomized cross-over trial revealed that a single dose of bovine colostrum remarkably increased phagocytic activity. That very same study evidences a short-term growth in natural killer cell activity within one to two hours after taking colostrum, which is an indicator that colostrum braces the immune system to fight.

A healthy gut contributes to overall health and well-being and colostrum can help reinforce the intestinal lining of the gut. Colostrum can hinder the development of a leaky gut, a condition wherein holes or openings are formed in the gut lining. When this occurs, food and other harmful toxins can infiltrate the gut lining, accompanying inflammation that is the basis of various digestive health issues.

Colostrum can help in restoring the gut to its normal permeability levels because it contains growth factors and hormones to assist the gut in maintaining tight-junction integrity. Decreased permeability can result in altered absorption of nutrients.

Lastly, it also carries immunoglobulins that can keep the gut microbiome. Colostrum can even stimulate the growth of good bacteria in the gut.

Colostrum has many repair and growth factors that may assist in the healing of tissues counting the skin, muscle, cartilage, and bone. There are quite a few animal and human studies that have investigated the specific growth factors that are naturally found in colostrum to support skin healing.

Also, colostrum may bring back the natural health and beauty of the skin because of its nutrient-rich concentration of immunoglobulins IgG, IgA, IgM, lactoferrin, growth factors, and vitamins and minerals.

According to various studies, colostrum supplements may boost exercise performance. In a study conducted in 2001, scientists directed a group of athletic men and women to take either colostrum or whey protein. Each of the subjects cooperated in aerobic exercise and heavy resistance training at least three times per week during the eighth-week of the study. The group that took colostrum showed an increase in lean body mass, while the group with just whey protein experienced a notable increase in body weight.

Research has also shown that consuming colostrum supplements may be most helpful during high-intensity training and when recovery from it.

While there are a variety of supplements on the market to choose from, not all supplements are equal in quality. Below are our picks for the top colostrum supplements.

Symbiotics Colostrum Plus Capsules is said to be the #1 colostrum brand in the U.S. Each bottle contains 240 vegetable capsules with 25% IgG antibodies guaranteed. It is said to have a dual action effect that works both in the bloodstream and GI tract.

GET THE BEST PRICE ON SYMBIOTICS COLOSTRUM PLUS CAPSULES

NOW Foods Colostrum contains 120 vegetable capsules per bottle. It has a GMP Quality certification and is NPA A-rated meaning every aspect of the NOW manufacturing process has been examined well including the laboratory/testing methods.

GET THE BEST PRICE ON NOW FOODS COLOSTRUM

GET THE BEST PRICE ON JARROW FORMULAS COLOSTRUM PRIME LIFE

Bovine colostrum is Generally Recommended as Safe (GRAS) for most people; however, it may still have some potential side effects. Individuals who might have a milk allergy should not take bovine colostrum as it may also contain other additives that might trigger allergic reactions like soy for some supplements.

Also, depending on how the cow is raised, it may contain pesticides, synthetic hormones, and antibiotics. Make sure to get your supplies of bovine colostrum from brands that have been tested free from these contaminants.

There may also be some issues with Salmonella. Take note that bovine colostrum has to be properly pasteurized to prevent Salmonella and other harmful bacteria. Make sure to buy your colostrum supplements from trusted brands and seek physician’s help for proper use, indications, and doses. 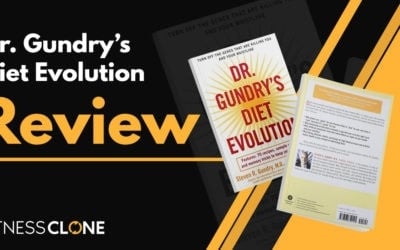 Considering making Dr. Gundry’s Diet Evolution your next novel choice? Read our full review to see if it’s worth the read. 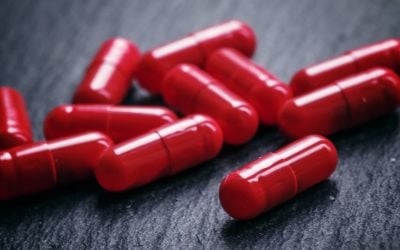 Are you looking to improve muscle strength and mass? Check out our guide to the best testosterone booster to find the right supplement. 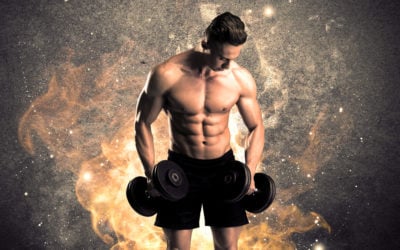 Want to get bigger and better muscle pumps? Check out our guide to the best pump supplement to find the one worth using. 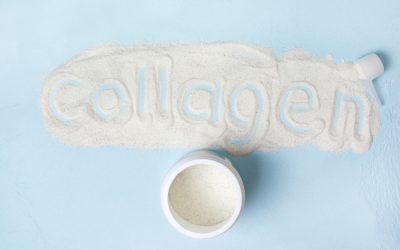 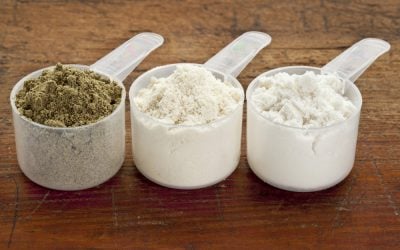 Looking to improve your health and gain muscle? Read our guide to the best protein supplements to see which options are worth the purchase. 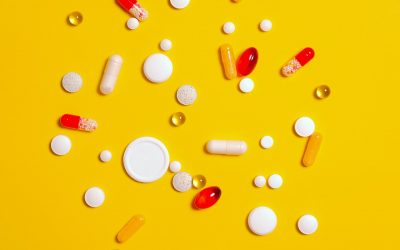 Want to add a multivitamin supplement to meet your daily needs? Read our guide to the best multivitamin to find the right pick.