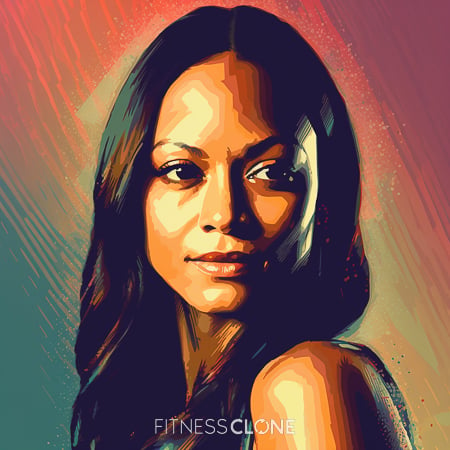 Zoe Saldana was born in New Jersey.  Her father died in a car wreck when she was 9, prompting her family to move to the Dominican Republic. Saldana took up dance while living in the DR. Her family returned to NYC when she was in high school and she performed with the Faces theater group in Brooklyn.  She also performed with the New York Youth Theater, which led to being recruited by a talent agency. Saldana landed roles in popular shows and films including on Law & Order in 1999 and Pirates of the Caribbean: The Curse of the Black Pearl in 2003, but her real breakthrough came with Star Trek and Avatar, both releasedin 2009. Saldana won a Saturn Award for Best Actress Avatar, but she is perhaps best known for playing in Guardians of the Galaxy. She was the 2nd-highest grossing actress in 2019. Saldanamarried Italian artist Marco Perego in 2013 and they have 3 sons. She has millions of followers on social media.Saldana is 5 feet, 7 inches tall and weighs about 120 lbs.

Saldana eats a healthy diet, but after giving birth to her sons, she has given up on the concept of dieting. She was diagnosed with Hashimoto’s disease which affects thyroid function, for which she has cut way back on gluten. Her focus is on eating fresh, natural, whole foods. She drinks at least 2 quarts of water per day to help flush her body clean.

Saldana says that eating wholesome food is her top priority. She doesn’t like things that come in cans.

Saldana follows the 80/20 rule for eating healthy, and for everything else, including exercise and fashion.

Saldana’s husband is Italian and he did not want to give up all gluten, so pasta and breaded meats still make an appearance on the the Saldana-Perego dinner table.

Saldana starts her day off with green things, like mashed avocado on toast and a green juice — and not just because it coordinates with her green makeup for GotG.

Saldana goes for protein after a workout, such as grilled honey ginger chicken, quinoa and zucchini.

Popcorn is Saldana’s go-to when it comes to a late-night treat. As for flavors, she’s all over the place: cheese, salted caramel and Thai coconut curry are all on the list.

‘If I have to pay more to eat better, then I’ll just balance my checkbook better.’

Saldana on a Balanced Diet

‘There’s a serenity to knowing that because 4 days out of the week you took care of yourself relatively well, you can really just close your eyes and enjoy the pizza or dim sum or fish and chips.’

‘The moment I have just salads and protein for a few days, I crave carbs…It’s about eating to live, not living to eat.’

‘When chow time arrives…I will make amazing and healthy decisions.’

Saldana has loved to dance since she was a child. She thinks it’s the best way to get that heart pumping, burn calories, and boost mood.

Saldana believes fitness and exercise are important, but she also doesn’t hold herself to a strict schedule. She says the way to handle a missed workout is to eat a healthier diet.

After giving birth to her twins, Saldana started slow, just going for walks — and not beating herself up over taking her time to recover.

After giving birth to her kids, Saldanaworked with personal trainer Steve Moyer who had her do a variety of cardio and resistance training exercises to help her get stronger.

When it comes to being active, Saldana likes to include the whole fam. They pick outdoorsy activities, like skiing, which offers different levels of challenge to suit all skill levels.

aldaÃ±a likes to get some kind of exercise every day, and 3 formal workouts each week, schedule permitting.

Saldana prefers high-intensity interval training (HIIT), because she says it’s more effective than straight-up cardio. She’ll do a 20-minute interval routine at the gym or at home, where it might be as simple as running in place for 30 seconds, followed by squats for 30.

Saldana tries to do Pilates three times a week. Pilates is excellent for improving strength, flexibility and improving mind-body awareness.

Yoga Can Be Tough

Saldana struggled for years to get into yoga, but says it really help tame her racing mind and feel good.

Cardio: 40-60 min daily. Walk, run, dance, box or do whatever inspires you to get that heart pumping.

Saldana on The Importance of Discipline

‘You have to be disciplined because the more we get away from doing things that keep our bodies healthy, the sadder we are going to get because it affects our brains.’

Saldana on Her Self-image

Saldana on Diet vs Exercise

‘Once you have relatively healthy eating habits, your workout can become playing with your kids.’

Saldana on Her Post-baby Body

‘I am determined to get my energy back and find balance for my body.’

‘Yoga reminds me to breathe and slow down.’

Saldana is a busy working mom. To save time while not scrimping on nutrition, she often has a protein shake in the morning. Protein builds muscle, satisfies hunger, and crushes cravings.

Saldana also adds probiotics to her AM shake. Probiotics support gut health and digestion, and can help you lose weight. They’re great for new moms to help get their body back on track after giving birth. Get it here

Rogan takes a Glucosamine Chondroitin supplement to help maintain flexibility and fluidity of the joints. This supplement is particularly beneficial for those who experience higher joint stress from exercise, training, or work. Get it here

Sleep Training: Not for Wimps

Saldana struggled to get her babies on a sleep schedule, and found their crying unbearable.

Saldana’s tip for glowing skin is to be sure to clean your face every night so it can breathe and release toxins absorbed during the day. She prefers organic beauty products, and when she doesn’t feel like doing full makeup, she’ll use Homeoplasmine lip balm on her lips, eyelids and cheeks for a ‘natural’ glow.

Besides English, Saldana speaks Spanish fluently, and she understands Italian, French, and Portuguese.

Saldana plays music all day long to boost her mood. It’s a big part of who she is.

Saldana says she refuses to be intimidated by unfamiliar words or anything else. If she doesn’t know what someone is talking about, she’ll ask them to explain.

Saldana on Sleep Training For Babies

‘We were sure we were going to fail and none of us would ever sleep again.’

‘Glamor is about feeling good in your own skin.’

‘It takes a lot of courage to face up to things you can’t do because we feed ourselves so much denial.’

Saldana on Being Yourself

Saldana on Being Latina

‘People think of Latina women as being fiery and fierce, which is usually true. But I think the quality that so many Latinas possess is strength. I’m very proud to have Latin blood.’

‘I want to be the best daughter, sister, friend and wife I can possibly be because I’m not going to be buried with my Oscar.’

‘A child speaks more sense than an adult half the time.’

‘I’d be bored out of my mind if I were happy all the time.’ 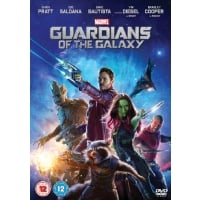 Guardians of the Galaxy
GET IT HERE 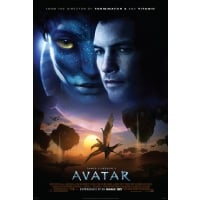 Avatar
GET IT HERE 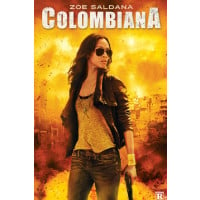 Columbiana
GET IT HERE 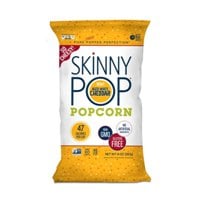 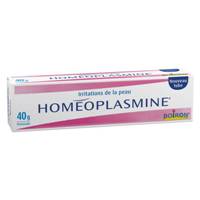 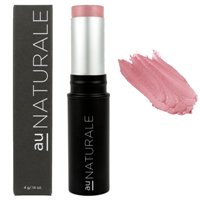 Au Naturale beauty
GET IT HERE 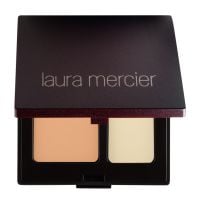 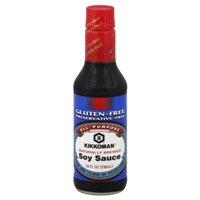 Gluten-free soy sauce
GET IT HERE